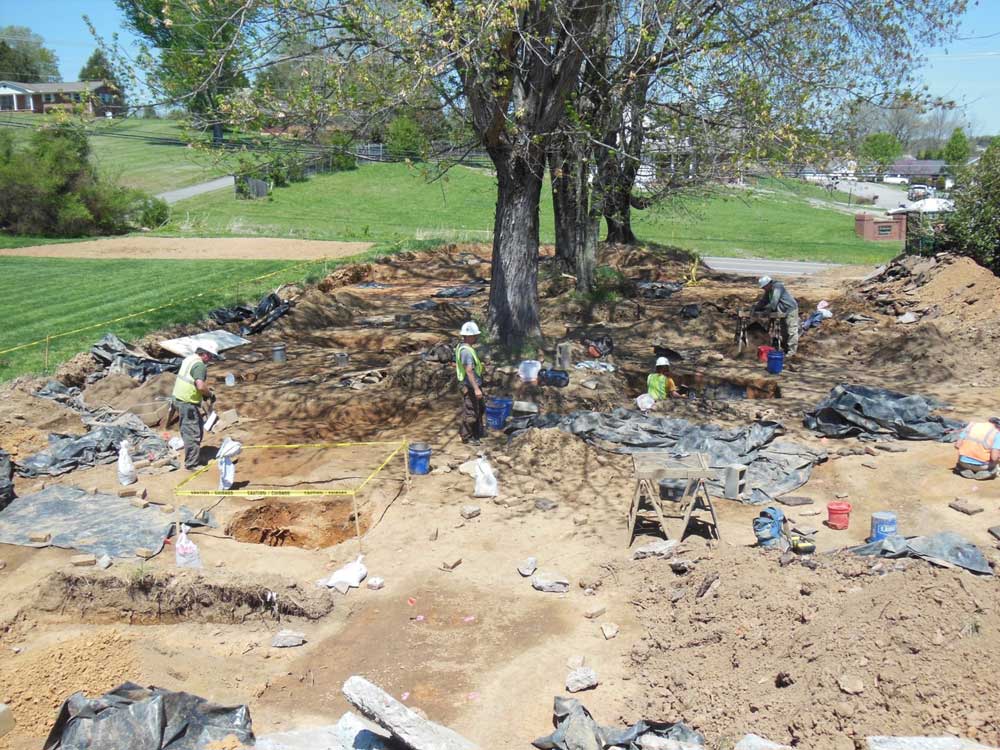 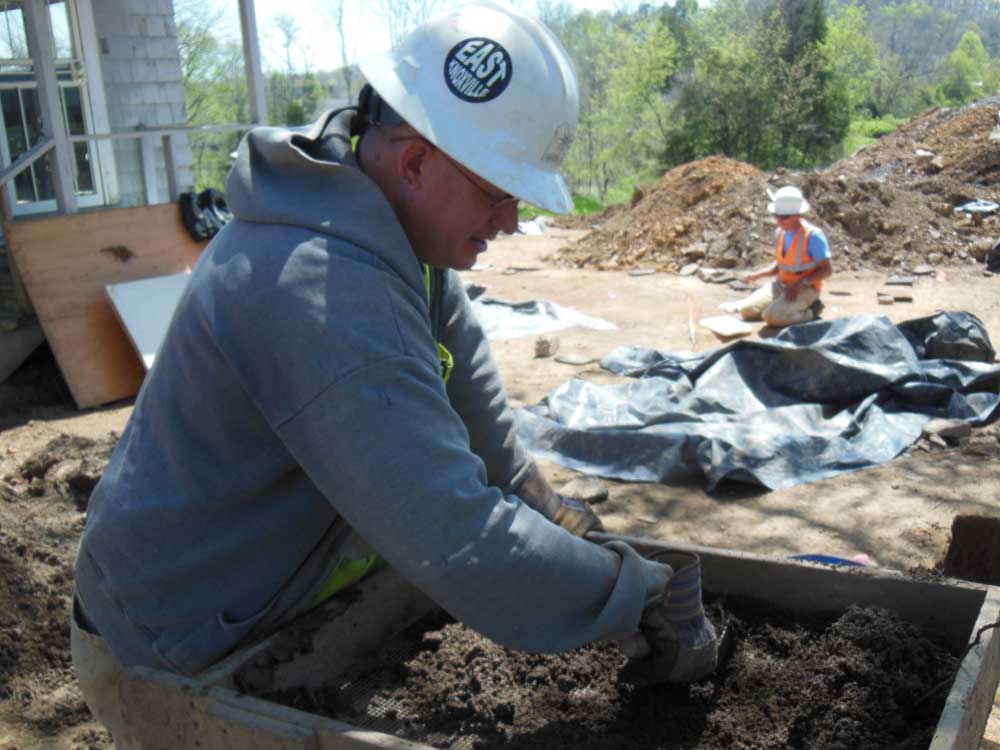 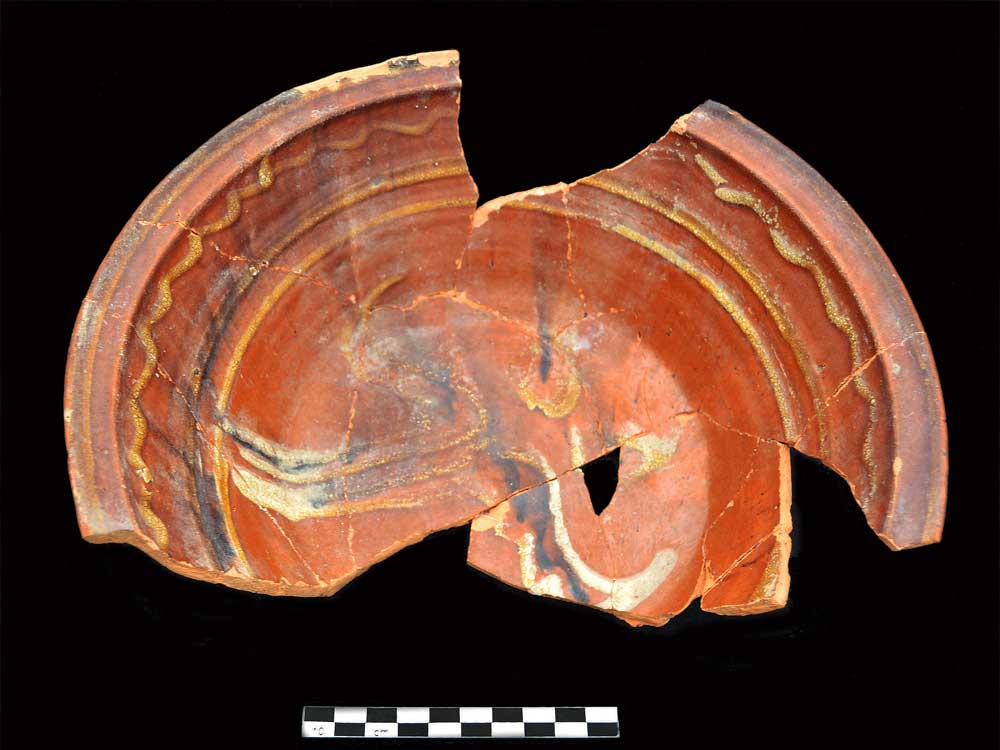 Site 40KN275 was the location of the Perry House, a large, log house constructed in ca. 1800 by George Perry, who would eventually own over 1200 acres. Perry was also a slave owner, who owned 24 at the time of his death in 1836, making him one of the larger slave holders in Knox County at the time. Archaeological research conducted by CRA on behalf of the Tennessee Department of Transportation (TDOT) located features associated with the enslaved population at the Perry House, as well as subsequent white land owners. CRA originally conducted archaeological testing ahead of proposed improvements to the intersection of SR 131 and SR 331 in northeastern Knox County, Tennessee. The site included an extant frame house built in 1932 on the same spot as the log house. It was located on top of a hill above a spring and tributary of Beaver Creek. National Register eligibility testing also was conducted and revealed clear evidence that the site was eligible for inclusion on the NRHP. As the adverse effects to the site were unavoidable, CRA later returned to the site to conduct data recovery excavations. Both phases of the project also included extensive historical research on George Perry, as well as the Harbison and Neal families who owned the property subsequently.

The archaeological field research included the excavation of close interval shovel tests, test units, mechanically excavated trenches, feature excavation, and finally, the mechanical removal of the topsoil from the entire yard south, east, and west of the extant house. In all, 167 features were recorded, 89 of which were excavated. Feature types included cellars and pits dating to the Perry occupation of the site, a sorghum furnace and lime kiln associated with the Harbison occupation, and two privies associated with the Neal occupation. In all, 10,371 artifacts were recovered from all contexts. The eight cellars included those which were likely found beneath the kitchen, a possible structure pre-dating the log house, and six slave houses. The slave houses seemed to have been in a line in the west side yard near the main house, with the exception of one located in the east side yard. Each appeared to have been filled in one episode, providing a relatively clear date for the abandonment of the structures.

The artifact assemblage included a large number of ceramics from the period when Perry owned the property. The ceramics were primarily inexpensive types, such as banded, edge decorated, blue hand painted, and polychrome hand painted, on creamware or pearlware bodies. Very few more expensive wares, such as porcelain or transfer printed earthenwares were recovered from the site. Given the proximity of the slave houses to the main house, it was assumed that more expensive wares from the owner would be mixed with the inexpensive wares from the slaves, if they were using different types of ceramics. As almost no higher cost ceramics were present, it appears that Perry was using much the same material culture as his slaves. This further highlights the differences in slave ownership in east Tennessee as opposed to the western part of the state and the rest of the Cotton Belt.