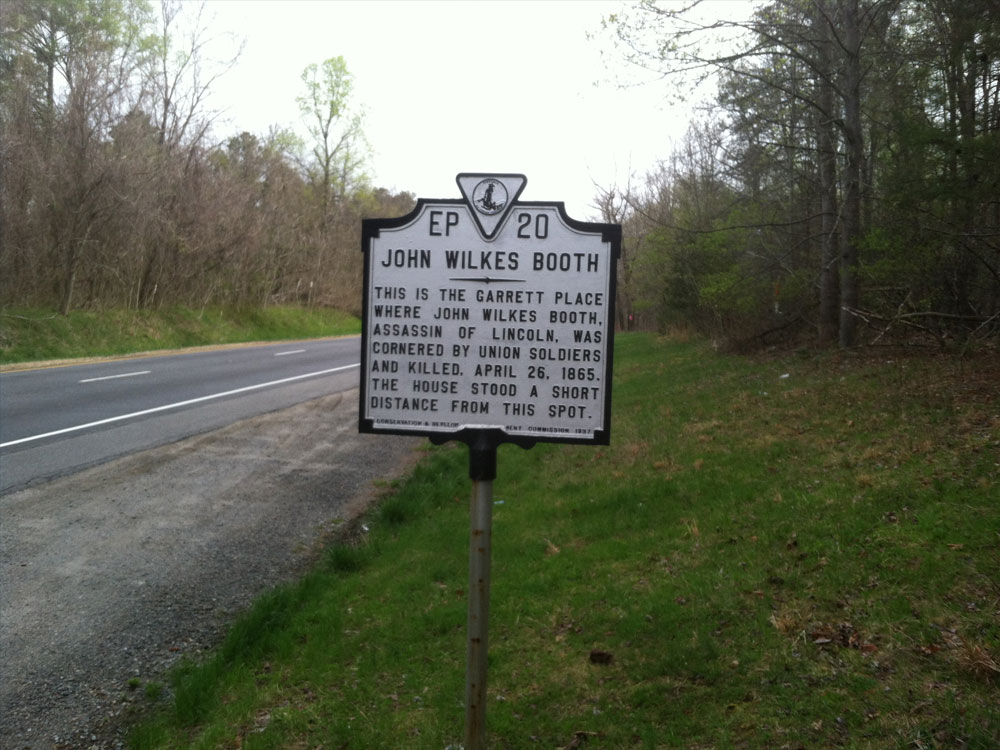 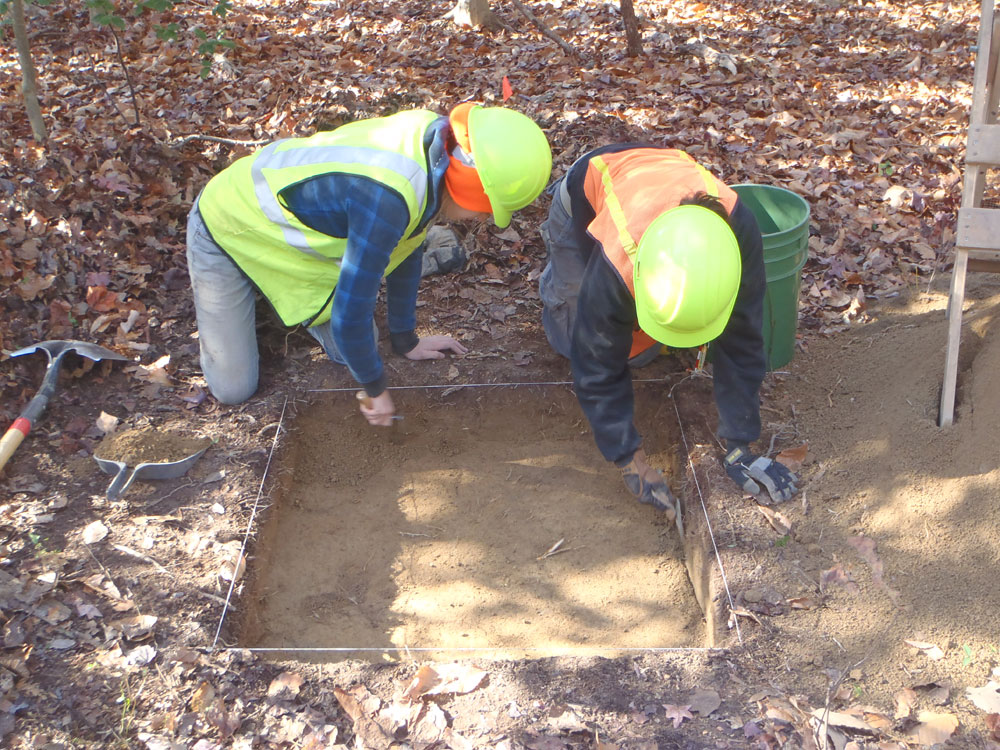 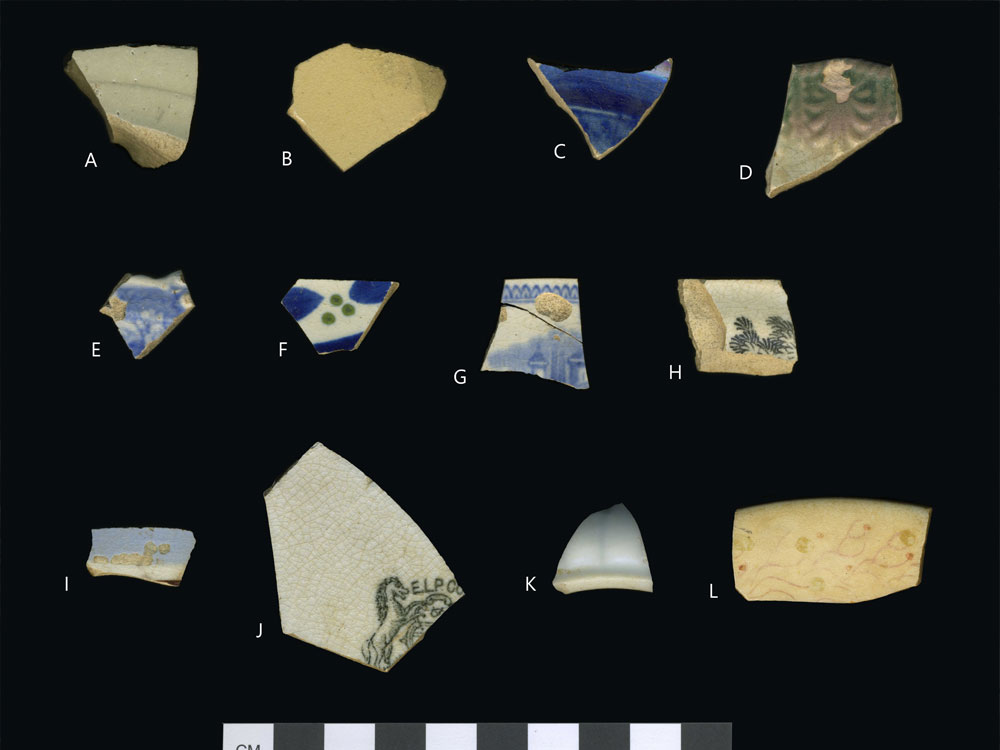 After the assassination of President Abraham Lincoln, the ill-fated escape effort of John Wilkes Booth ended in Virginia on the doorstep of Richard Garrett, where Booth was shot by pursuing Federal forces and died on April 26, 1865. Garrett’s Farm, frequently the subject of Booth-related intrigue, was purchased in 1940 by the U.S. Army and is part of Fort A.P. Hill, an Army training installation. Although Garrett’s house and other structures are long gone, the former Garrett house site is now situated in the median of a divided highway and is the subject of many unauthorized roadside visits each year. As stewards of the land and the highway respectively, Fort A.P. Hill and the Virginia Department of Transportation undertook archaeological studies to document the Garrett Farm site.

Two investigations conducted by CRA examined the former Garrett site to determine potential impacts of military and highway operations. The first study, commissioned by the Virginia Department of Transportation, examined the former Garrett house site, now located in the median between the northbound and southbound lanes of U.S. Route 301. The second study, commissioned by Fort A.P. Hill expanded the original study’s site boundary, recorded the former Garrett family cemetery, and identified a mid-nineteenth-century outbuilding, which may represent the barn where Booth was cornered and shot. These studies evaluated the integrity and determined the cultural significance of the Garrett Farm site as an archaeological site, particularly as it represents the last of the many sites that make up Booth’s escape route. The studies also provided AP Hill, in cooperation with Historic Port Royal and Caroline County, with interpretive materials for public exhibition in April 2015 on the 150 th anniversary of the capture of John Wilkes Booth.