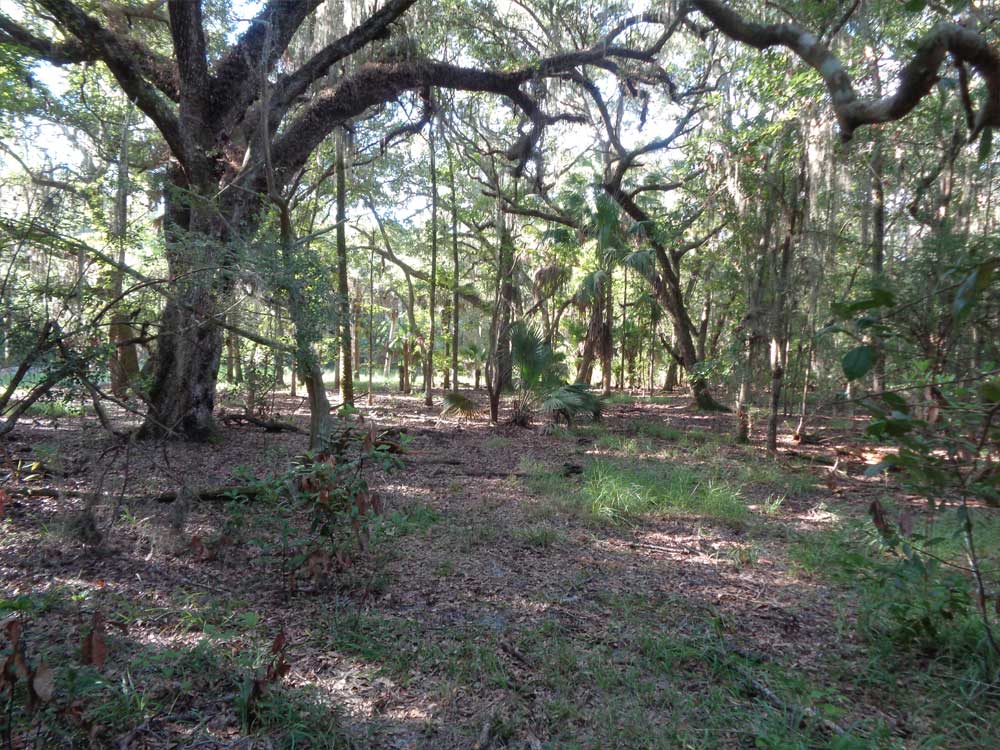 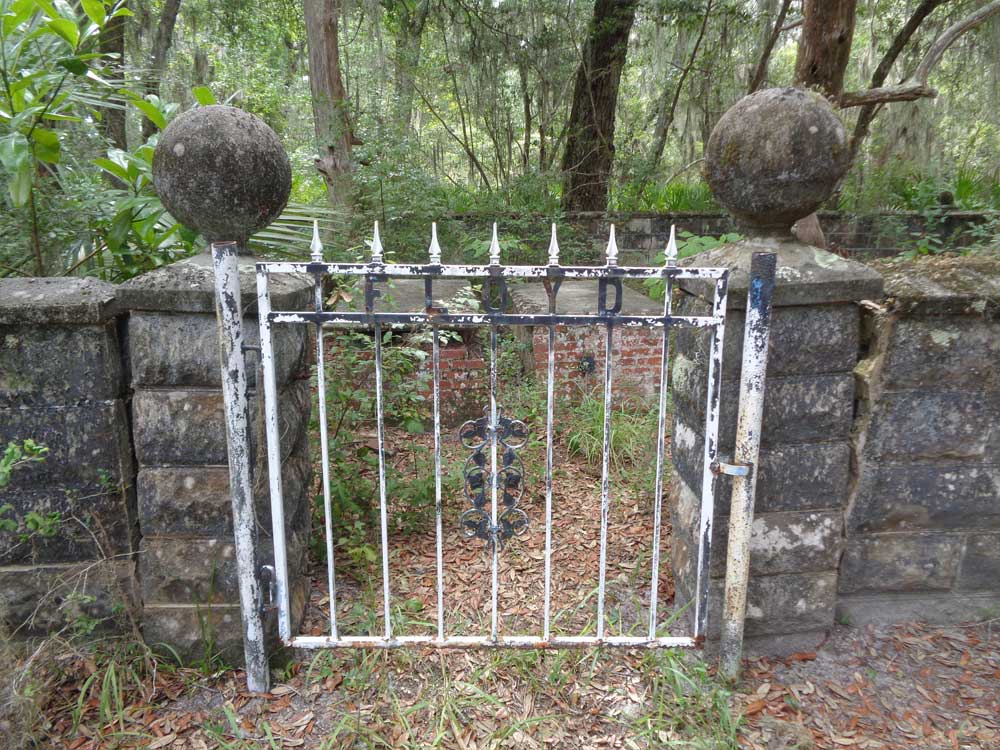 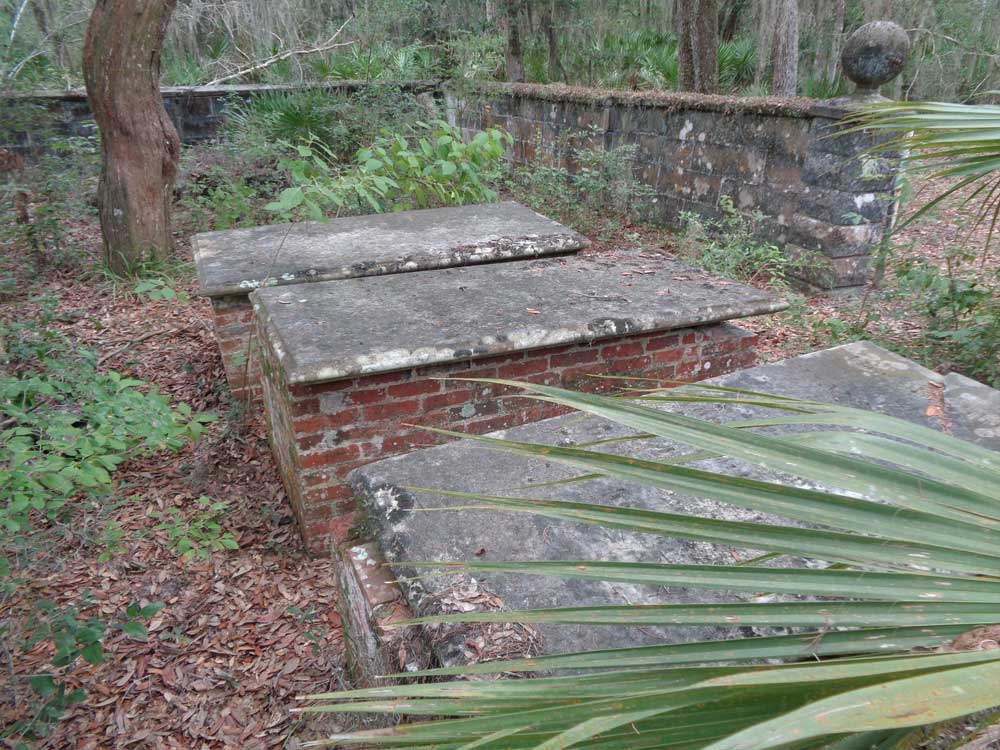 Working under Leidos on behalf of the Federal Aviation Administration, CRA archaeologists conducted a phase I archaeological survey of the proposed location of Spaceport Camden in Camden County, Georgia. Plans called for the construction of commercial launch and recovery facility on two large, adjacent tracts of formerly industrial property. The survey was limited to the specific areas to be developed, covering an area of approximately 89 acres in addition to 5.2 miles of access roads. This survey presented several challenges. The ground cover ranged from open old-growth live oak forest to nearly impenetrable secondary growth to the actual swamp. Extensive safety procedures had to be put in place due to the industrial history of the property. Unexploded ordnance technicians were required to sweep some of the shovel test transects prior to excavation. The project was completed in a safe and efficient manner in spite of the complicated conditions.

Shovel testing within the survey areas included the excavation of 957 shovel tests, of which 57 produced artifacts. In all, 117 artifacts were recovered, including prehistoric pottery, lithics, and a single historic artifact. Two previously unrecorded archaeological sites, Sites 9CM570 and 9CM571, were recorded. The boundaries of two previously recorded archaeological sites, Sites 9CM30 and 9CM64, were expanded, as well. All of the sites were located in the northeastern portion of the property within the proposed Vertical Launch Facility.

Sites 9CM30 and 9CM64 were originally recorded during a survey of the property in the 1970s. Shovel testing expanded the boundaries of both sites and provided an artifact sample for each. Both sites consisted of a scatter of prehistoric pottery associated with shell middens. Site 9CM30 included sherds identified as Savannah types associated with the St. Johns II phase of the Mississippian period. Site 9CM64 produced sherds identified as Deptford and Swift Creek (Woodland period), and St. Mary’s pottery (Mississippian). Artifacts were recovered from apparently intact soils and shell midden at both sites. Sites 9CM570 and 9CM571 were recorded as a result of shovel testing during the current survey. Both were located near Sites 9CM30 and 9CM64. Site  9CM570 produced Deptford pottery and was likely occupied during the Woodland period. Site 9CM571 produced Swift Creek pottery, a type associated with slightly later Woodland occupations. Artifacts were recovered from intact shell middens or soil zones at both sites. All four sites were considered to be potentially eligible for inclusion on the National Register of Historic Places.