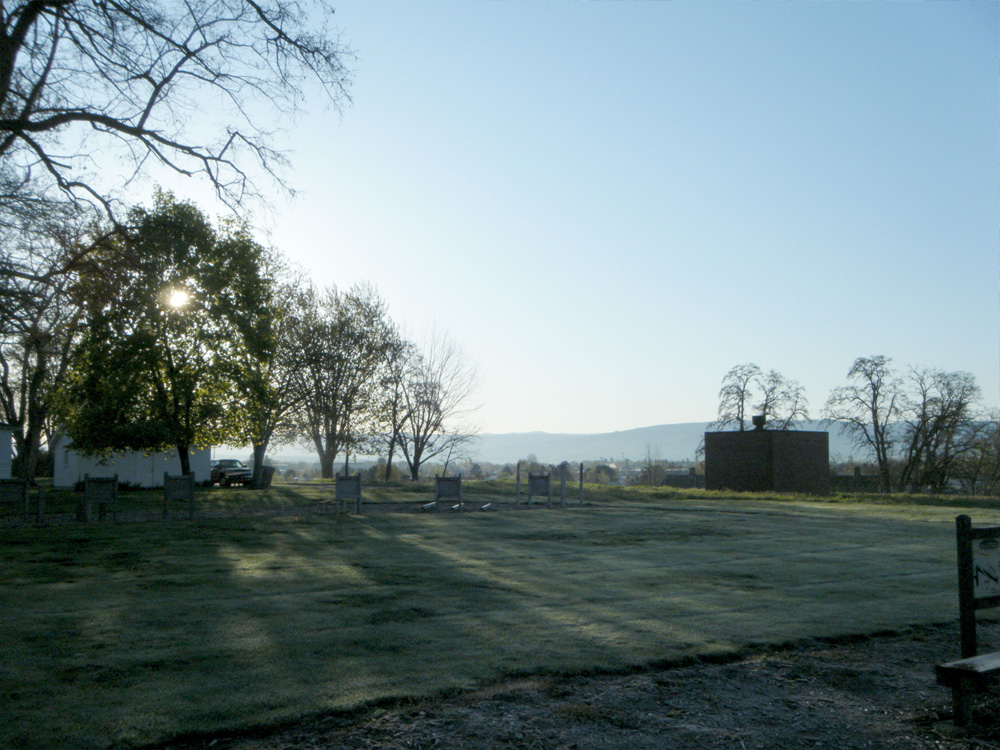 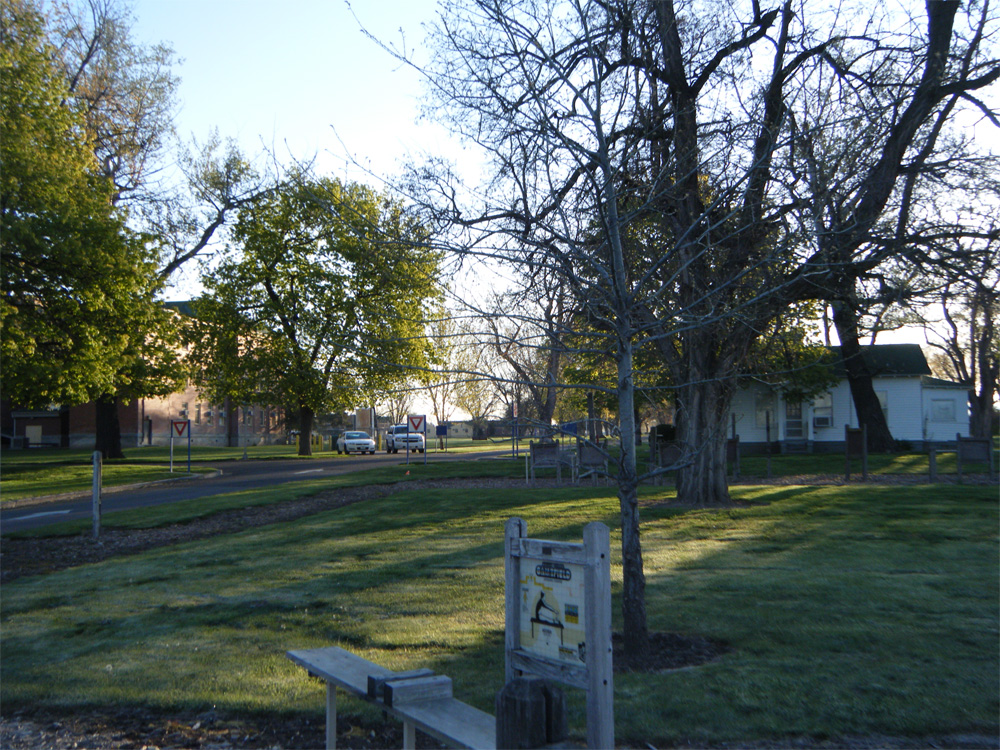 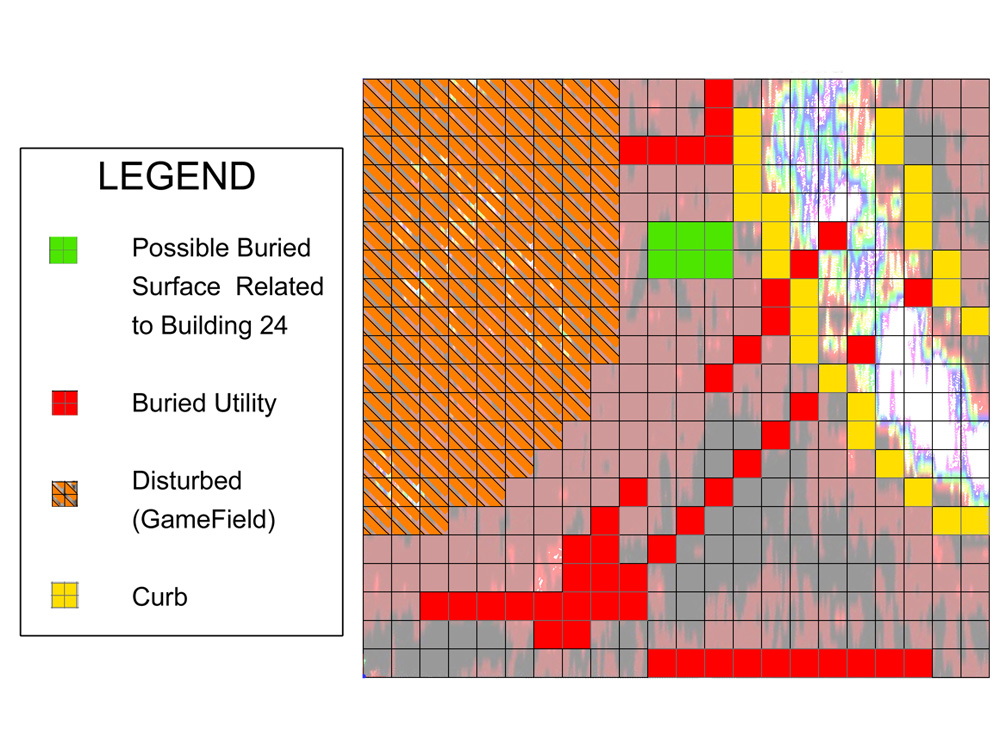 CRA personnel conducted a near-surface geophysical survey of the proposed location of the Multi-Specialty Care Outpatient Clinic and Campus Realignment at the Jonathan M. Wainwright Memorial Veterans Affairs Medical Center in Walla Walla, Washington (Project Number 687-400). The survey was conducted at the request of Labat Environmental, Inc., on behalf of the Department of Veterans Affairs.

Investigation of the project area employed a Geophysical Survey Systems, Inc., SIR-3000 ground penetrating radar utilizing a 400 MHz antenna and survey cart. The project area was located in existing Parking Lots 2 and 6 and in the vicinity of the locations of former Fort Walla Walla Buildings 24 a non-commissioned officers’ quarters, and Building 71, a temporary post exchange subsequently used as quarters for non-commissioned officers.. The survey was conducted to determine whether or not subsurface archaeological features related to Buildings 24 and 71 existed and to determine the location of any subsurface features related to the former fort. Six areas totaling 1.4 ha (3.5 acres) were surveyed. A total of 14.65 km (9.10 mi) of radar data were collected in 472 transects.

Based on the geophysical data, there are few subsurface features consistent with foundations or footings near the former locations of Buildings 24 and 71. The geophysical survey identified subsurface anomalies consistent with trenches, particularly near the former location of Building 24, which may be the robbed-out footings of these buildings; however, the disturbed nature of the site makes a definitive attribution impossible. The level of disturbance to, or integrity of, these potential subsurface features cannot be determined on the basis of this survey alone, and further work (i.e., ground-truthing excavations) is recommended.

Labat Environmental, Inc., on behalf of the U.S. Department of Veterans Affairs