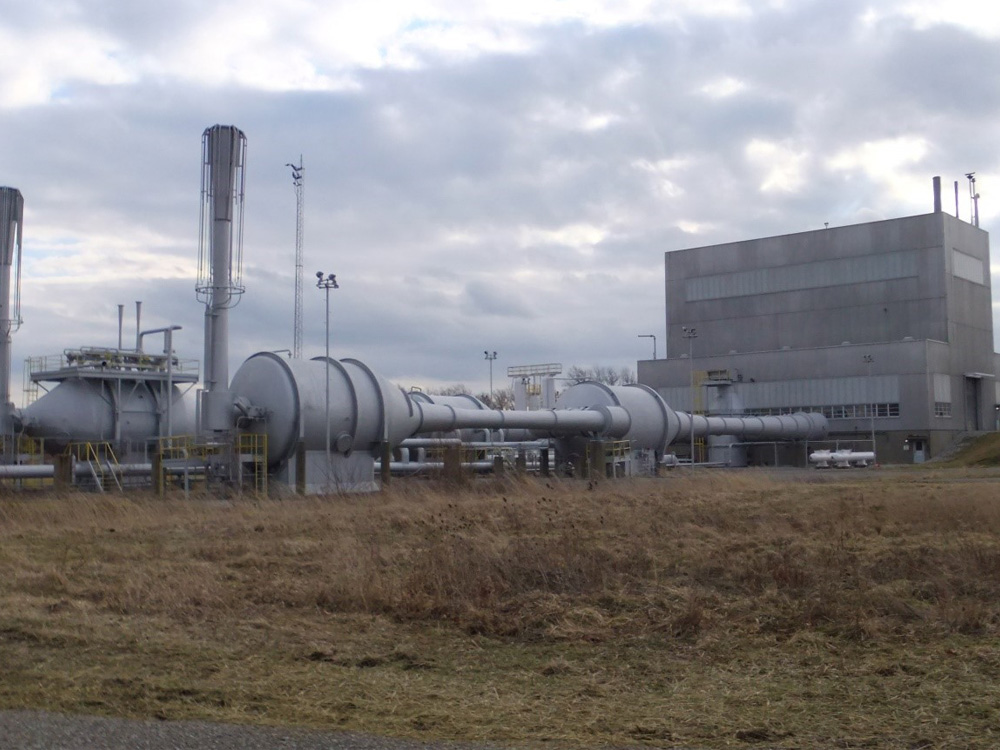 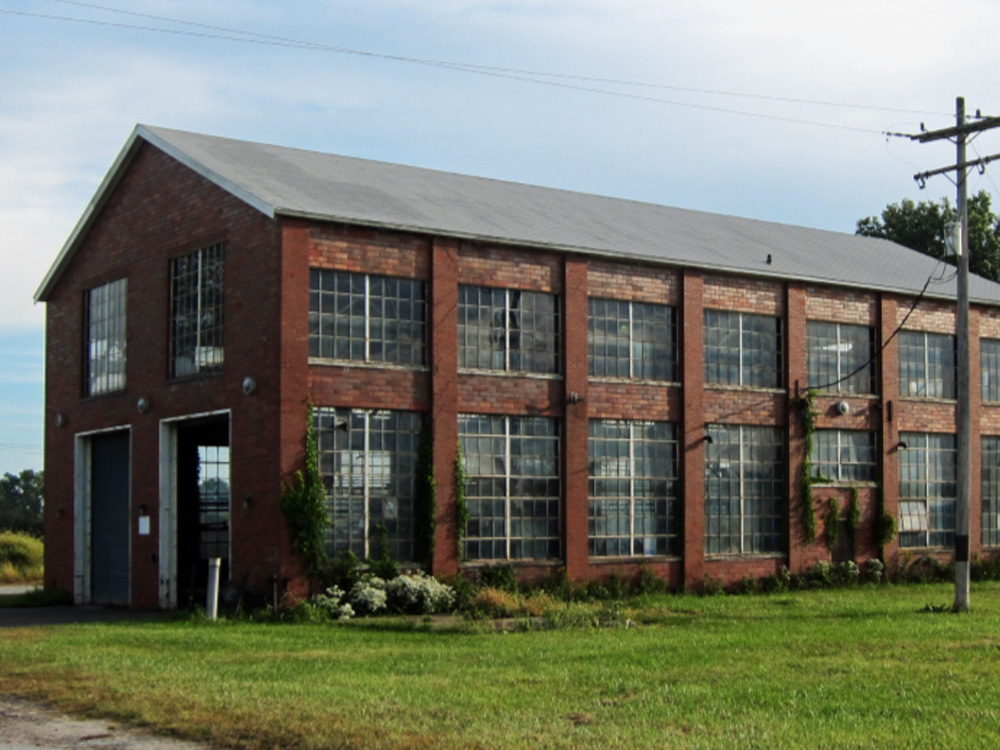 Architectural Resource Surveys and Impact Studies for Construction of a Wind Farm and Runway at the NASA Glenn Research Center, Plum Brook Station

The National Aeronautics and Space Administration’s Glenn Research Center-Plum Brook Station (GRC-PBS) proposed to construct a wind farm and runway to support functional operations at the facility. CRA conducted architectural surveys and impact studies to identify, describe, and evaluate significant historic architectural resources within the study areas for the projects and to, as appropriate, make recommendations regarding potential effects of the proposed projects on identified historic properties.

Both surveys were carried out in accordance with a research design plan developed by CRA in coordination with SAIC and NASA and accepted by the Ohio State Historic Preservation Office. The plan called for a tiered survey approach developed to focus attention on potential project constraints given the scale of the proposed projects and the nature of their potential effects to historic properties. Consultation with local historical societies and other interested parties informed the property identification and evaluation process.

In the areas immediately surrounding the proposed projects, all historic resources 50 years of age or older were documented. In areas further from the proposed projects where effects are less likely, properties were selected for recordation based on established criteria regarding their potential significance and potential to be affected by the proposed projects. CRA evaluated recorded resources within the historic context for the area and in relation to similar examples of each identified property type. Intact, potentially significant properties were subject to more intensive property-specific analysis to apply the NRHP Criteria for Evaluation. Following the established survey methods, CRA recorded 17 known historic properties, 243 individual historic resources that were previously unevaluated for listing in the NRHP, and 5 groups of mid-twentieth-century Ranch houses within the APE.

Leidos on behalf of NASA