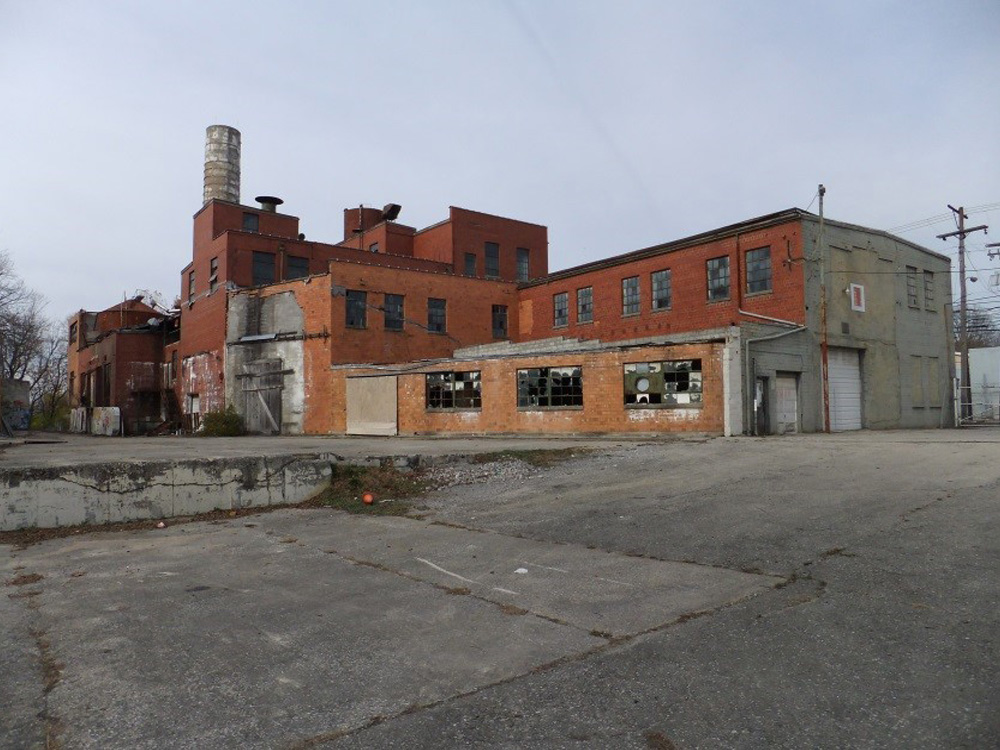 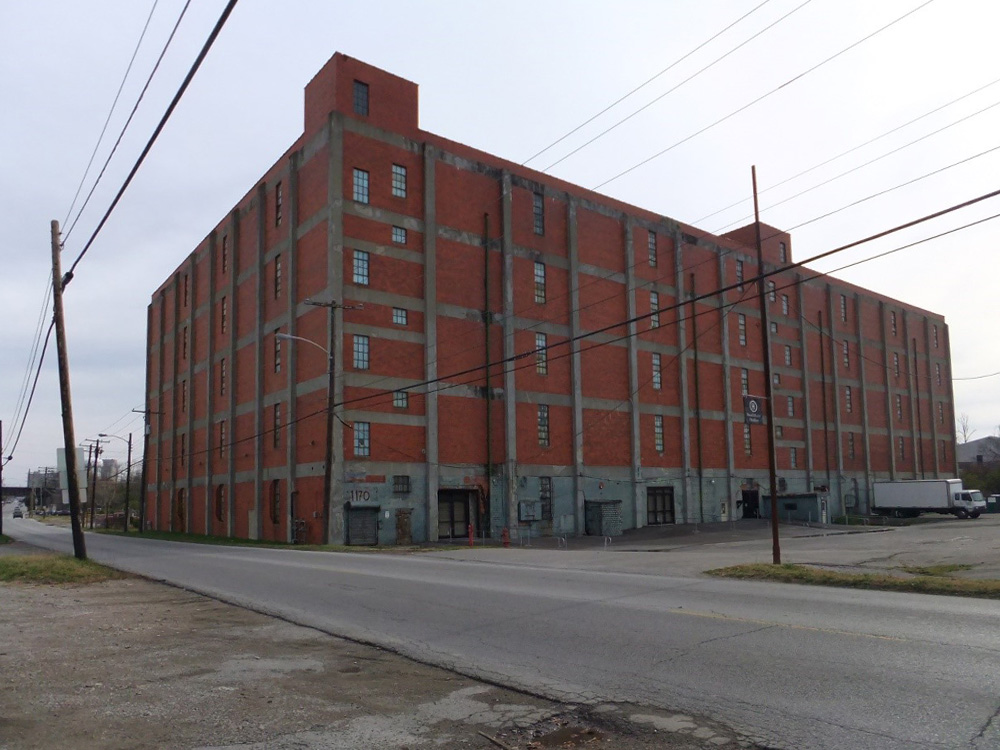 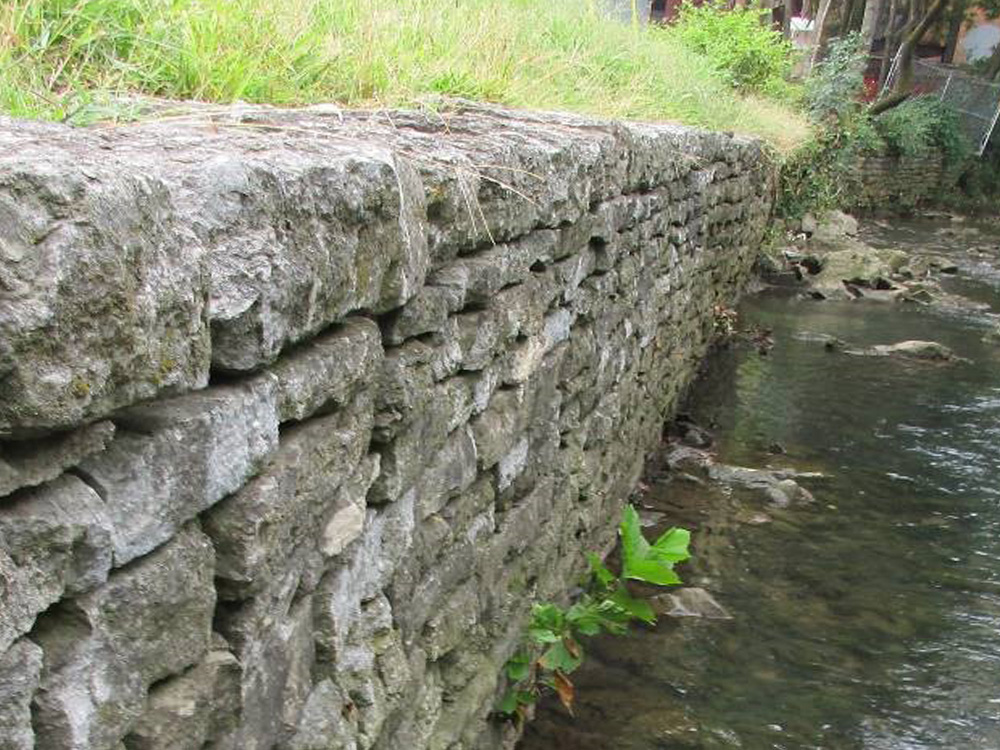 CRA worked with Strand Associates, Inc. to complete a feasibility study for public infrastructure improvements within the Lexington Distillery District, a historic industrial corridor on the outskirts of Lexington, Kentucky. The Lexington Distillery District represents a unique opportunity to build upon the cultural heritage of Lexington’s industrial past and bourbon tradition to create a first-class regional entertainment and mixed-use district. The first phase of the cultural resource investigations for this project included archaeological and cultural historic overview studies and historic context development charting the development of the corridor from the earliest settlement of Lexington in the late eighteenth century, through the boom years of the later nineteenth century, and to the present day. The context explored the many different types of industrial properties that flourished in this area along Lexington’s Town Branch, including early mill sites, distilleries, stockyards, and a variety of other manufacturing, warehousing, and distribution operations. The context helped the project team to identify the potential for historic properties within the project corridor that must be considered to comply with the National Historic Preservation Act should the project, in the future, involve Federal funding or permitting. These studies also included preliminary recommendations regarding those cultural resources in the district that should be preserved and referenced in the development of compatible streetscape and trail design standards including identification of select opportunities for their integration into the project corridor. Since completion of the overview studies, design alternatives were developed, so CRA completed a second phase of cultural resource studies including archaeological and cultural historic baseline surveys to inventory all cultural resources within the project corridor, evaluate them in light of the established historic context, and identify any historic properties that may be impacted by the proposed improvements.

Related surveys were completed for Phase 6 of the proposed Town Branch Trail. The study built upon the earlier survey and context development for improvements to Lexington’s Distillery District, through which the trail will pass. The survey identified 26 sites within the area of potential effects. These included four National Register of Historic Places-listed properties and four eligible properties representing the historic development of the area from the establishment of Lexington through the mid-twentieth century. In addition to conducting field investigations to identify historic resources that could be impacted by the proposed project, CRA provided the project team with feedback regarding the appropriateness of trail design elements within this historic environment, suggested opportunities for incorporating historic interpretation into project plans, and assisted with consultation among nonprofit, local government, and state agency stakeholders. Through such efforts, project plans were developed in a manner that will result in no adverse effect to historic properties.