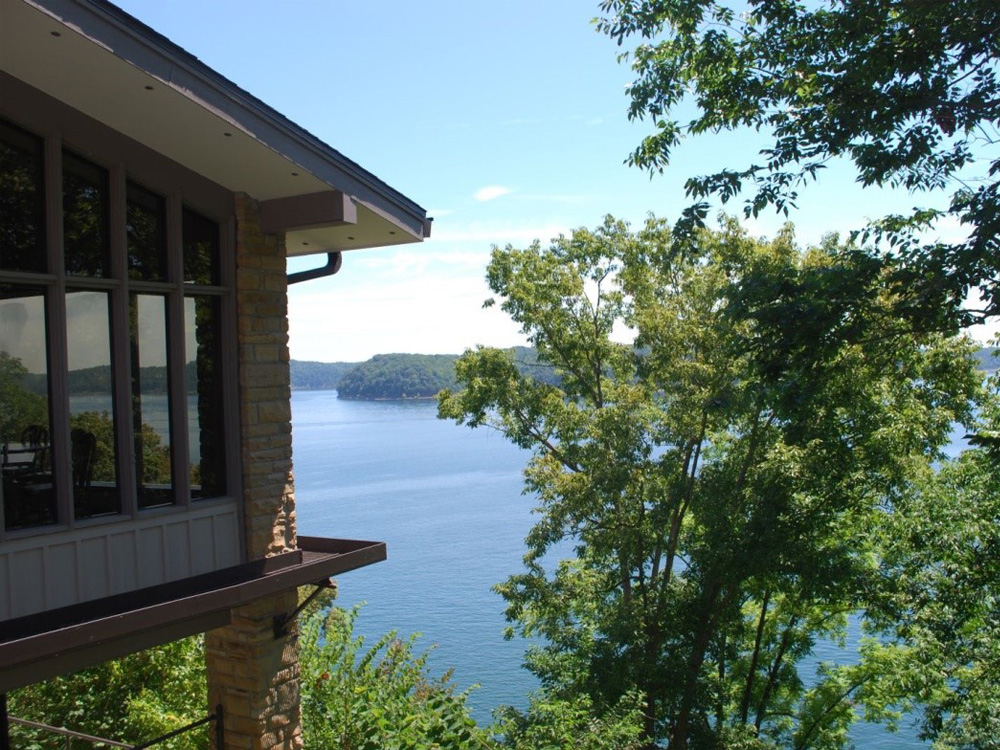 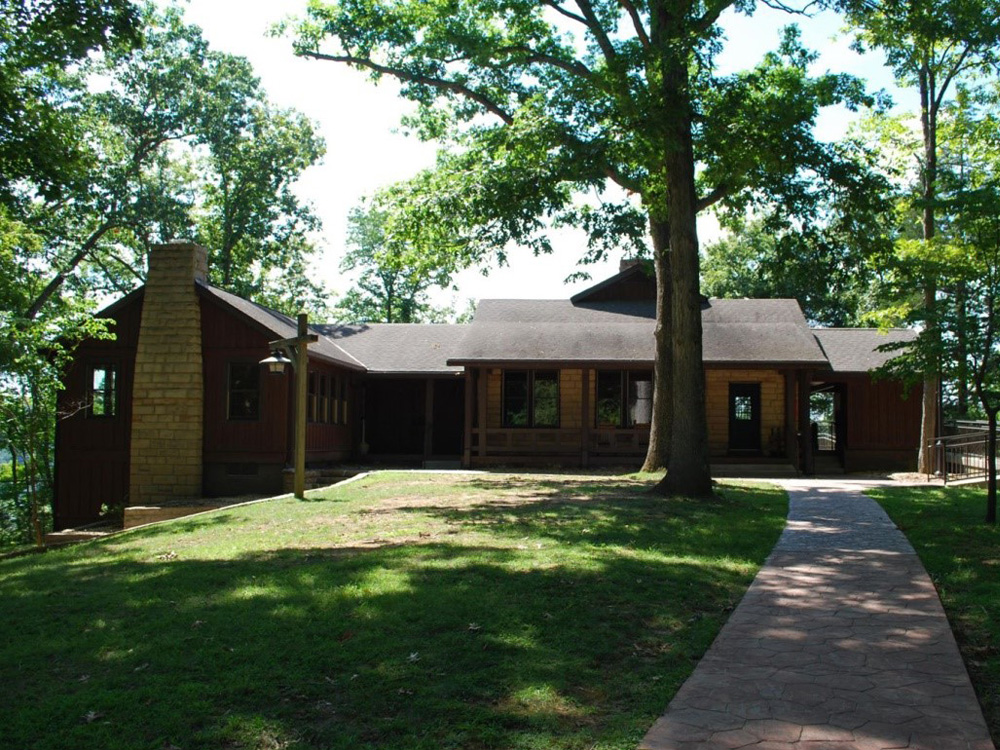 For the MPDF, CRA developed a statewide historic context for Kentucky State Parks from their establishment in 1924 through 1973. The context provides a broad overview of how the Kentucky state park system fits into evolving trends in tourism and recreation during this period. A central theme is the changing understanding of the definition and purpose of a state park, particularly as it relates to the issues of preservation, use, and development.

The context is divided into three periods beginning with the establishment of Kentucky State Parks in the 1920s. The second period was one of expansion during the New Deal, when many of Kentucky’s state parks were improved by CCC labor under the guidance of the National Park Service. The third period of development, beginning after World War II and accelerating in the 1960s, was one of increased focus on developing recreational amenities and overnight accommodations. It was during the third phase of development when Kentucky clearly defined three different types of units within the park system: state resort parks, state parks, and state historic sites. These comprise the three main property types defined in the MPDF.

Both documents were accepted by the National Park Service. 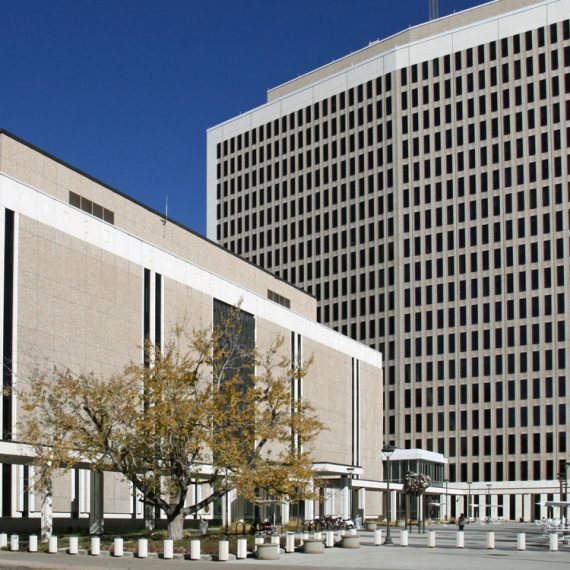