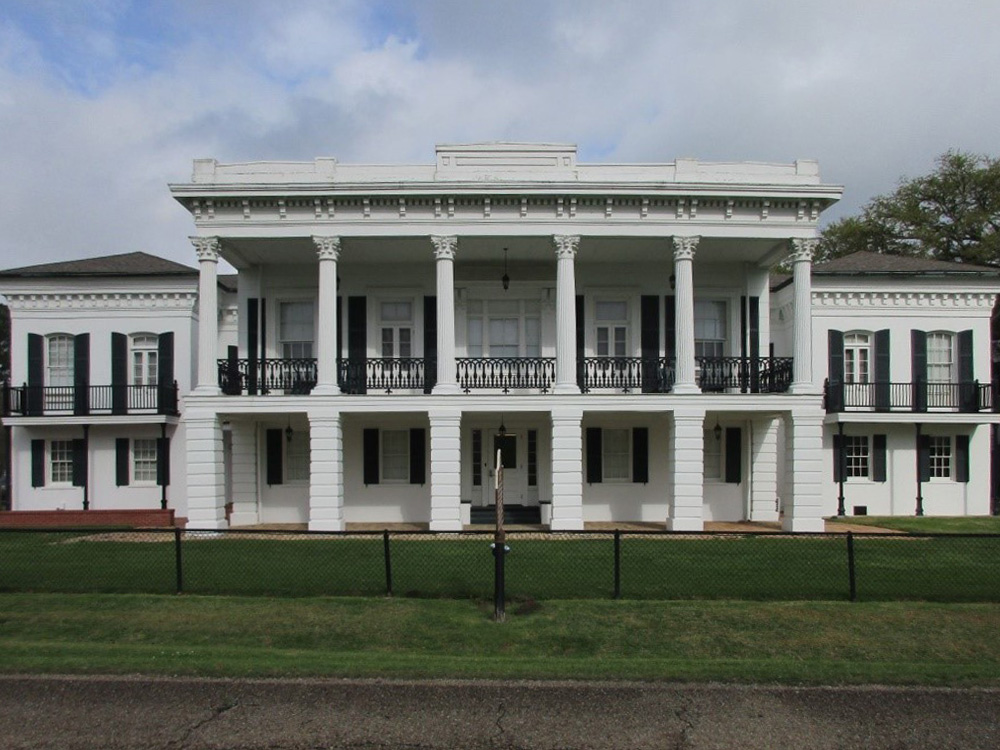 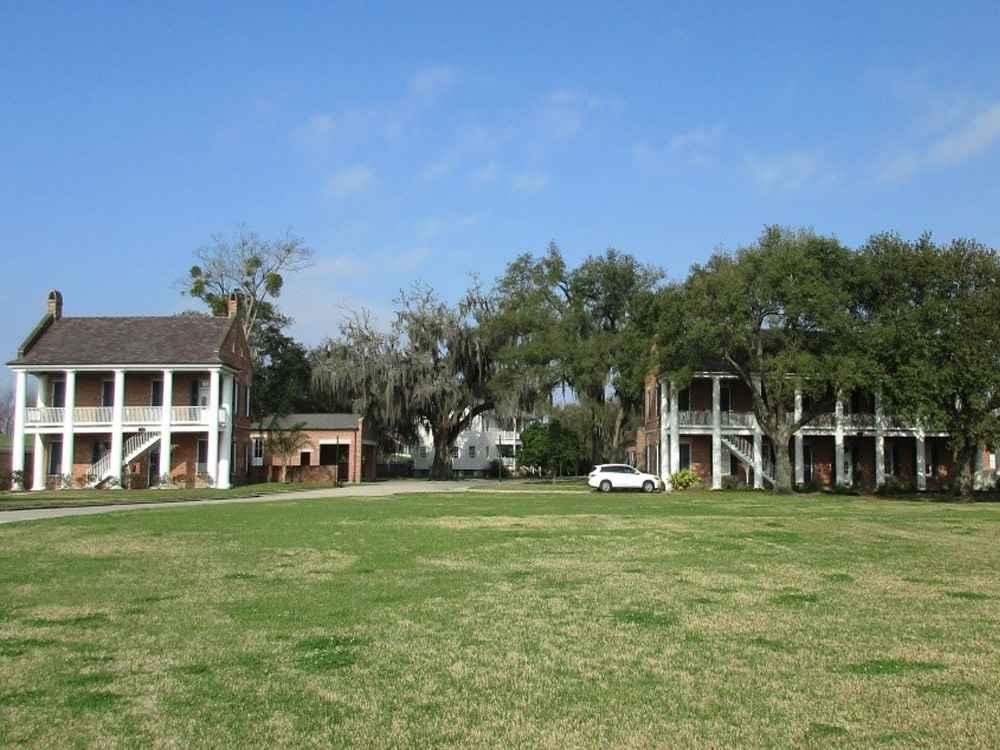 CRA completed a historic standing structures survey of three Louisiana National Guard installations: Camp Minden Training Site in Bossier and Webster Parishes, Gillis W. Long in Iberville Parish, and Jackson Barracks in Orleans Parish, Louisiana. The purpose of the survey was to identify all historic standing structures (aboveground resources 50 years of age or older) and record them to a baseline level, including completion of Louisiana Historic Resource Inventory Forms, in order to evaluate their eligibility for listing in the National Register of Historic Places. Resources between 40 and 50 years of age also were recorded and assessed to consider their current eligibility and the likelihood that they will become eligible within the next 10 years. Finally, resources less than 40 years of age were mapped, photographed, and charted to provide relevant information that may influence future National Register eligibility assessments of such buildings. In addition to individual evaluations of each building, each facility was assessed for historic district potential in consideration of the site’s history and current integrity. The three sites represented three diverse aspects of Louisiana’s history, having been established as a World War II munitions plant, a leprosy hospital, and a part of the U.S. Army’s nineteenth century coastal defenses. The surveys resulted in the documentation of hundreds of resources, and were completed to the full satisfaction of the Louisiana Army National Guard.