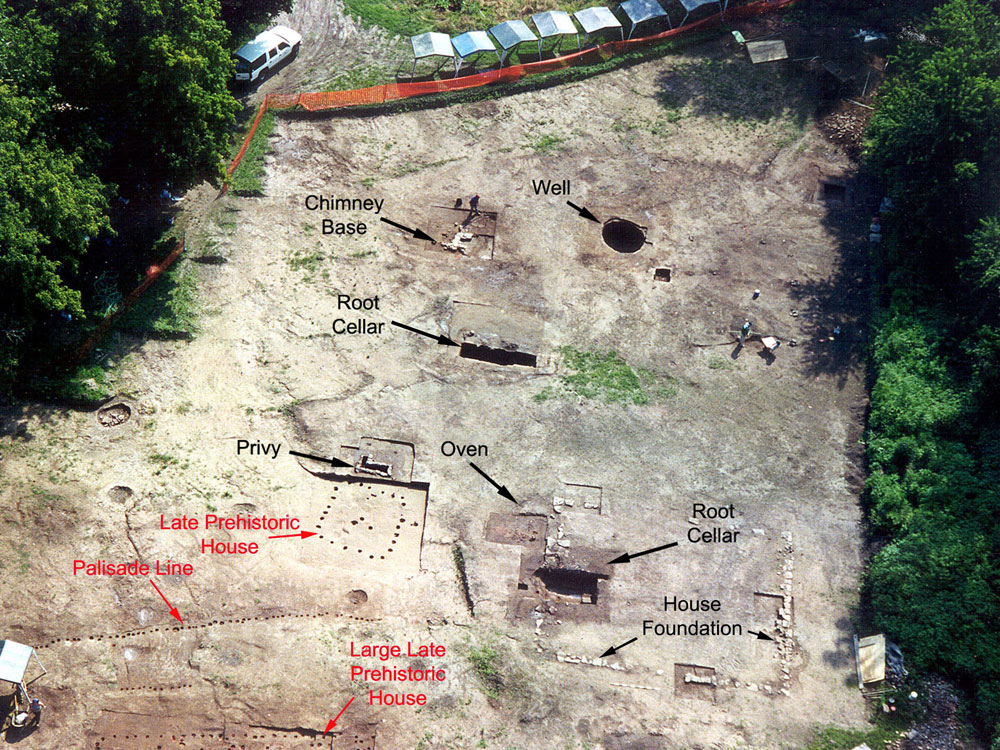 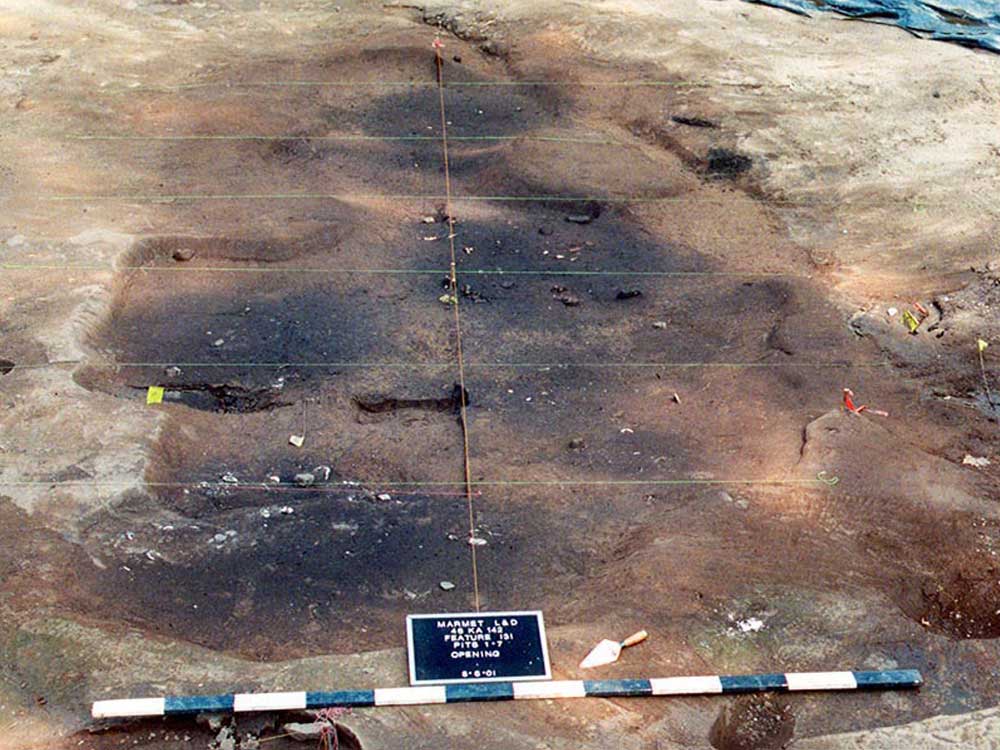 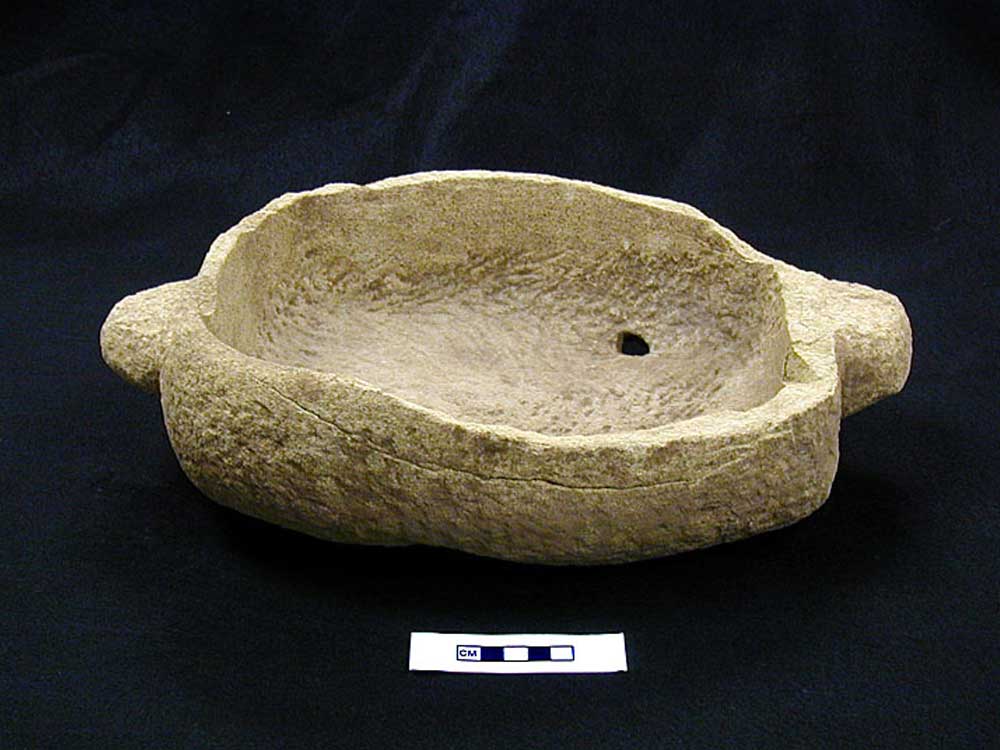 CRA completed phase I, II and III archaeological investigations for the 118-acre Marmet Lock Replacement Project (MLRP), Kanawha County, West Virginia. The MLRP was located on terraces and high floodplain of the Kanawha River. The work was completed from 1995 to 2015. Except for the initial phase I survey conducted in 1995, CRA completed the work under direct contract with the U.S. Army Corps of Engineers (USACE), Huntington District. The project was dynamic, with scopes of services modified on numerous occasions as new discoveries were made and USACE design plans and schedules changed. CRA was able to quickly and successfully respond to all issued individual and concurrent task orders by mobilizing staff from two offices, from which all key personnel were qualified full-time employees.

For the MLRP CRA examined 16 open-air sites. These included previously recorded sites 46KA141, 142, and 223, and newly identified sites 46KA349–359 and 46KA547 and 548. Ten sites (46KA141, 142, 223, 349, 350, 353, 354, 356, 574, & 548) were evaluated for the National Register of Historic Places (NRHP), with six of the sites (46KA142, 223, 349, 352, 354, and 356) determined eligible under Criterion D. Determinations of NRHP eligibility were reached through the Consensus Determination of Eligibility process between the USACE Huntington District and the West Virginia State Historic Preservation Office. Anticipated adverse effects from the MLRP on the latter six sites were mitigated through archaeological data recovery. The archaeological investigations included historic archaeology, prehistoric archaeology, industrial archaeology, geoarchaeology, and bioanthropology. The most intensive investigations occurred from 1999 to 2001, during which time the six data recovery excavations were completed, with some site excavations running concurrently.

Approximately 1-2% of the work was subcontracted – mechanical excavations, C-14 dating, mussel shell analysis, archaeobotanical analysis, and Fourier Transform Infrared spectrometry analysis of organic residue collected from Late Archaic stone bowls. Over 500,000 artifacts were recovered analyzed. The archaeological data generated for the MLRP represent one of the most complete and detailed datasets for West Virginia and the Upper Ohio Valley. Per the scopes of work, the data were presented to the USACE in a total of 22 reports.