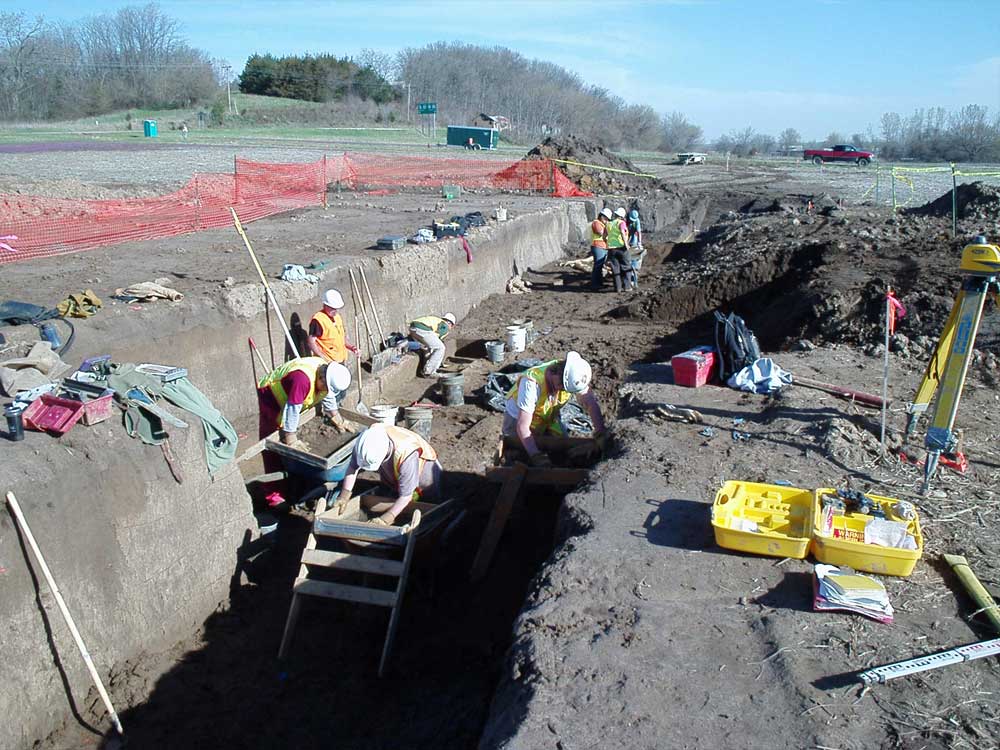 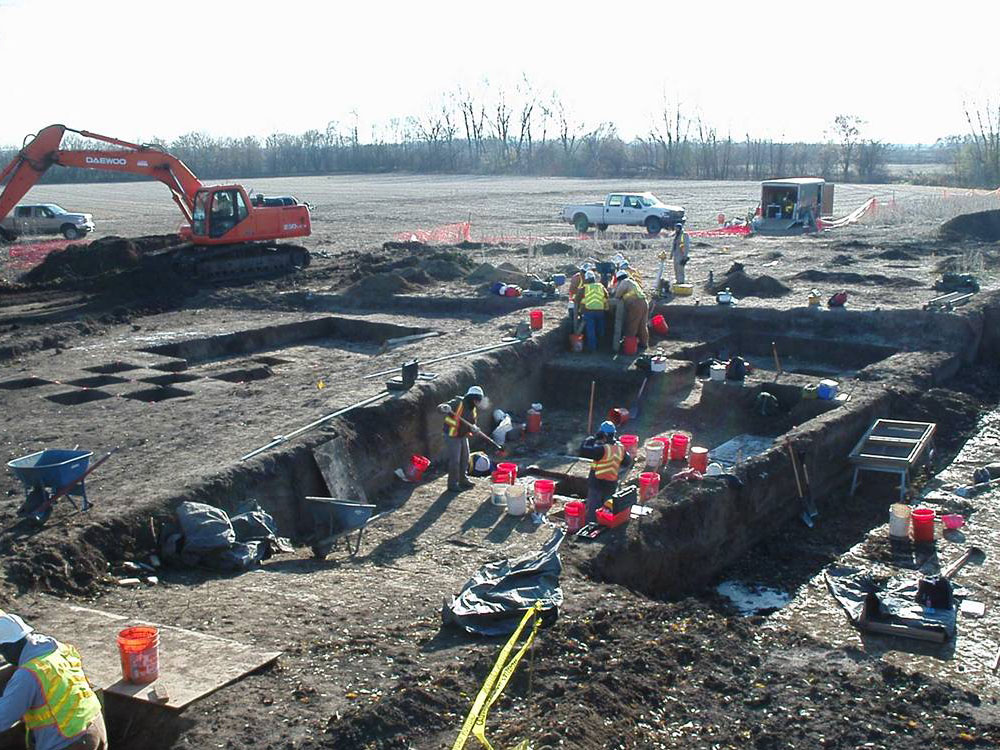 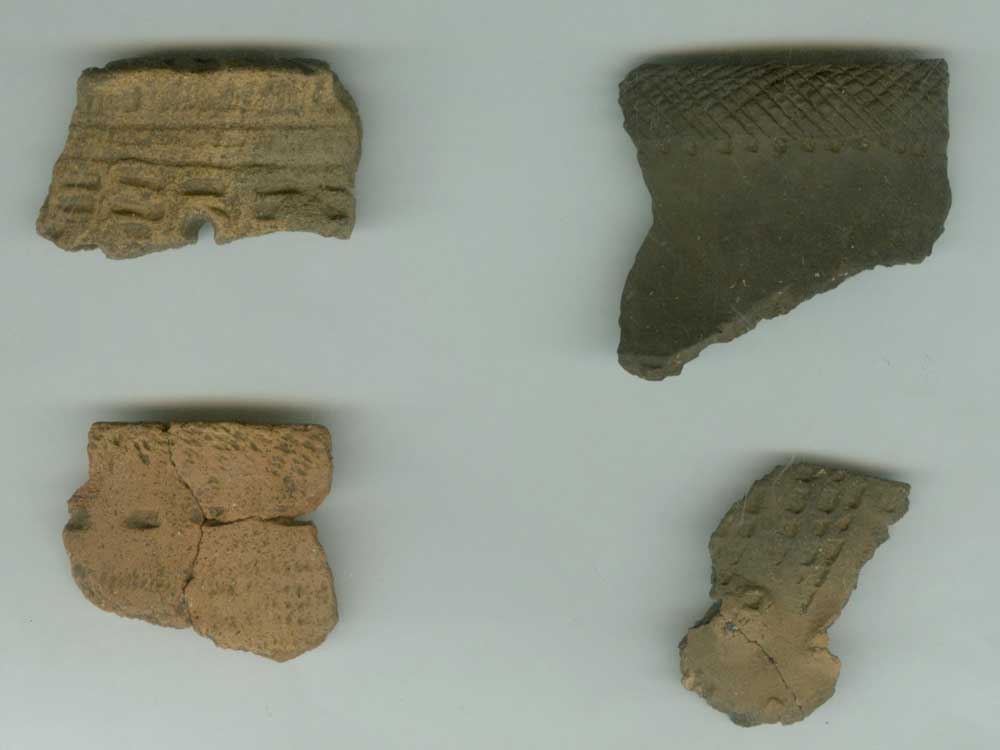 Archaeological Investigations for the Avenue of the Saints Project

The Avenue of the Saints (Route 61) archaeological project was a multi-year, staged Phase III data recovery investigation, the largest archaeological project ever funded by MoDOT. Over the course of two years, CRA conducted archaeological investigations at 55 sites. These sites ranged from shallow, plow zone sites to more deeply buried sites within alluvial or colluvial fans. Time periods examined consisted of Early Archaic through Late Woodland and historic components. Investigations at a number of sites were relatively minor and entailed a few backhoe trenches and test units. Major excavations were conducted at eight of the sites. Investigations at these sites entailed major hand excavation of block areas or stripping of large areas of plow zone and the excavation of the exposed features. Remote sensing was conducted on several sites.

The field portion of the project was complex and required that multiple sites were excavated concurrently in both counties with large, multiple crews under the direction of two principal investigators. A field lab was used for initial processing of materials. Computerized field forms allowed the field directors to better plan the excavations. The two PI’s had to coordinate work between the two counties in addition to coordinating with MoDOT, utilities companies, and locals interested in site visits.

MoDOT produced an 11-minute video as part of these investigations, which is featured here. This video provides background on the project, how large-scale archaeological investigations are conducted, and information concerning the sites that were explored. Additional public outreach included multiple newspaper and television interviews, and tours for local schools (over 250 students toured the site). Analysis and write up of the technical reports proceeded following the studies, with the first of ten volumes completed in 2008 and the remaining volumes and artifact curation completed over a multi-year period. Types of analysis conducted by CRA include lithic (including low magnification micro-wear and refit), ceramic, faunal, ethnobotanical, and soils analysis.