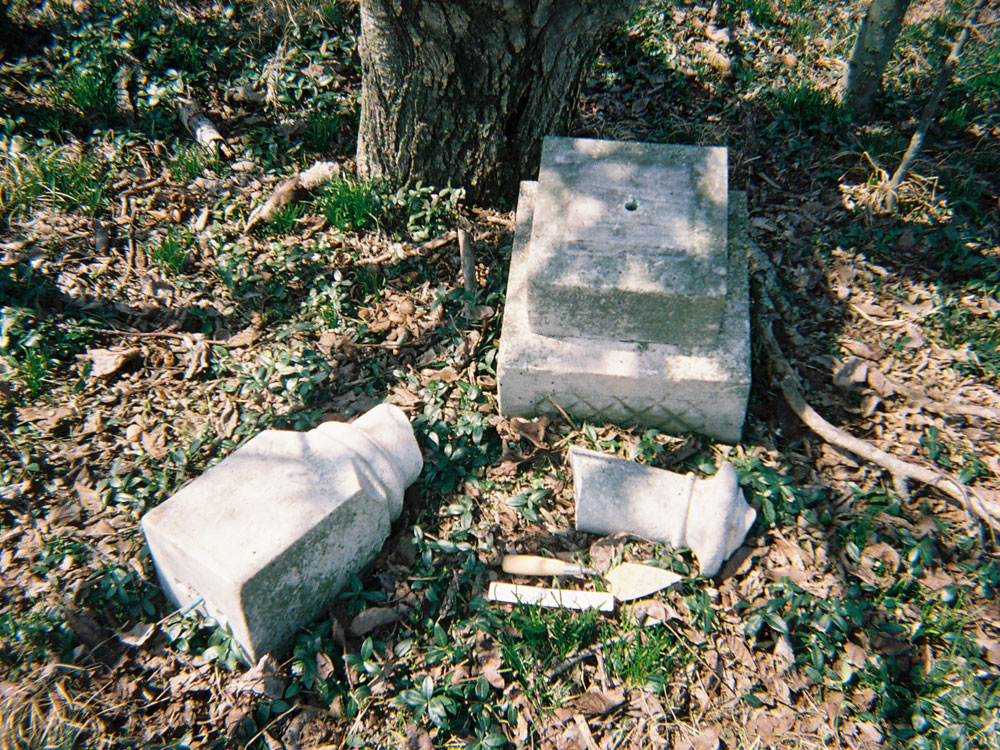 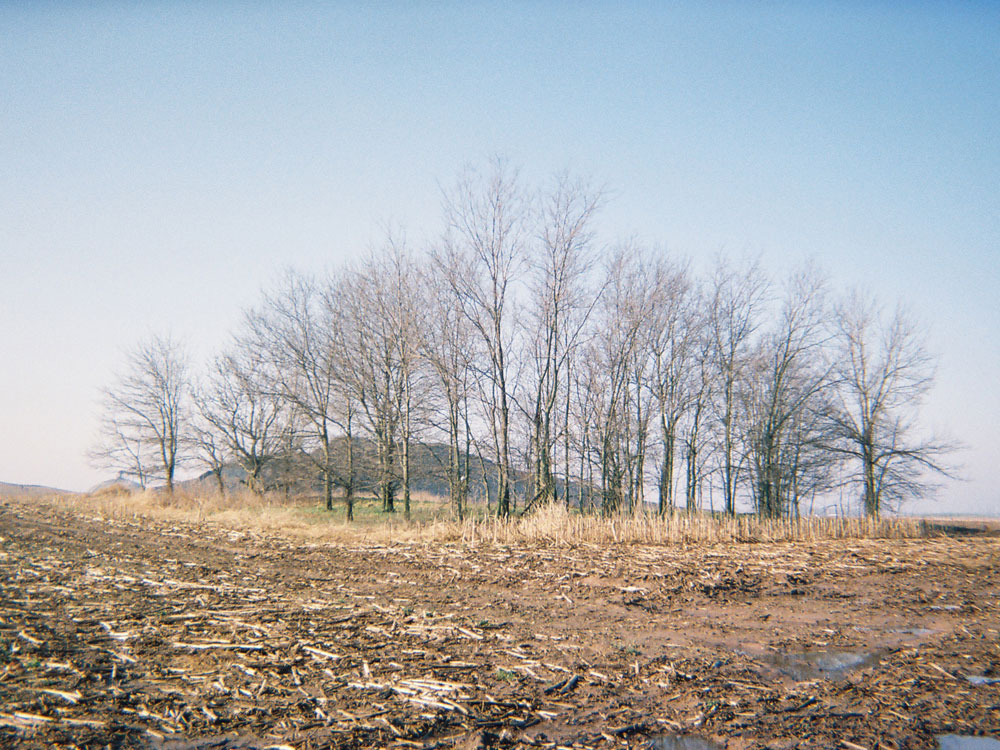 In support of permitting from the Illinois Department of Natural Resources, CRA completed the archaeological excavation of all graves located at the historic Bowling Cemetery in White County, Illinois in advance of coal mining activities that could not be avoided. Archaeological investigations of the cemetery resulted in the identification and excavation of 199 graves that dated circa 1813–1901. Excavation of the graves involved the mechanical removal of the topsoil and upper portions of the graveshafts followed by hand excavation of the coffins and their contents. Skeletal preservation was variable, with some graves containing no human remains and others containing well-preserved skeletons. Most individuals appeared to be of European ancestry, but there were also people of African ancestry. Pathologies noted for the remains consisted of osteoarthritis and degenerative joint disease, ankylosis, abnormal bone formation, porotic hyperostosis (cribra orbitalia), and biparietal thinning, among others. Dental pathologies included caries, enamel hypoplasias, calculus formation, periodontal disease, and impacted teeth.

Materials from each grave were transferred to Campbell Funeral Home in Carmi, Illinois, for storage following the excavation. All of the materials, including all coffin hardware, personal items, and human remains, were reinterred at the Big Prairie Cemetery approximately 3 mi southwest of the Bowling Cemetery. One large plot was excavated at the Big Prairie Cemetery to receive the 198 reinterment containers and the single, intact coffin. An attempt was made to recreate the original layout of the cemetery, keeping possible family or other groups together. A formal monument commemorating those interred in the Bowling Cemetery was placed at the cemetery, and original gravemarkers were displayed.