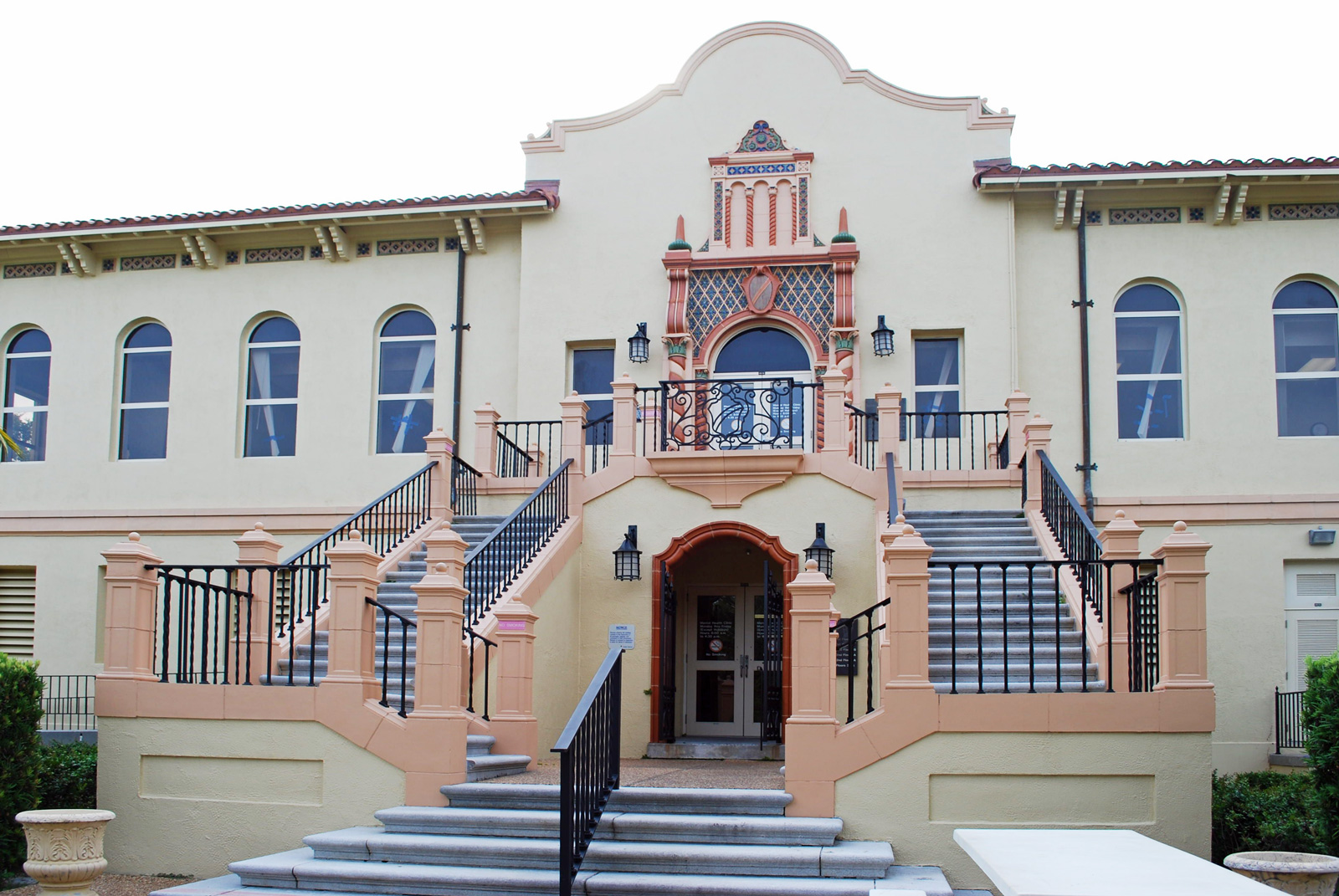 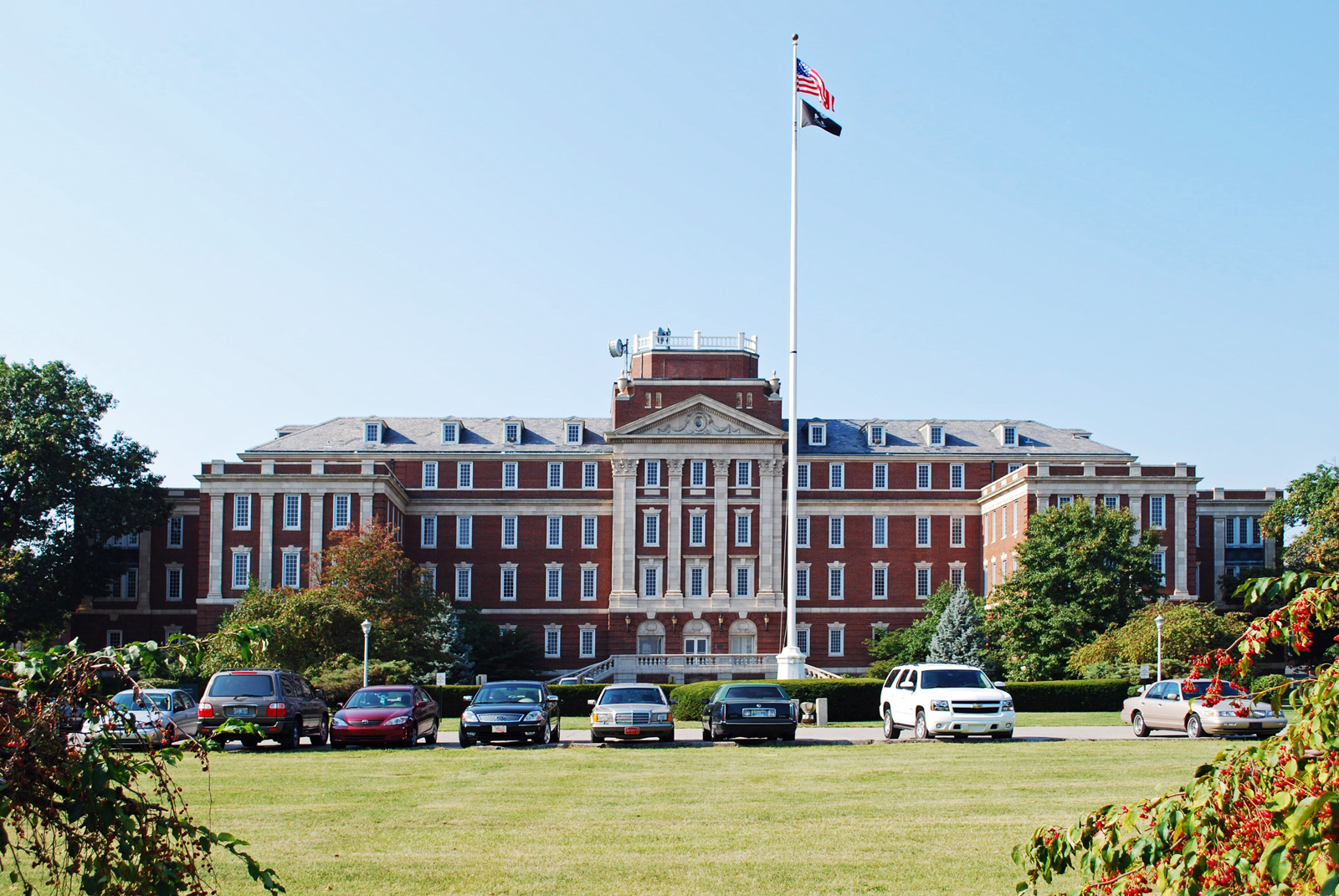 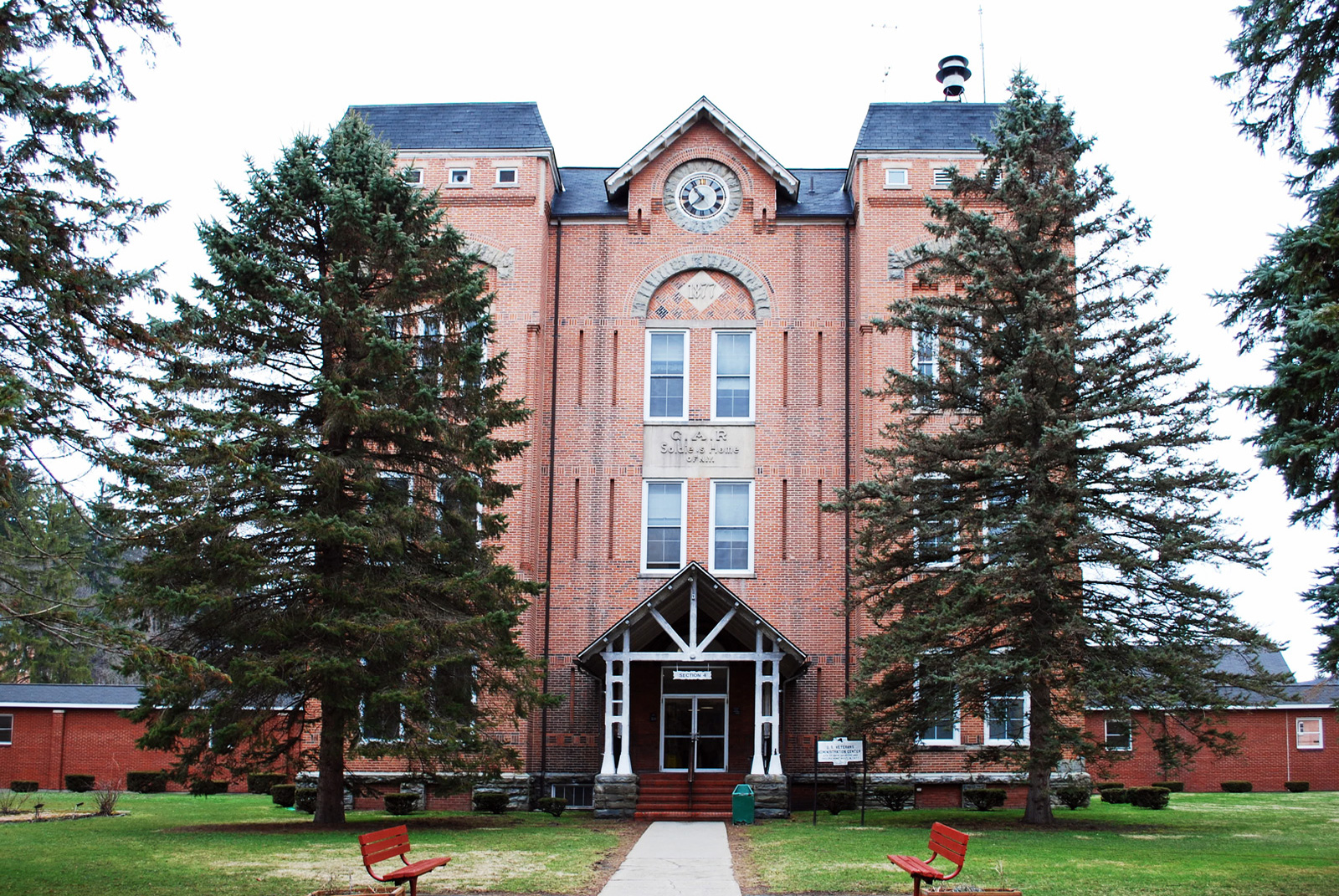 The U.S. Department of Veterans Affairs is the steward of a large collection of historic properties representing our nation’s commitment to care for its military veterans. To help the VA better understand the history and significance of those federal hospitals constructed to serve the veterans of World War I, CRA was hired to document and evaluate 42 Second Generation Veterans Affairs Hospitals located throughout the United States and constructed between 1919 and 1950. CRA staff began by conducting research in local and national repositories to develop a historic context for evaluating these medical facilities. At the end of this phase of the study, CRA prepared a draft Multiple Property Documentation Form, which was updated throughout the project and formally listed in the NRHP in January 2012.

CRA also surveyed 42 medical centers to fully document their current conditions and performed site-specific historical research to develop a written history of each individual medical center. The research and surveys resulted in 33 individual National Register nominations submitted as part of a Multiple Property Submission. In writing these documents, CRA was particularly focused on the development of a defensible historic context that clearly articulates the national significance of Second Generation VA Hospitals and establishes precise registration requirements for evaluating the historical and architectural significance of these important properties. All 33 NRHP nominations completed by CRA have been listed in the National Register.