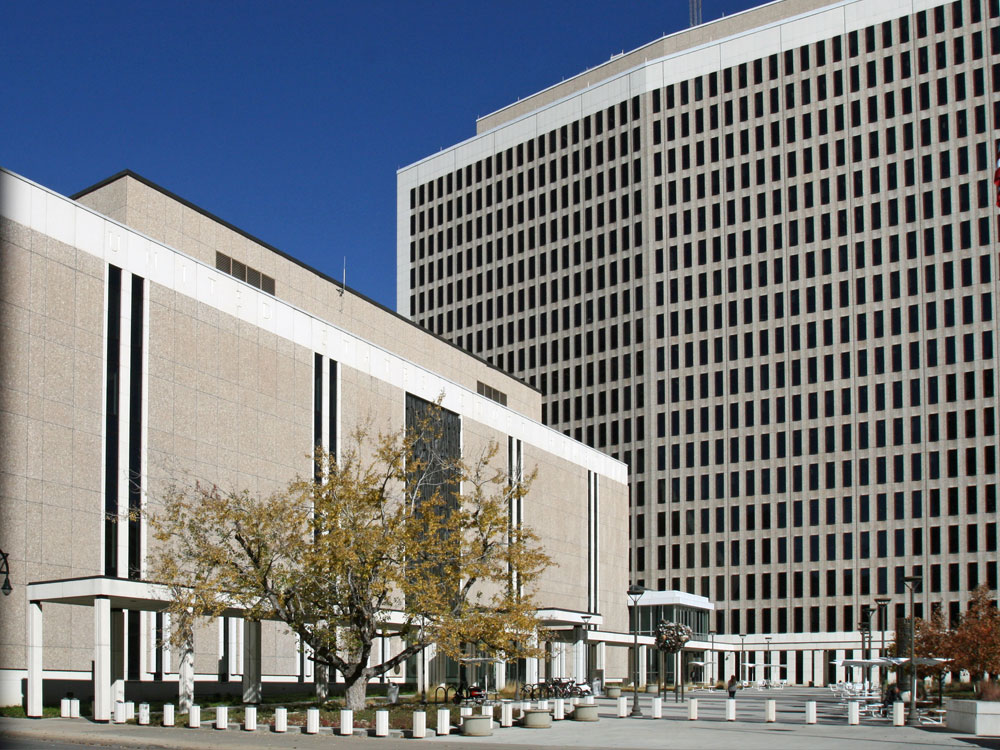 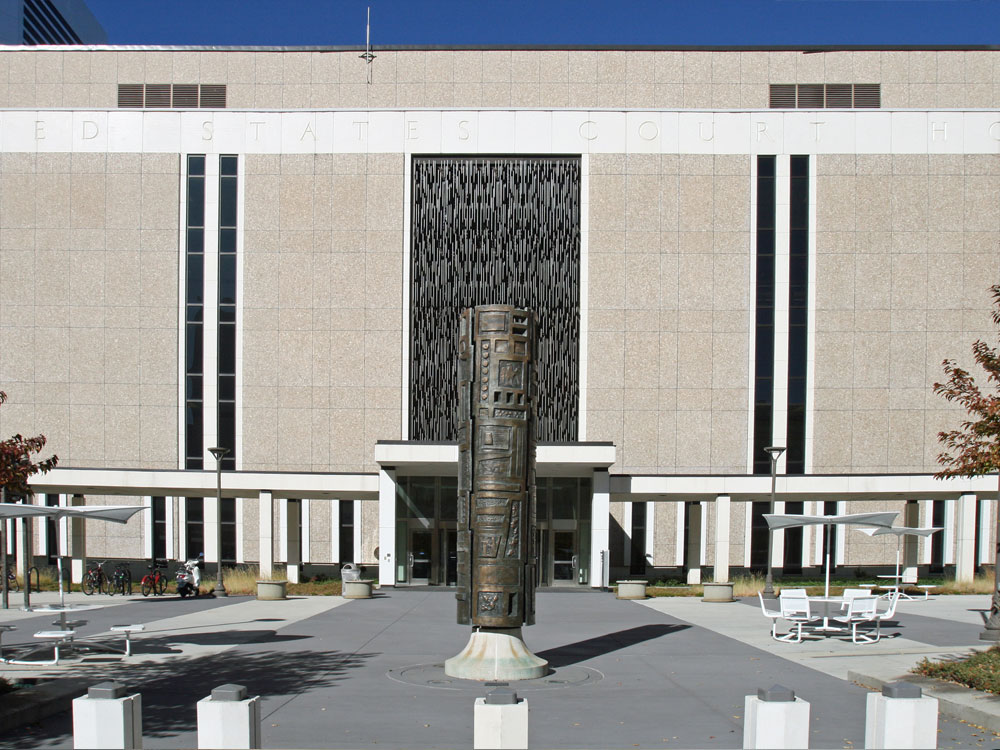 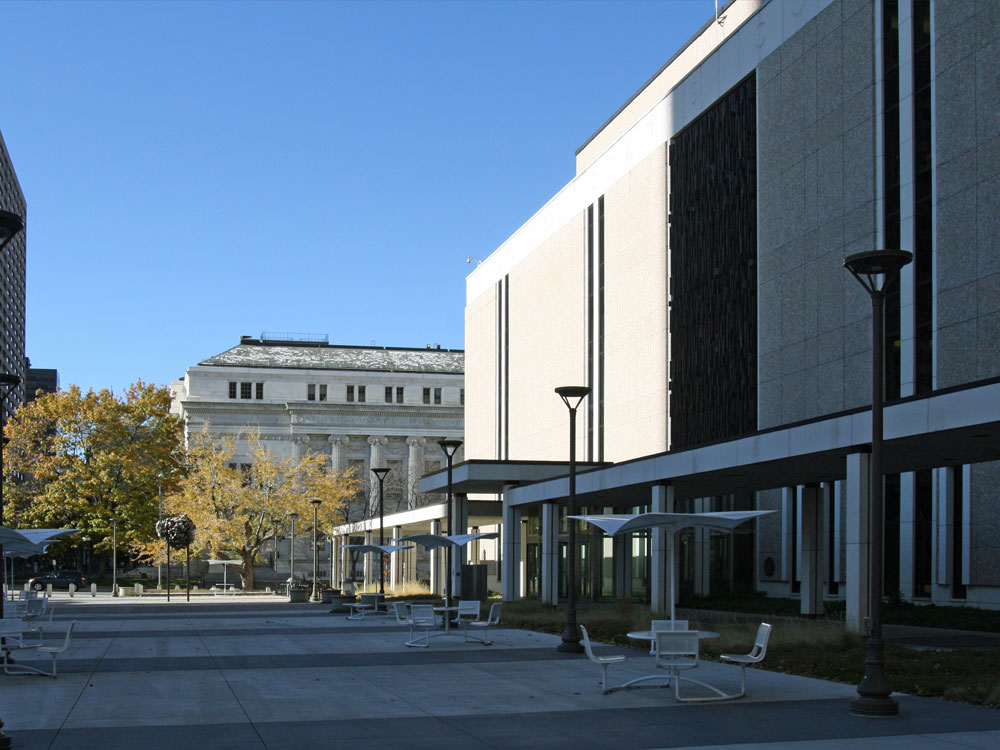 The GSA retained CRA to prepare a NRHP nomination for the 1966 Byron G. Rogers Federal Building and U.S. Courthouse, a New Formalist complex previously determined eligible for listing in the NRHP by the GSA and SHPO. CRA completed extensive archival research on the complex—which includes a 5-story U.S. Courthouse, 18-story Federal building, and landscaped plaza—and comprehensive property documentation in preparation of the nomination, which positions the property as eligible for the NRHP under Criteria A and C in the Areas of Community Planning and Development, Government, and Architecture. The nomination was highly-rated by both the GSA and the SHPO, and the property was listed in October 2016.