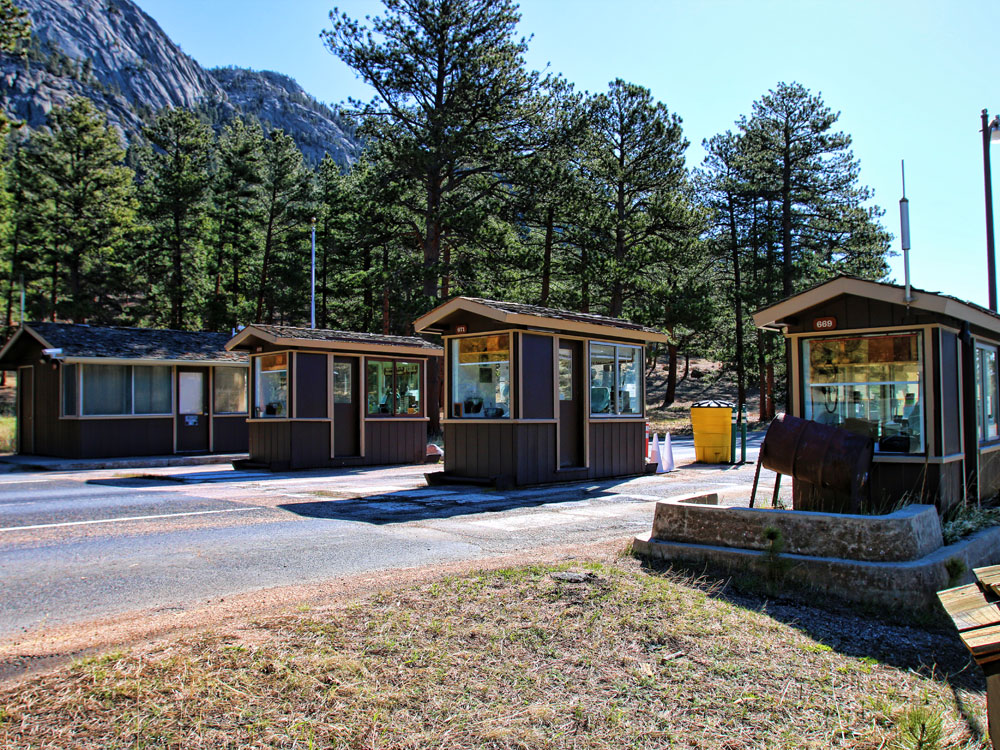 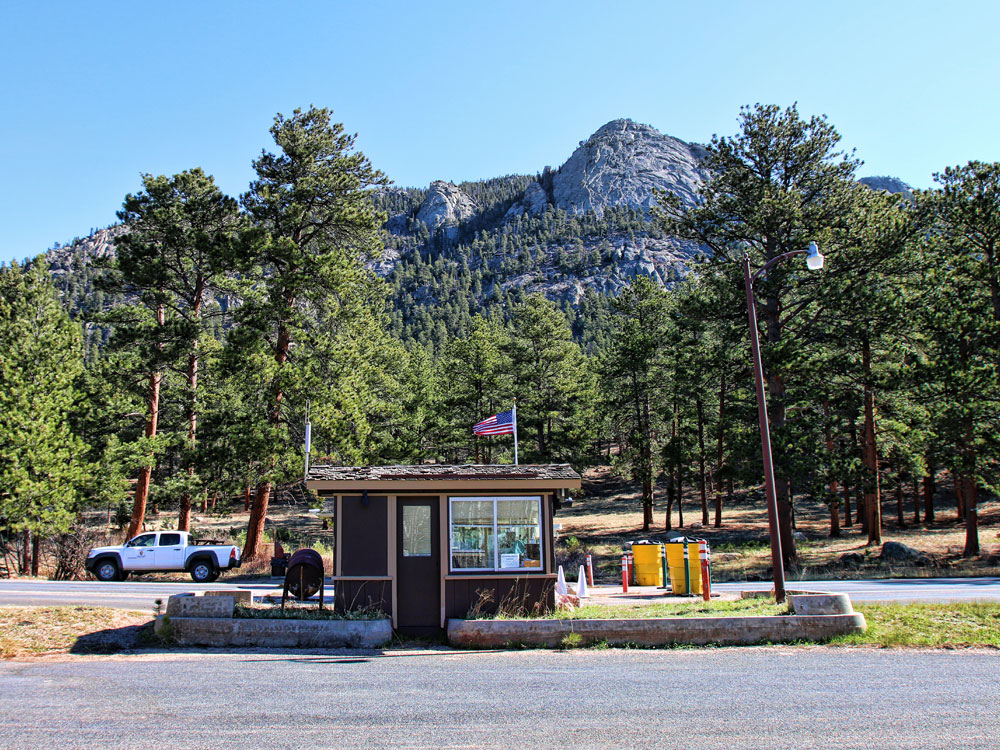 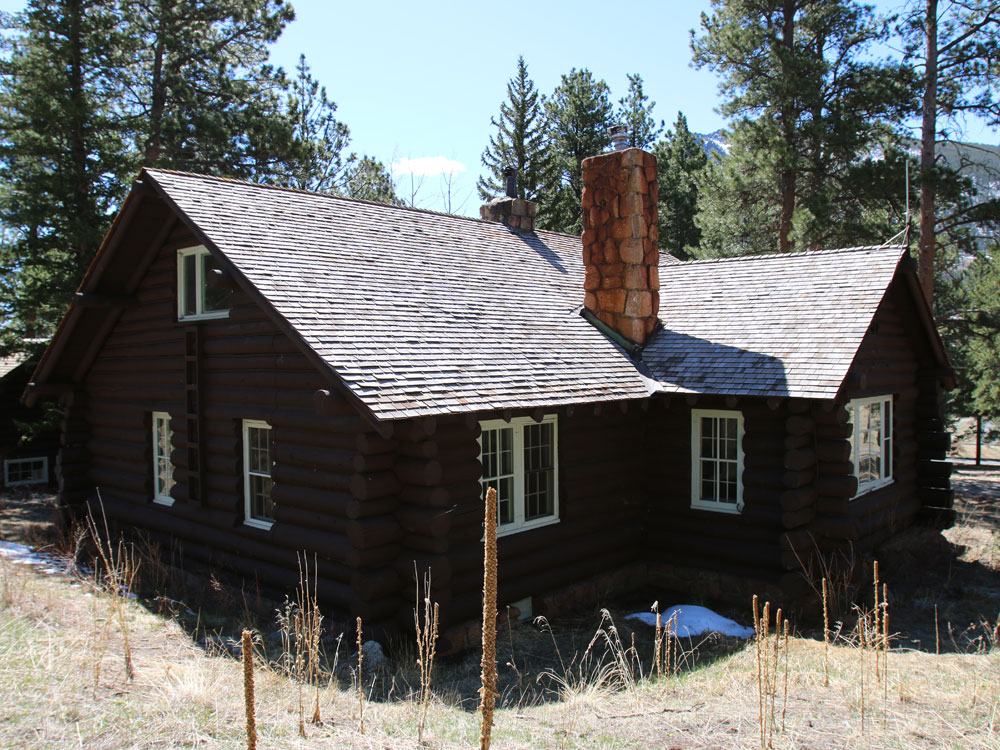 The NPS retained CRA to prepare updated NRHP documentation for the Fall River Entrance Historic District, comprised of elements representing both the 1930s CCC-era and the 1960s Mission 66-era development of Rocky Mountain National Park. The historic district was originally listed in the NRHP in the 1980s under an MPS for CCC-era design, but the nomination failed to address the district as a dynamic cultural landscape representing the two most important periods of the park’s development. CRA was retained by the NPS to address deficiencies in the existing documentation and to more appropriately account for the historic property according to established cultural landscape management methodologies. In this, CRA undertook extensive analysis of the landscape to better understand the NPS’ use and adaptation of the area over the history of Rocky Mountain National Park. This included documentation of all buildings and structures, landscape features, and the contextual setting, as well as comparative analysis of how the landscape had evolved over time through a study of master planning documents and facility plans.

Through extensive research in the park’s primary resource files and extensive documentation and analysis of the cultural landscape comprising the development area, CRA crafted an updated documentation package that more fully articulates the significance of the historic district from the 1930s to 1960s and incorporates a cultural landscape-based approach to understanding the spatial relationships and hierarchy of this critical development area that has historically served as one of the park’s primary points of entry. The documentation was formally accepted by the SHPO and NPS.