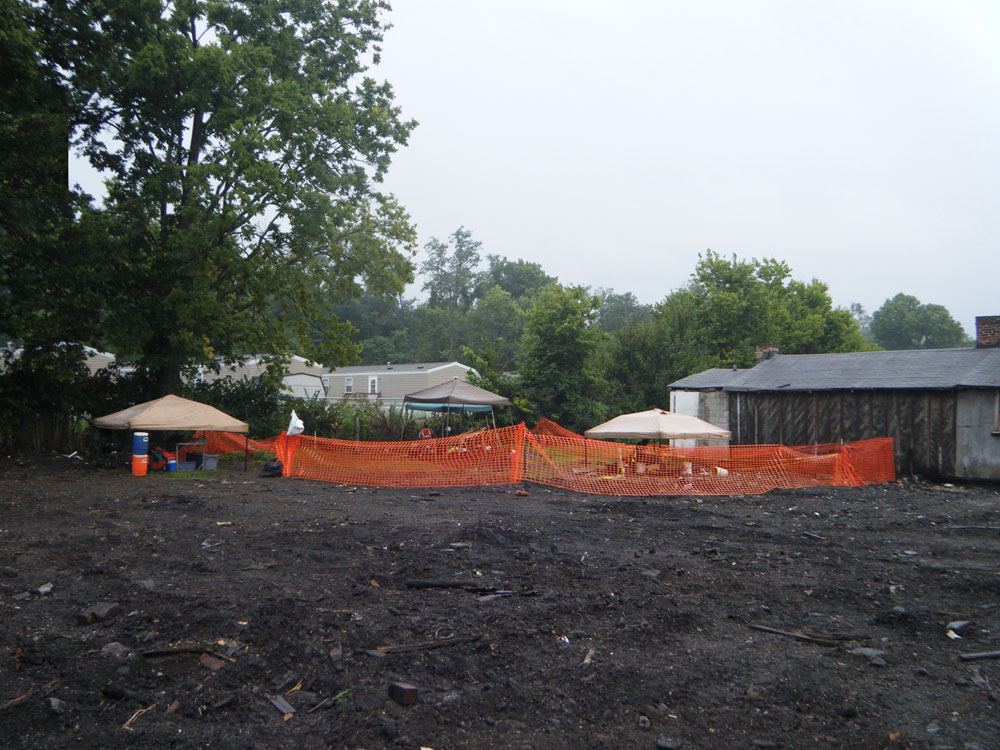 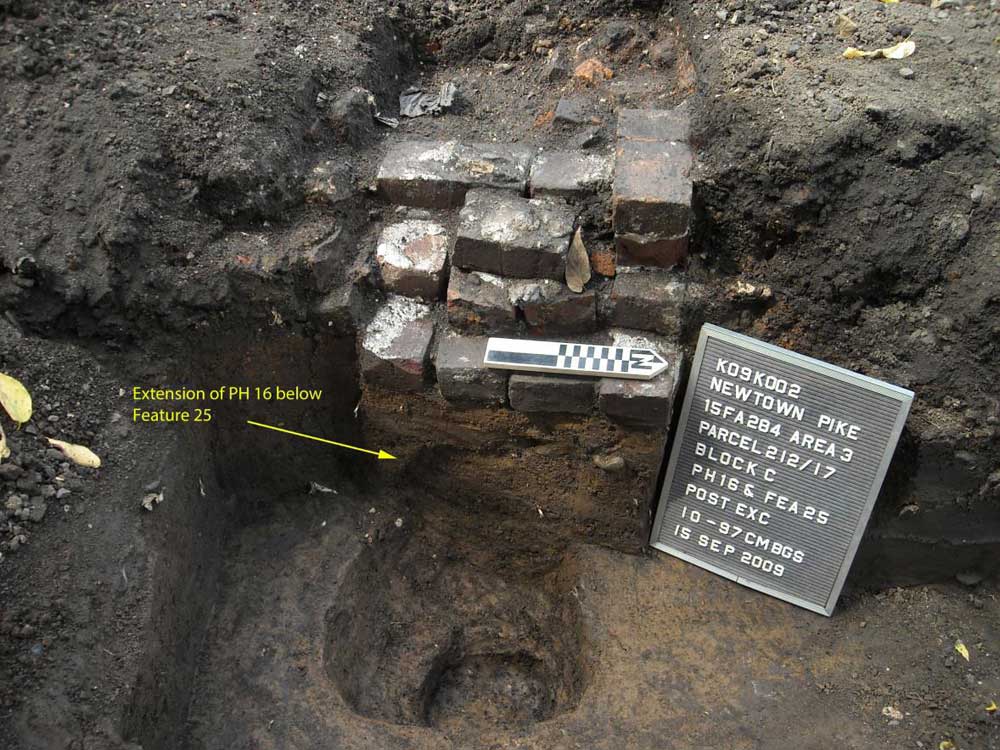 The Davis Bottom neighborhood, also designated the Southend Redevelopment Area, is being developed in conjunction with the Newtown Pike Extension Project in Lexington, Kentucky. This neighborhood was developed following the Civil War, and it initially included European immigrants, native European-American Kentuckians, and African Americans. By the turn-of-the-twentieth century, Davis Bottom had transformed into a primarily African-American neighborhood, and it still often is regarded as such, even though by the 1910s, the majority of the African-American residents had departed. In the 1920s, most of the residents of Davis Bottoms were white, many being migrants from Southern Appalachia. After the 1920s, the community slowly began shifting towards being an equally integrated community of whites and blacks.

Initially, CRA conducted archaeological baseline surveys for three proposed alternates in the Southend Redevelopment Area. Eight previously unrecorded sites were discovered (15Fa269–15Fa275, and 15Fa284). Upon review of the survey results, the Kentucky Transportation Cabinet (KYTC) in consultation with the Federal Highway Administration (FHWA) and the Kentucky State Historic Preservation Office (SHPO) concluded that Site 15Fa284 was eligible for inclusion in the National Register of Historic Places. Site 15Fa284, as it is defined, encompasses 9.71 ha (24 acres) consisting of over 100 individual parcels, and during the survey, it was divided into 11 analytical areas in order to facilitate analysis and reporting. Out of the 11 site areas, Areas 3 and 5 were considered the most significant as contributing elements to the site as a whole and were recommended for further archaeological work.

Consultation between KYTC, FHWA, and KHC determined that two steps should be taken to mitigate the impacts of the proposed construction in Areas 3 and 5 of Site 15Fa284. The first was an archival volume, which included the historic context for the neighborhood, more detailed archival documentation of individual residential parcels, and a data recovery plan. The second step included in the implementation of a data recovery plan. The archaeological fieldwork for this stage of the mitigation included the excavation of 40 1-x-1-m test units, 15 trenches, 14 bucket augers, and 4 strip blocks, which resulted in the discovery of 33 features and 28 post holes in the nine parcels selected for the phase III work in Areas 3 and 5. Together, the field and analytical data, as well as the aforementioned historic context developed by CRA, were used to interpret the former lifeways of the residents of Davis Bottom and bring to light a little-known part of Lexington’s past.