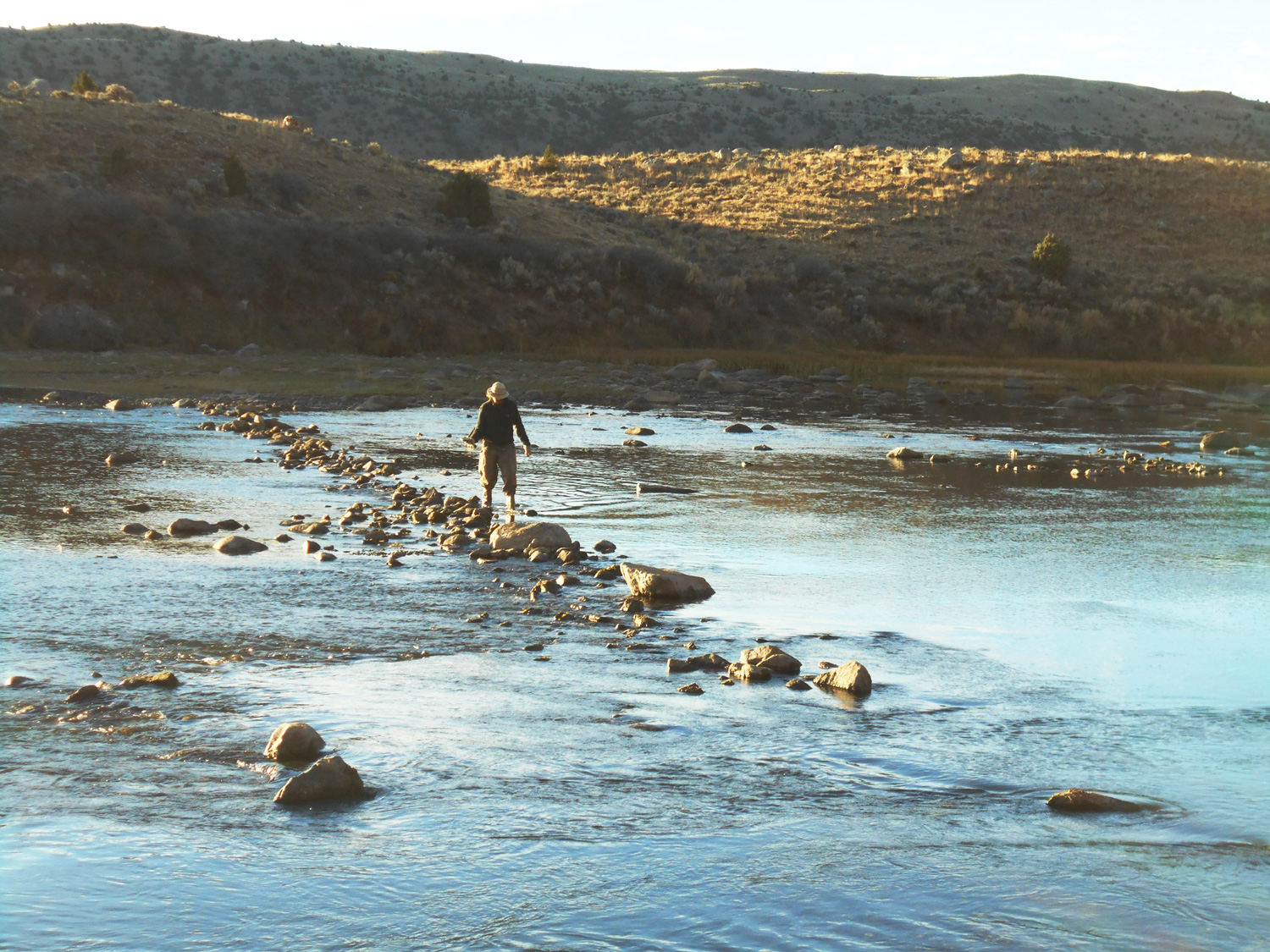 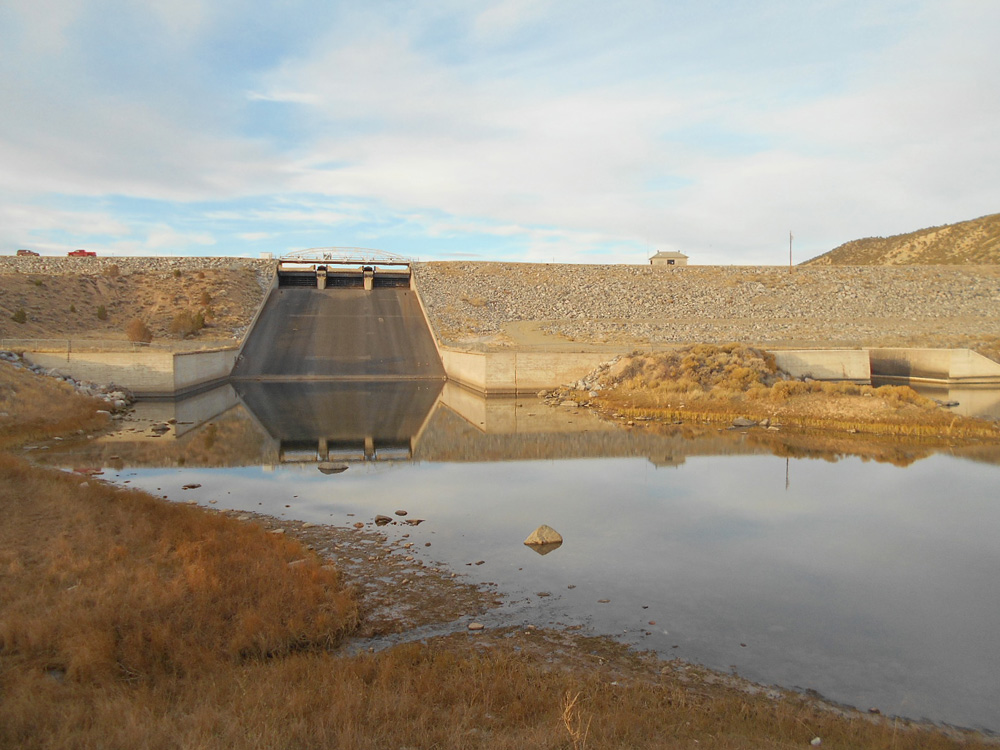 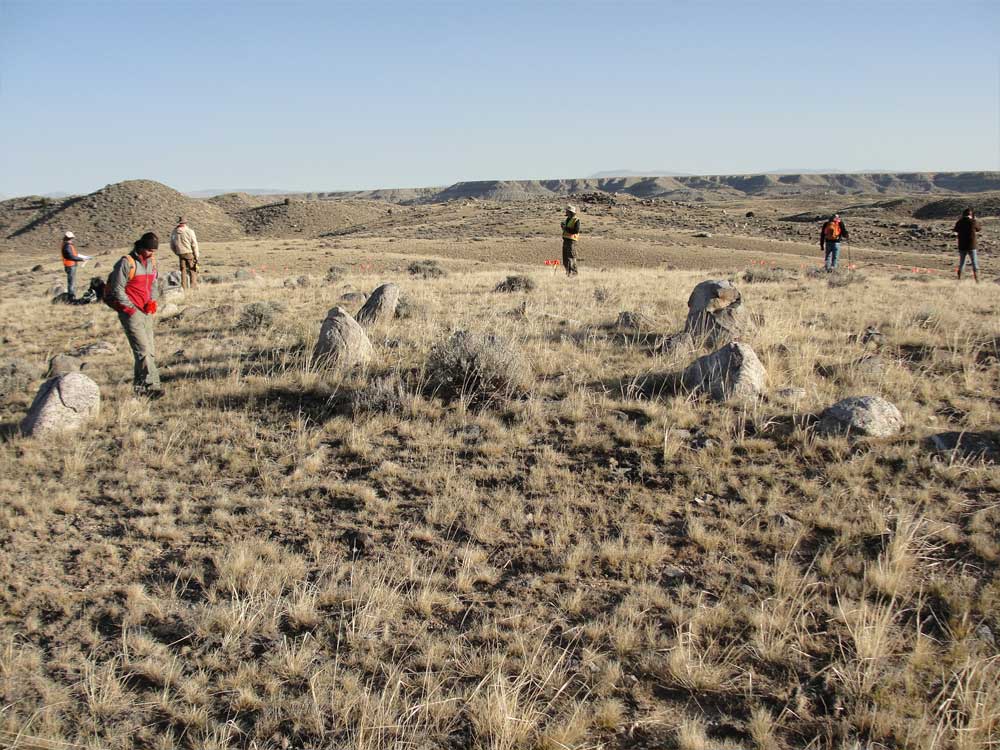 CRA was contracted by the Bureau of Reclamation to conduct a Class III cultural resource inventory for the Safety of Dams Corrective Actions at Bull Lake Dam project, Fremont County, Wyoming, which included modifications and repairs to Bull Lake Dam and the spillway. This undertaking was located on tribal lands owned by the Eastern Shoshone Tribe and the Northern Arapaho Tribe of the Wind River Indian Reservation, as well as on lands owned by The Nature Conservancy.

The Class III cultural resource inventory entailed the survey of 372.1 acres. CRA coordinated with the BOR as well as the Eastern Shoshone THPO and Northern Arapaho THPO. This involved CRA staff members working closely with tribal monitors to schedule fieldwork, finalize field methodologies, conduct inventories, and evaluate sites.  This inventory identified 12 new isolated resources, 31 new sites, and 2 previously recorded sites identified within the project’s project area. The historic site types included artifact scatters, the Bull Lake Dam, a habitation site, the dam caretaker’s residence, and remains of the CCC government camp that had housed the workers who built the dam. The historic components overlaid the prehistoric components in many areas. The prehistoric sites included stone circles, rock cairns, rock alignments, alters, eagle traps, and stone fishing weirs in the creek channel. Many of these sites were determined to be culturally significant and CRA personnel worked with and were guided by tribal monitors to fully evaluate each resource for inclusion in the NRHP and in regards to cultural meaning, tribal identity, and spirituality as individual resources pertained to both the customs and beliefs of the Eastern Shoshone and Northern Arapaho traditions. The Bull Lake Dam was previously recorded by the Bureau of Reclamation and recommended as eligible for inclusion in the National Register of Historic Places. Six of the newly identified sites were recommended as not eligible for inclusion in the National Register of Historic Places, and twenty-seven newly identified sites were recommended as eligible for inclusion in the NRHP.

While most sites could be avoided, an adverse effect on Bull Lake Dam was unavoidable due to the corrective actions. In order to address any adverse effects, CRA recommended development of a mitigation plan in consultation with the Bureau of Reclamation, Eastern Shoshone and Northern Arapaho Tribal Historic Preservation Officers, and Wyoming State Historic Preservation Office. Due to the high density of cultural resources and the potential for buried deposits beyond surface identified site boundaries, CRA also recommended that all earth-disturbing activities associated with the project be monitored by a qualified archaeologist/s and tribal monitor/s.