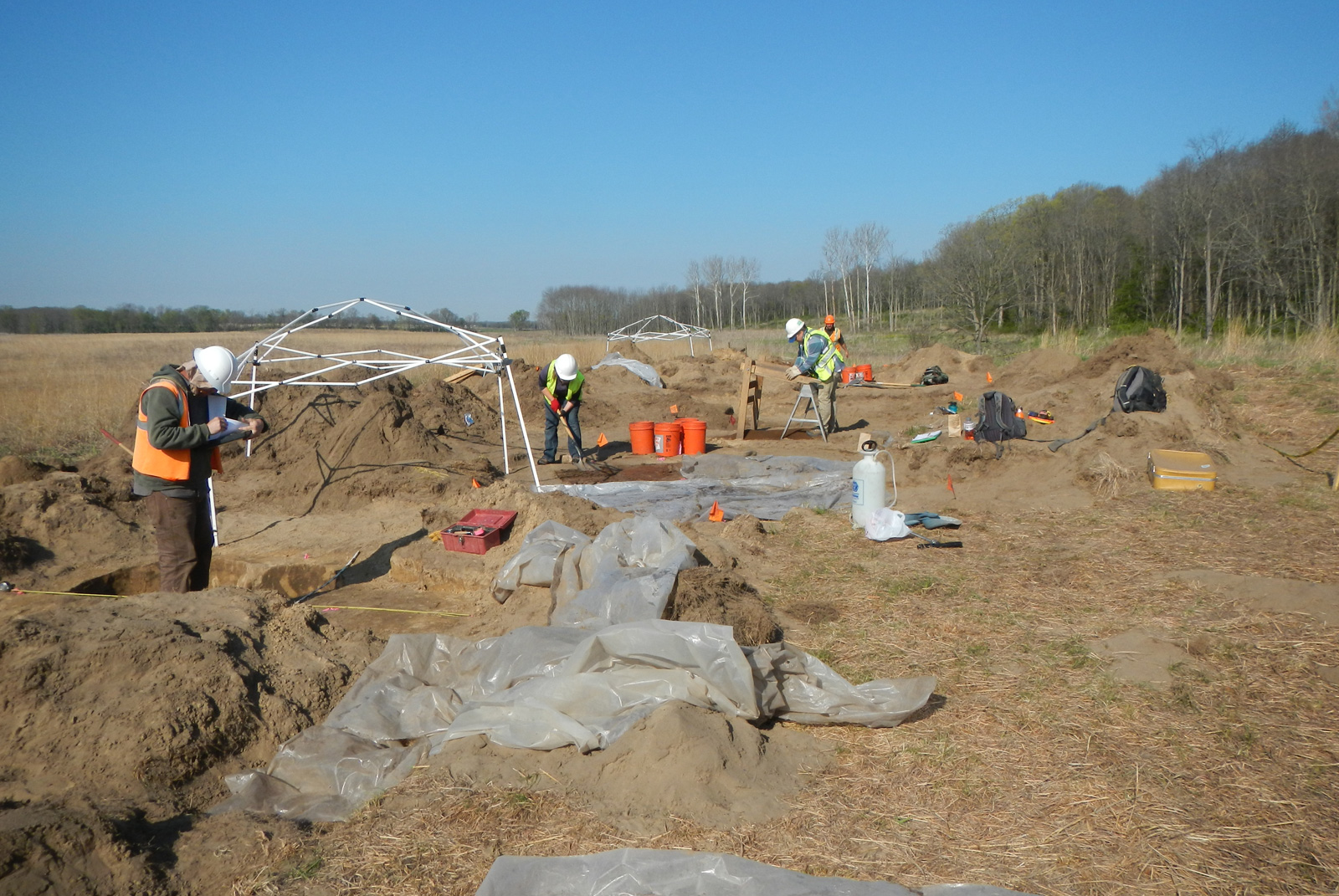 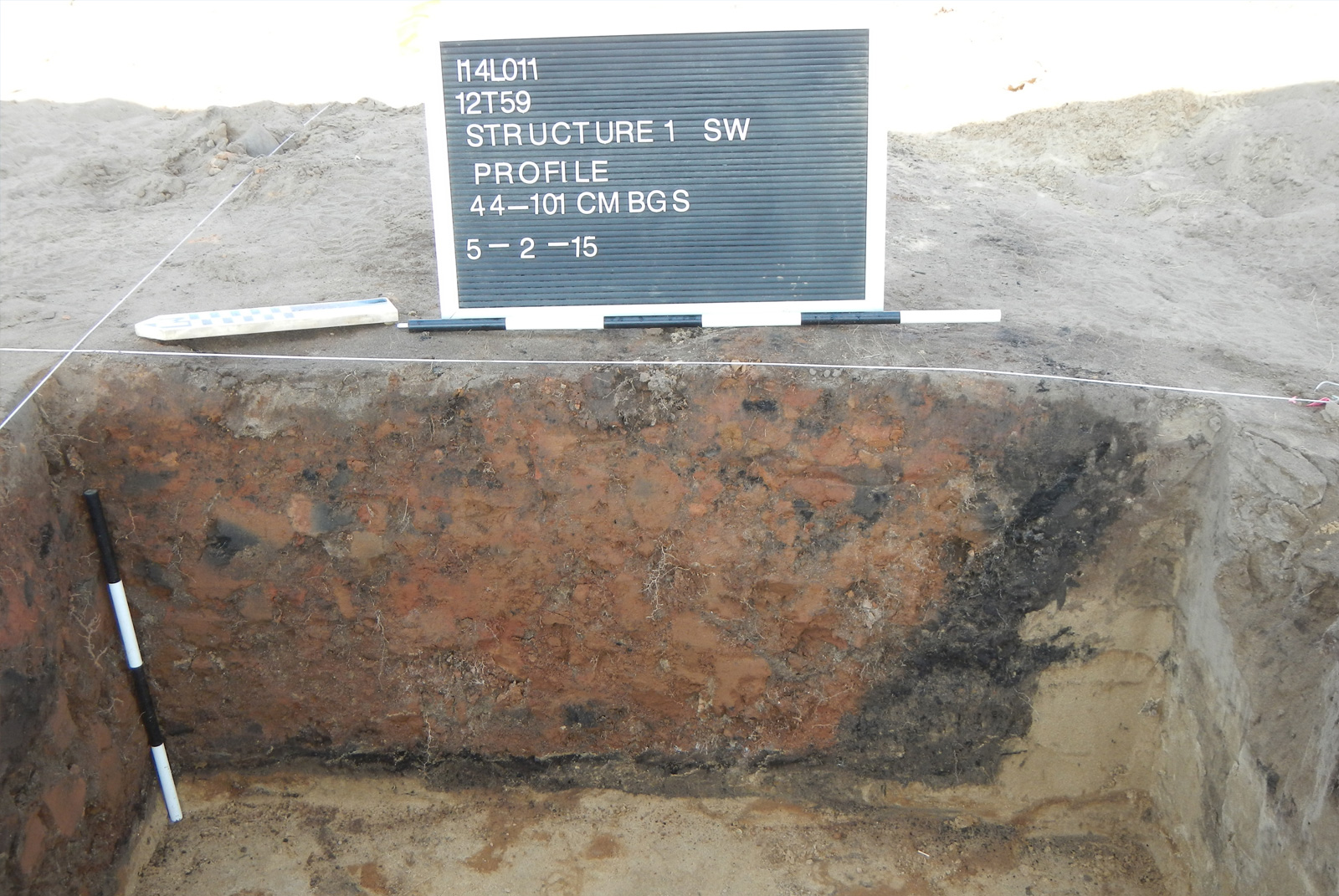 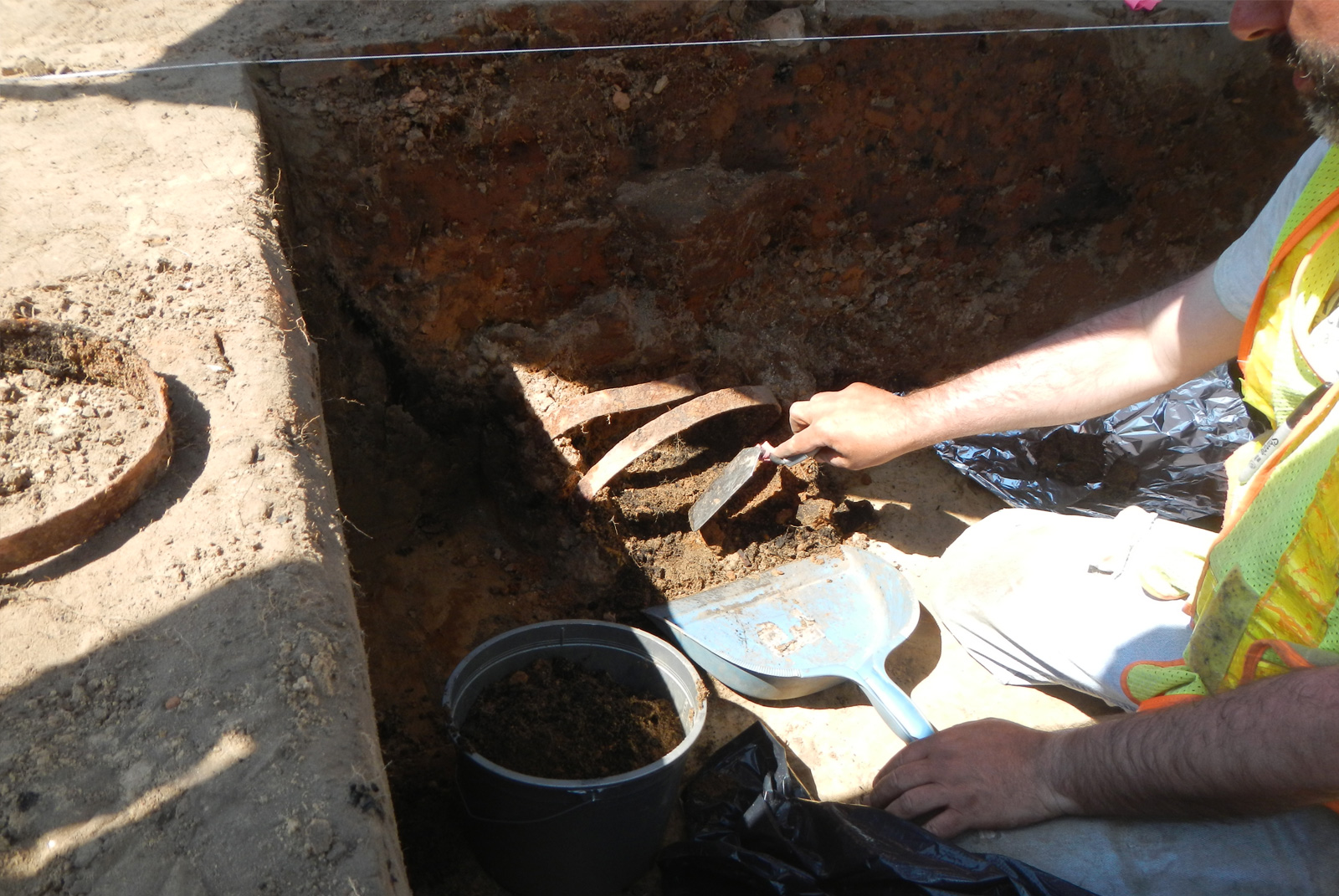 CRA conducted Phase I, II, and III studies at Prophestown State Park as part of the planning for the Wabash Heritage Trail. The phase Ia and phase Ic fieldwork consisted of systematic shovel testing and auger probing, which resulted in the documentation of three previously recorded archaeological sites and the documentation of two additional sites, including sites associated with a prehistoric open habitation mound, Late Woodland an Mississippian open habitation site, a historic eighteenth-century village, and a mid-nineteenth-to-late-twentieth century farmstead.

To mitigate adverse effects to the National Register-eligible components identified during the investigations, CRA worked with the Indiana Department of Transportation to develop mitigation plans that would allow the project to move forward. Based on previous archaeological work and past geophysical results, CRA anticipated that many features were likely within the vicinity. As such, CRA first worked with the project engineers to develop an elevated boardwalk as a mitigation strategy that would minimize impacts to potential sites. This also alleviated the need for full-scale data recovery over a large area.

With locations of potential impact minimized as part of the project planning phase, CRA focused the additional archaeological investigations on areas of direct disturbance where the trail and related infrastructure would cross known sites. An approximate 43-percent sample of the site within the project area was excavated for the project. In all, 74 features were identified, and 30 cultural features that would be impacted by construction were excavated. These included both prehistoric and historic cultural features, most of which were associated with the Late Prehistoric (likely Upper Mississippian) and Late Woodland (Albee phase) occupations. Early Archaic, Middle Archaic, Late Archaic, Early Woodland, and Middle Woodland temporally diagnostic artifacts also were identified. In addition, a historic cellar hole and remnants of two probable wall trenches were identified and sampled. The cellar hole is an eighteenth-century feature that was likely associated with a large residential structure at Kethtippecanunk. The excavation of the cellar revealed that it and surrounding structures had been burned in an intense fire. This evidence is consistent with accounts of structures being burned during the 1791 attack on the village.

Overall, the current investigations obtained additional information about the age, extent, and integrity of the Late Woodland, Late Prehistoric, and historic components in the area, and data obtained from the historic component adds to the known layout and architecture of the eighteenth-century village of Kethtippecanunk, along with the material culture and subsistence of its residents.