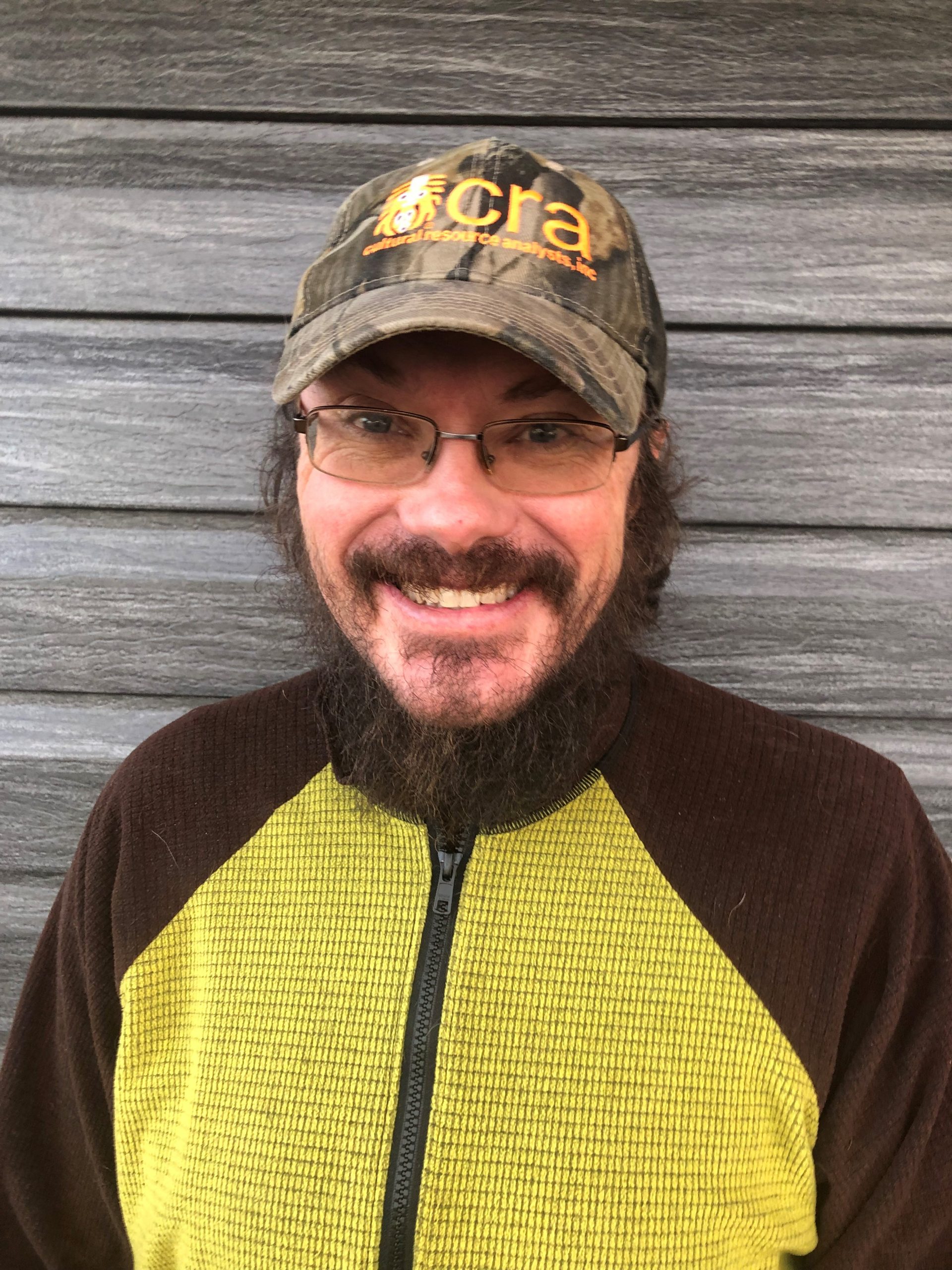 Posted at 15:25h in Company News by Savannah Westerfield 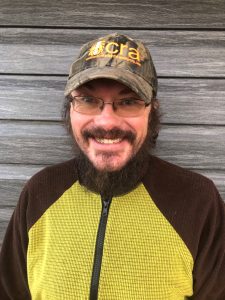 CRA welcomes Colin Ferriman, Senior Vice President, Rocky Mountain Division, to his additional role as CRA’s Corporate Safety Officer.   Colin remains active in his county’s Search and Rescue (SAR) team. The county of Sheridan, Wyoming is about the size of Rhode Island and has a total population of approximately 20,000 people. However, the county hosts more than a million tourists per year. The Big Horn Mountains comprise a large portion of the county and Colin’s team is frequently called to search for and/or rescue folks recreating in the mountains. In fact, Sheridan County is the second busiest SAR team in the state.  First place goes to Park County, which is located near Yellowstone National Park.  Colin serves as a volunteer officer with Sheridan County SAR and this position has allowed him  to complete numerous trainings and certifications. He is currently certified by the National Association for Search and Rescue (NASAR) as a SAR Tech II, and has his MLPI (managing the lost person incident) certifications. Additionally, he is annually certified in high and low angle rescue as well as in Wilderness First Aid.  Colin and his team train twice a month and frequently have guest experts provide the training. For example, last month  Leo Grasky provided the training. Grasky is a famous tracker who trains border patrol agents and Special Forces on the intricacies of man-tracking. CRA is excited for the additional expertise Colin will bring to the role.