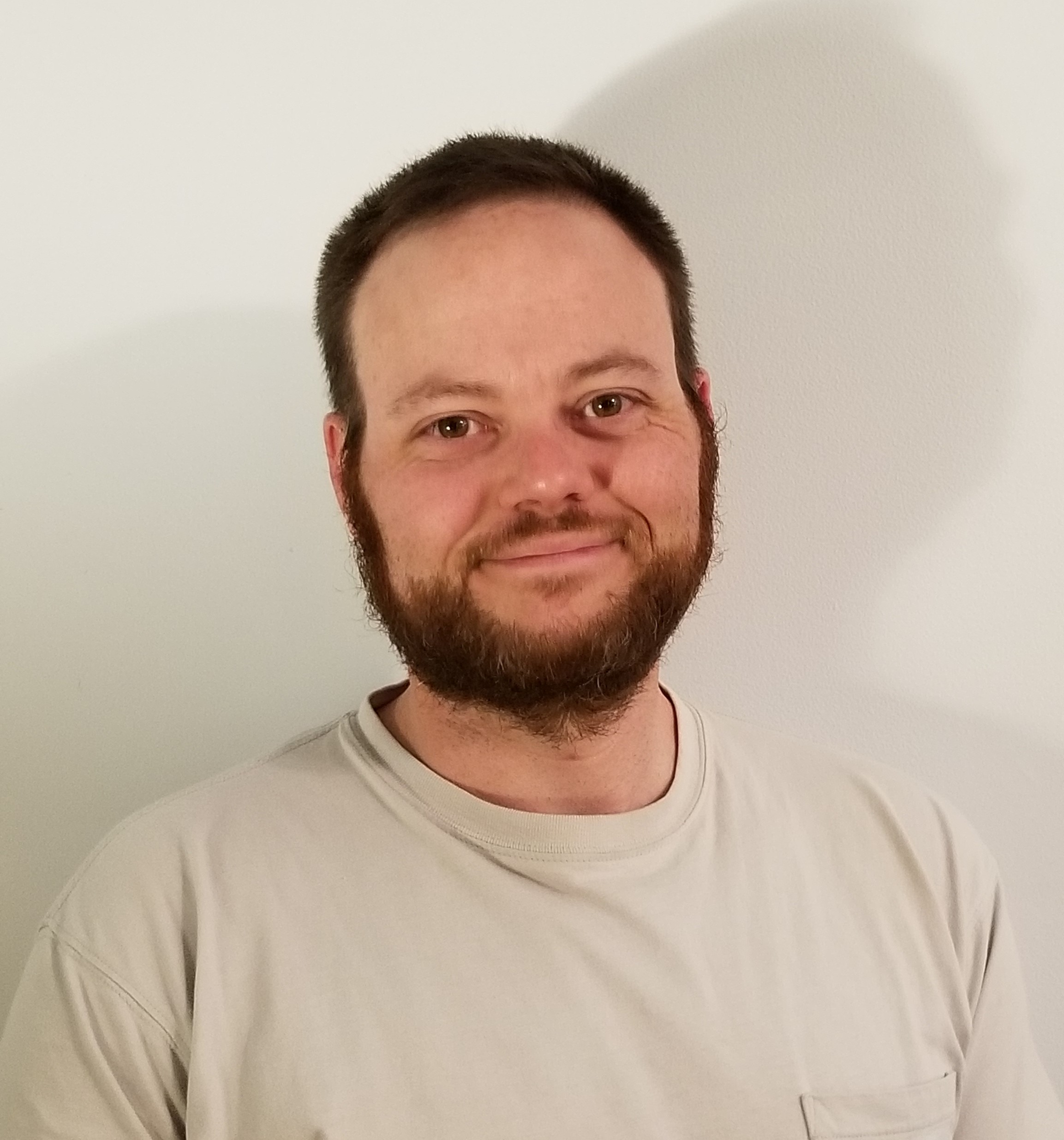 Mr McCain serves as the Kentucky Laboratory Director. He joined CRA in 2019 as a Staff Archeologist and Field Supervisor. He is a native of Mississippi but has had the privilege of living in Lexington since 2016. He attended the University of Southern Mississippi where he received a B. S. in Biological Sciences in 2003. Believing a biology degree wouldn’t get him very far, he went straight into graduate school at Mississippi State University. At MSU Robby specialized in faunal analysis and human osteology with some dabbling in archeochemistry and molecular archeology. His 2009 Masters thesis made use of carbon isotope and niche breadth analyses to investigate corn (C4) agriculture at two mound sites in Mississippi. Robby took a retail management detour for several years, but some Phase I survey in 2015 got him addicted to dirt again. He has been an assistant field supervisor in Mississippi and has participated in Phase I survey in Kentucky, Mississippi, and Tennessee in addition to Phase II and Phase III excavation in Mississippi.

In his spare time he is an avid reader, beadworker, foodie, Netflix fanatic, and eBay addict. Robby enjoys travelling to Scottish Highland Games, dances weekly with his local Royal Scottish Country Dance group, and drinks extremely too much coffee.