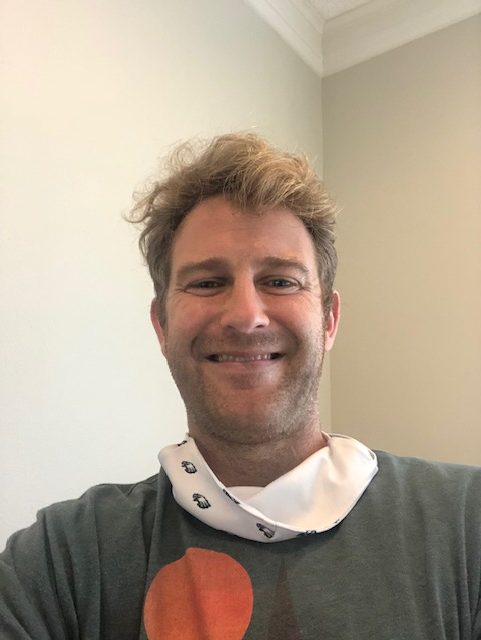 Michael Guarino joined CRA in 2020 and serves as a Staff Archaeologist in the Shreveport, Louisiana office. He is responsible for field personnel management, daily project operations, technical research, and writing project reports. He has 11 years of archaeological field and research experience in numerous geographic areas, including the Great Plains, Rocky Mountains, Texas, Alaska, and Italy. His primary interests include lithic technologies and the Paleoindian and Early Archaic cultures of North America.

Although having lived in California, Pennsylvania, Delaware, and Colorado during his childhood, Michael spent a majority of his youth in the Philadelphia area. He studied anthropology at Southern Methodist University in Dallas, Texas from 2005 to 2009 and worked at the SMU field school located in Vicchio, Tuscany, Italy from 2008 to 2012. In 2012, Michael enrolled in the graduate program at the University of Kansas, where he earned his MA in 2014 studying projectile point standardization and the potential for inter-personal artifact sharing at the Agate Basin site in eastern Wyoming. From 2015 through the present Michael has been enrolled in the PhD program at the University of Kansas, where he has been conducting an ethnoarchaeological project examining the impacts of modern climate change on indigenous hunting and fishing practices in the community of Stony River, Alaska. He anticipates defending his dissertation late in 2020 or early in 2021.

Outside of archaeology, Michael enjoys spending time with his wife, dog, and two cats. He has played for various competitive and recreational soccer teams for the past 25 years. He also enjoys watching movies, reading, fishing, hiking, and skiing.