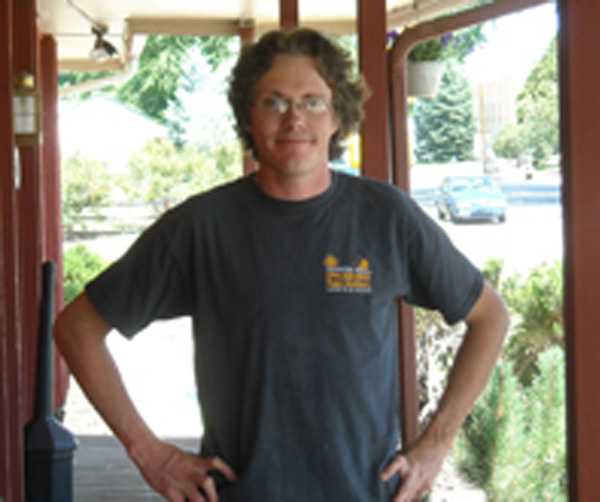 Colin Ferriman is an adventurer at heart. He spent the summers of his youth either attending Boy Scout summer camps or sailing on tall ships throughout the eastern seaboard. After dabbling in several majors at Kutztown University in Pennsylvania, he took an archaeological course elective and has been hooked ever since. He graduated from Kutztown with a bachelor’s degree in anthropology. He then was accepted into graduate school at Eastern New Mexico University, where he met his future wife Heidi, and three years later he graduated with a master’s degree in applied archaeology, and he and Heidi were married. They now live in Sheridan, Wyoming, with their two dogs, four chickens, and their son Bridger.

Colin’s archaeological career has allowed him to work for a variety of firms throughout the east and intermountain west. Subsequently, Colin has experience in Class I-III Inventories, Phase I-III inventories, block and linear surveys; systematic excavations; museum curation; historic building reconstruction; and NEPA related projects. He has worked on archaeological projects in Delaware, Colorado, Idaho, Montana, New Hampshire, New Mexico, North Dakota, Pennsylvania, Utah, and Wyoming. He has authored or co-authored numerous reports and articles and has been invited to speak for several lecture series and in various classroom settings.