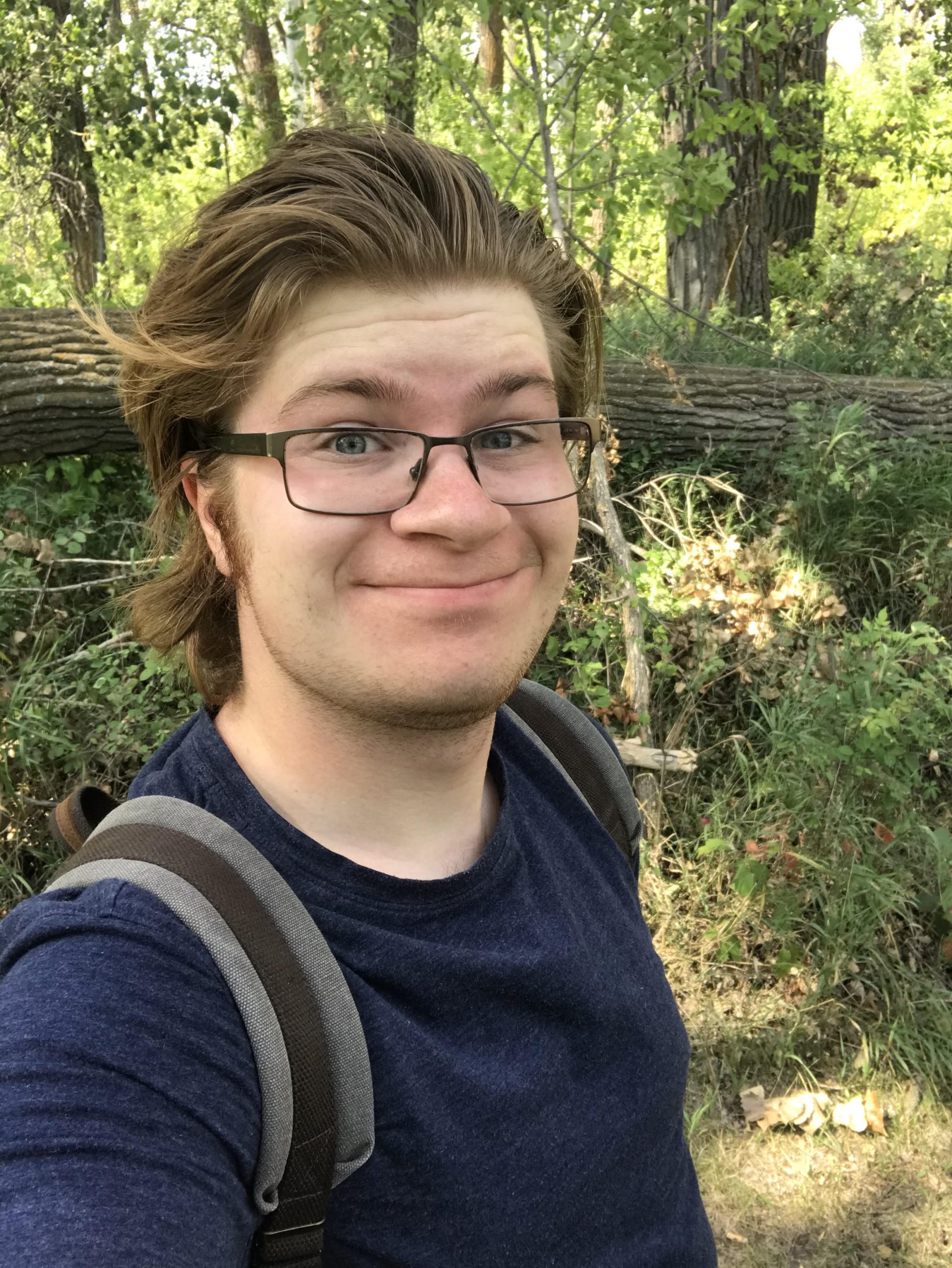 Silas has worked for several CRM firms as both a field technician and field supervisor conducting Phase I and II cultural resource inventory, as well as doing several cultural resource monitoring projects. He has done archaeological fieldwork in states including Michigan, Indiana, Illinois, Louisiana, North Carolina, North Dakota, South Dakota, Montana, Kansas, and more. For his Master’s thesis, he performed microwear analysis on bladelets from a Middle Woodland period site in the Illinois River Valley, in order to determine if craft production activities took place at this site. He specializes in lithic analysis, particularly from the Midwest, but also has knowledge and experience with assemblages from the South and the Great Plains. His interests in archaeology include Middle Woodland cultures, craft production, tool production, exchange and trade networks, science communication, and North American prehistoric archaeology as a whole.

In his spare time, Silas enjoys flintknapping and other artifact replication. He enjoys making educational YouTube videos that document the process of making these reproductions and provide an overview of their context in the archaeological record and with a particular archaeological culture. Interests outside of archaeology include travel, hiking, visiting museums and historic sites, reading, cooking, and D&D.