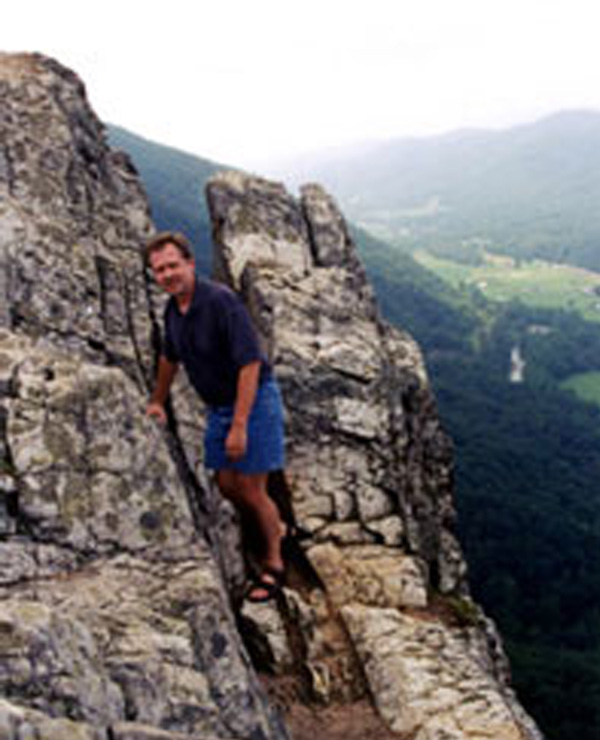 Mike Anslinger has more than 25 years of field, laboratory, and management experience in archaeology. He holds a master’s degree in anthropology with an emphasis in archaeology. His main areas of interest are hunter-gatherer studies and geoarchaeology. Most of Mike’s experience is in West Virginia, eastern Kentucky, and southern Indiana. Within this geographic area, he has organized and managed a wide range of small and large-scale projects and has created and executed testing and data recovery plans for Archaic, Woodland, Late Prehistoric, and Historic sites located in floodplain/terrace, upland, and rockshelter settings. He has also organized and coordinated multi-disciplinary research teams.

Mike has authored, or co-authored, hundreds of technical reports for phase I, II, and III projects. He belongs to several professional and avocational archaeological organizations, including the Register of Professional Archaeologists. He is President and on the Board of Directors of the West Virginia Archeological Society (WVAS). He is also on the WVAS’ editorial board. From 1996 to 2002, he organized and chaired the Annual Meeting of the WVAS, which functions as the state meeting for West Virginia. In 2000 and 2002, he organized and directed the Council for West Virginia Archeology’s spring workshop. These hands-on gatherings focused on buried site archaeology and lithic raw material identification and use patterns, respectively. For his contributions to West Virginia archaeology, he received the Sigfus Olafson Award of Merit in 1998. Mike’s most recent publication (co-author), which appeared in American Antiquity, is “The Bluegrass Fauna and Changes in Middle Holocene Hunter-Gatherer Foraging in the Southern Midwest.” He is currently working on a paper entitled “Pre- Archaic West Virginia,” which he plans to publish in the West Virginia Archeologist.

Mike began employment with CRA in 1993. Since that time he has functioned as a Principal Investigator and Senior Vice President, primarily in charge of the West Virginia office, which he opened in 1994. Mike’s duties include marketing, coordination with state and federal agencies and private sector clients, development of research designs and budgets, project staffing, data analysis, report writing and editing, and management of office personnel.