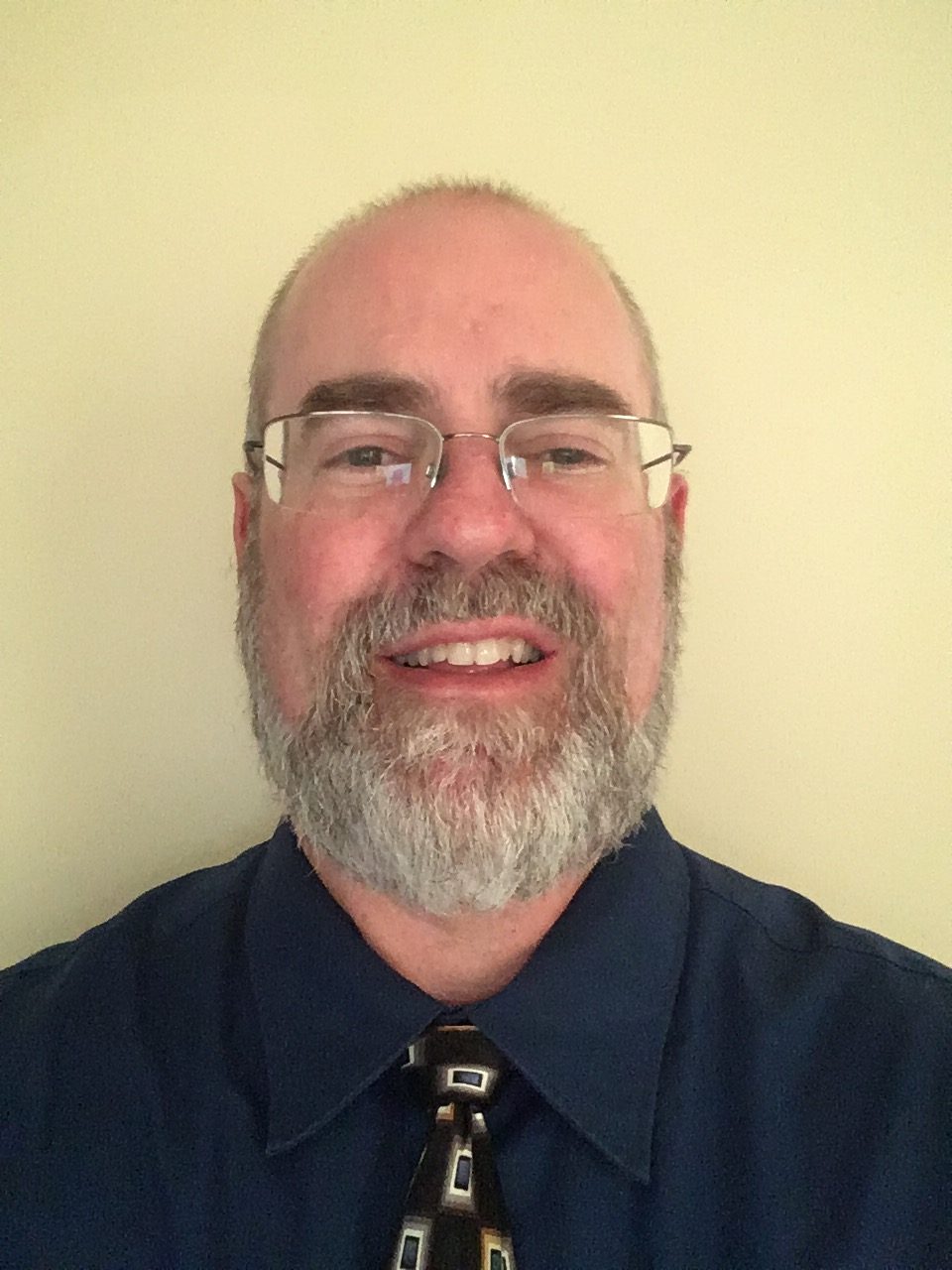 Dr. Young’s dissertation research considered the archaeological and architectural evidence from Quaker and non-Quaker domestic sites throughout British Colonial North America, including the Delaware Valley, New England, the Chesapeake, and the Carolinas (available online at: http://hdl.handle.net/2381/33070). The evidence related to Quaker beliefs and tenets was considered, including evidence of foodways, consumption, structural remains of Quaker residences, and the social use of space. Michael’s master’s thesis, on African-Caribbean pottery from the slave village of Galways Plantation on the Caribbean island of Montserrat, was published in the Volumes in Historical Archaeology Series by the South Carolina Institute for Anthropology and Archaeology of the University of South Carolina. Additional publications on eighteenth century Quaker consumerism in British Colonial North America and African Caribbean pottery from Montserrat are currently in preparation.