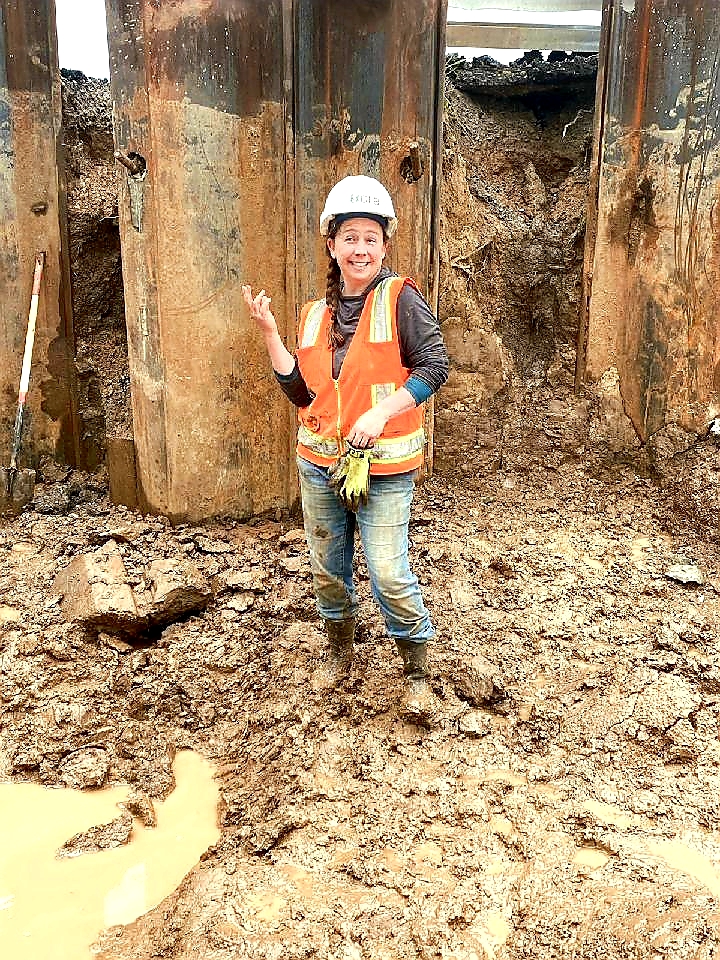 University of Iowa, Certificate in American Indian and Native Studies

Lisa Kelley joined the Lexington office in 2009 and moved to the Evansville office in 2014. She holds a Bachelor’s degree in Anthropology with emphasis’ on Native American Studies and Museum Studies, as well as a Master’s degree in anthropology with an emphasis in Cultural Resource Management. She has worked in CRM for over 20 years in multiple regions of the country doing phase I, II, and III projects in the Midwest and Southeast, as well as Class I, II, and III projects in the Plains and Western states. A specific area of her interest lies in doing archival research to put urban and historical archaeological sites in deeper context and this is reflected in her thesis, which focused on urban faunal assemblages and what they can tell us about the socioeconomic status, ethnicity, and foodways patterns of residents near the turn of the twentieth century in Louisville. However, she is experienced in both Historic and Prehistoric archaeology. When asked what her favorite archaeological project was, her answer would be the Phase III excavation of a multi-component rock shelter in Ohio County, Kentucky, which was continuously utilized from the Early Archaic sub-period up to the early twentieth century. A close second would be doing a Class III inventory for the Bureau of Land Management and getting to ride ATVs on survey in the Big Horn Mountains of Wyoming.