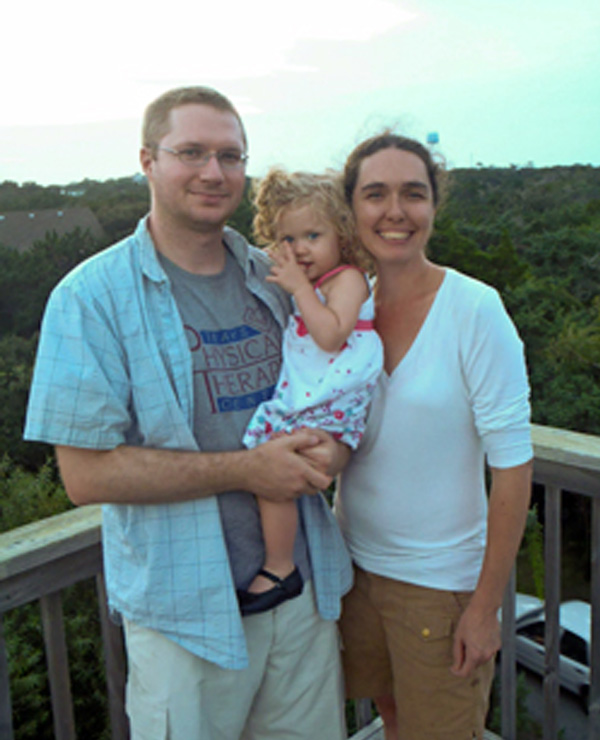 Jim Kompanek is responsible for all mapping and Geographic Information Systems (GIS) services at CRA’s Hurricane, West Virginia office. Jim began employment with CRA in 2001 as an Archaeologist, in the Lexington office, and has worked on archaeological and historic architectural projects throughout the mid-western and Appalachian regions. In 2006, he moved to Huntington, West Virginia and has worked at the Hurricane office ever since.

Jim received his Master’s degree in GIS from the Pennsylvania State University in 2010 and Bachelor’s degree in Anthropology from the University of Pittsburgh in 2001. In addition, he holds graduate certificates in both Historic Preservation and GIS, and is a Certified GIS Professional (GISP).

At CRA, Jim’s responsibilities include all aspects of cartography, including general mapping, spatial analysis, site interpretation, post-processing GPS data, and database development. Outside of work, Jim is involved in numerous civic and community organizations in Huntington, and enjoys spending time with his wife, Simone, and daughter, Helen.