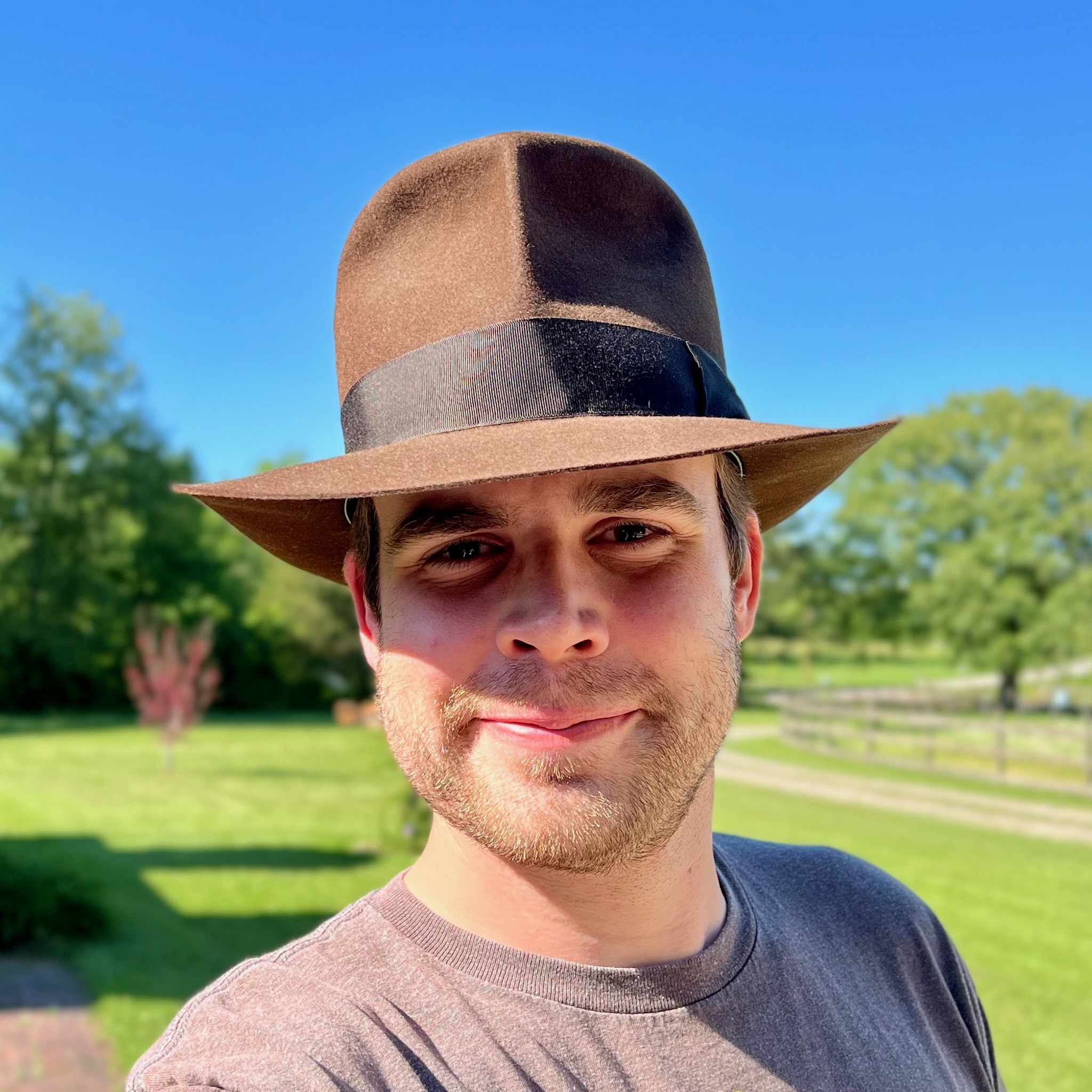 Jim Baldiwn is a field technician in the Shreveport, Louisiana office where he works on geophysical and cultural resource projects. He also works in the lab when not in the field. Jim got his bachelor’s degree from Northwestern State University of Louisiana majoring in archaeology. Jim has been with CRA since 2019 and has worked in the Southeast and Midwest United States, ranging from Texas to West Virginia.

Outside of work Jim is a scale model builder and a comic book collector. His scale model building work has won many awards and has been published in professional model magazines. He also is a cosplayer of many characters, including Indiana Jones and Boba Fett