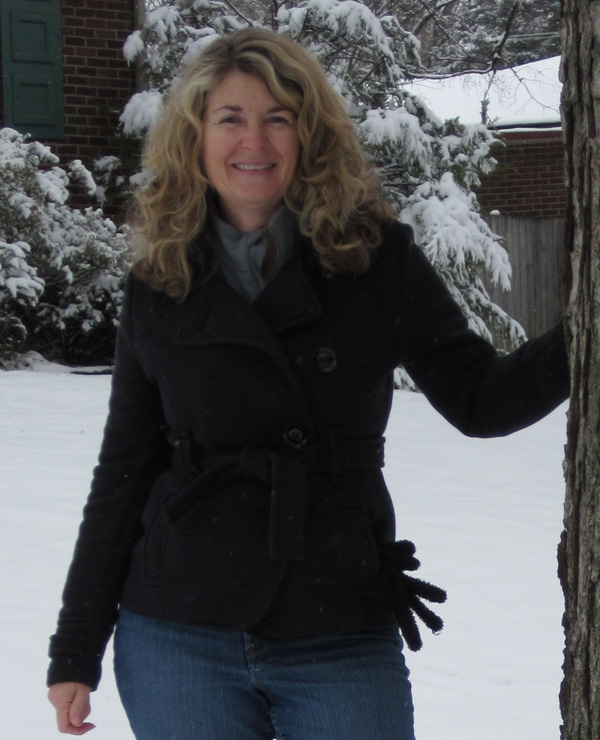 Jenny Andrews comes to CRA as an Architectural Historian with a diverse educational and professional background. She holds bachelor’s degrees in English from Maryville College in Tennessee, and in Horticulture from Virginia Tech. She has been a horticulturist at a botanical garden, an executive editor and writer for a national gardening magazine, and an education director for a garden-preservation organization. Recognizing a lifelong passion for history and compelled to foster its preservation, she received her a master’s degree in Public History from Middle Tennessee State University.

As a researcher for MTSU’s Center for Historic Preservation, her primary project, and the subject of her thesis, entailed a deep investigation into a rural-urban community in the Nashville area. Her research into the community’s cultural landscape, genealogies, racial diversity, houses, churches, schools, and cemeteries uncovered a significant historic landscape that represents over 200 years of Tennessee history, sparking ongoing preservation initiatives.

She has contributed to multiple Section 106 and historic resource surveys, National Register nominations, and Historic District development plans. Much of this work has been for sites in Tennessee, including a survey of architectural resources in Bledsoe County, but she has worked on projects in West Virginia, Kansas, Arkansas, and Alabama as well.