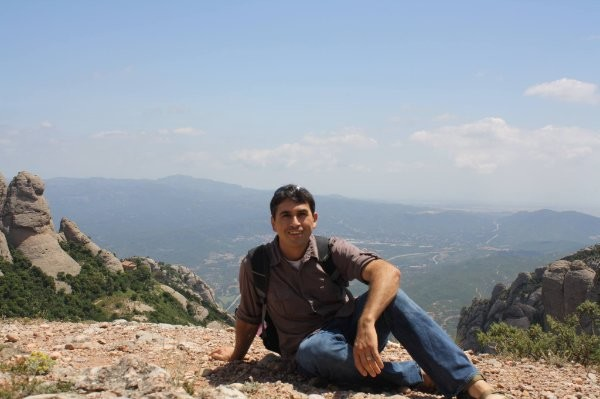 Jay Gray joined CRA in 2012 and serves as Director of Operations in the Shreveport, Louisiana office. He is responsible for coordination with state and federal agencies and private sector clients, research design and proposal composition, technical writing of project reports, overseeing project management and office administration, and field and office personnel management. He holds an M.A. in anthropology with an emphasis on public archaeology and has more than twenty years of archaeological experience.

Originally from Natchitoches, Louisiana, Jay attended undergraduate studies in anthropology at Northwestern State University of Louisiana and served as an archaeological assistant to the development of the Cane River National Heritage Area. After graduation Jay began his career working in cultural resource consulting, which led him to attend graduate studies in the public archaeology program at the University of Memphis, where he served as a graduate assistant at the Chucalissa archaeological site and C.H. Nash Museum. Jay has worked as a professional archaeologist contributing to cultural resource projects throughout the Southeastern United States. His primary areas of interest include pre-contact land use and archaeological site structure, hunter-gatherer settlement systems, and late pre-contact societies.

Jay’s favorite activities outside of archaeology include trail biking, gardening, cooking, brewing, and traveling and exploring with his wife and children.