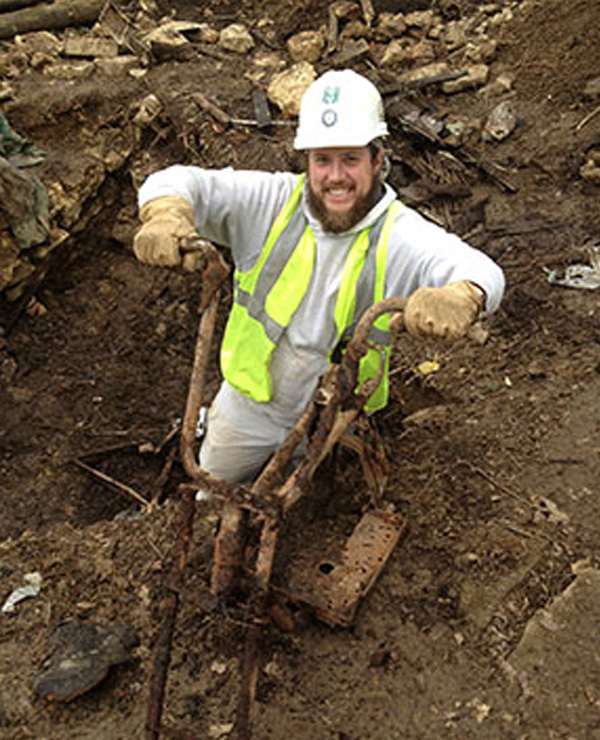 Jason joined the CRA Tennessee office in 2014. He has over 10 years of archaeological experience in the southeastern U.S. and has also worked several projects in the West and Midwest. His primary responsibilities include analysis of historic and prehistoric materials, artifact photography, and preparation of technical reports.

Jason received his bachelor’s degree in anthropology from the University of Kentucky in 2006. Since then, he has worked on a myriad of Phase I, II, and III archaeological projects, and has authored and coauthored numerous technical reports.

When not in the field, Jason can be found fishing one of the many tailwaters, rivers, or lakes in East Tennessee. He also enjoys woodworking, camping, hiking, and spending time with his wife Meagan.