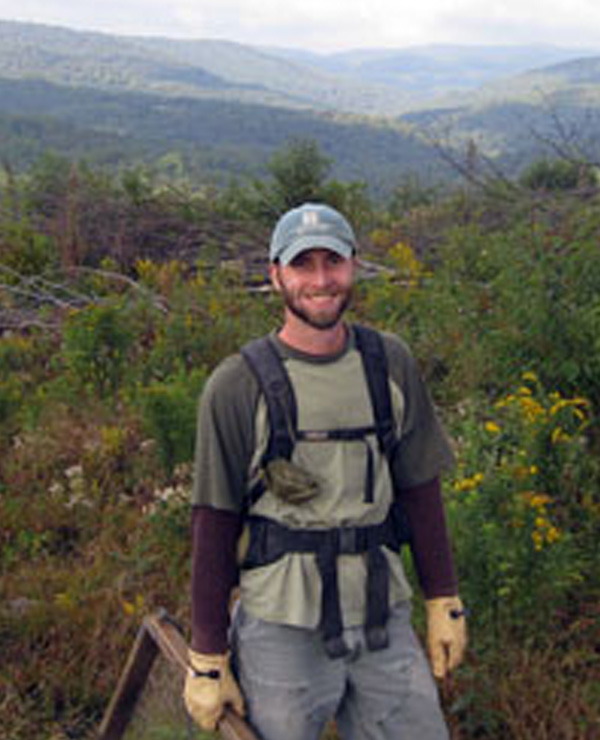 Jason holds a bachelor’s degree in sociology and religious studies from Marshall University. His responsibilities at CRA include conducting fieldwork for phase I, II, and III archaeological investigations, laboratory analysis of recovered cultural materials, and writing technical reports.

Jason’s work experience is focused primarily in archaeological investigations of prehistoric sites within the Appalachian Plateau; however, he has participated in the identification and excavation of historic period cemeteries and domestic homesteads and communities, as well as industrial sites within the region.