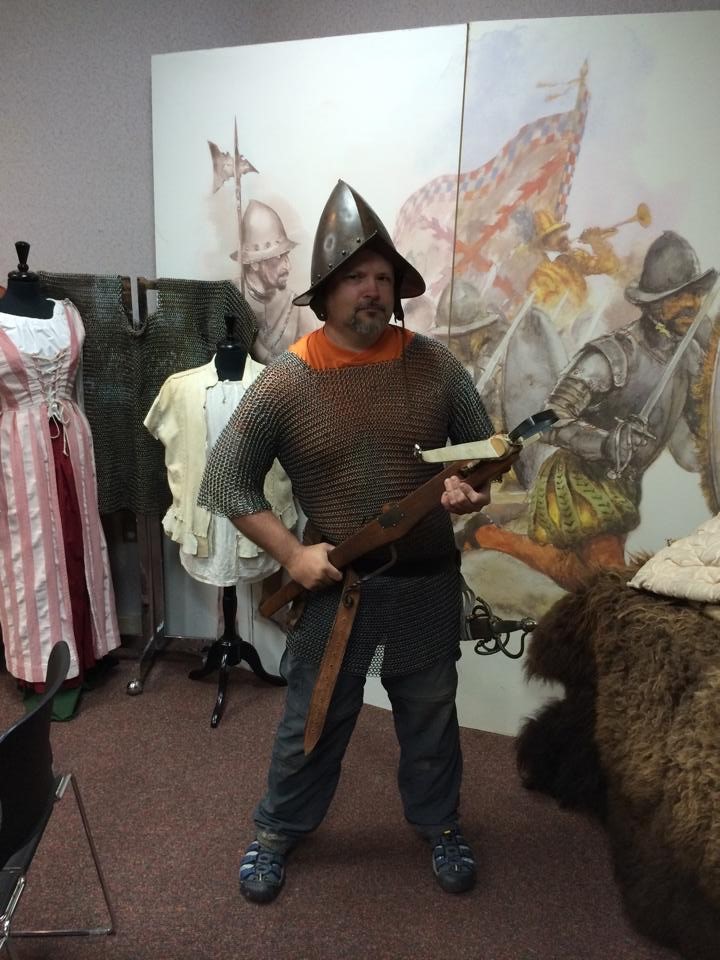 Howard Beverly is a long time resident of Lexington, Kentucky. He has over 20 years of experience in archaeology and has served in all facets of the profession from field/lab technician, field/lab director, crew chief, to Principal Investigator and author for numerous archaeological projects in Kentucky, Indiana, Arkansas, Oklahoma, West Virginia, Pennsylvania, Tennessee, Florida, Georgia, Texas, Mississippi, and Michigan.

Originally from southwest Virginia, a young Howard developed an early appreciation for history with tales of frontier forts and stories of Appalachian folkways. His love for history deepened when he moved with his family to northern Virginia, an area rich with history. Howard’s summers were spent exploring Civil War earthworks and volunteering as a living history interpreter at Manassas Battlefield. While attending George Mason University he discovered the joys of archaeology, a discipline that combined his love of history and being outdoors. He learned the importance of public archaeology during field school at Mt. Vernon. As a part of graduate studies at the University of Maryland, Howard interned with the National Park Service. While still in attendance at Michigan State University he moved to Lexington and began his career in cultural resource management. Since then Howard has worked as a professional archaeologist contributing to cultural resource projects throughout the Midwest and Southeastern United States. His main areas of interest include military sites archaeology, early southern farmsteads, field methods, and computer applications in archaeology, particularly GIS.