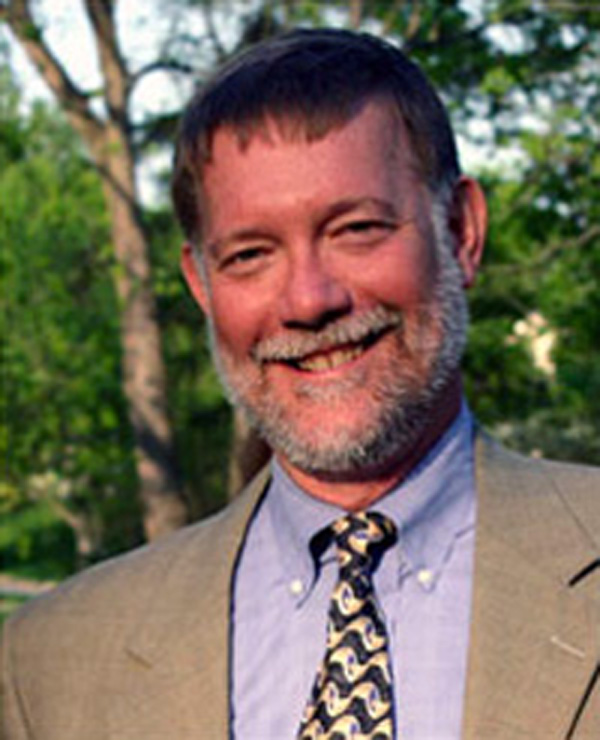 Chuck Niquette is an avid hunter and fisherman. Due to his interest in the former, he has devoted considerable time and effort towards wildlife and habitat management on his northern Garrard County farm. There are abundant quail, turkey, whitetail deer, rabbits, and squirrel on the farm, as well as large stands of indigenous, warm-season grasses and diverse tree species. Approximately 50 acres of the farm has been set aside as a protected area for the Henslow Sparrow, a rare and endangered species. Chuck also manages family farms in western Kansas and eastern Colorado.

Chuck’s interest in archaeology evolved out of his love of history. It was not until his senior year as an undergraduate history major that he took his first anthropology class. At this point, he realized that he had perhaps missed the target regarding his educational goals and objectives. Despite this, he taught junior and senior high school history for four years in a small ranching community in southeastern Colorado. Next, he married and with the support of his wife, Garland, returned to his alma mater, took all of the anthropology classes offered in a year, and went off to graduate school at the University of Arkansas. The Arkansas experience led to an internship with the National Park Service in Denver and later a job with the Advisory Council on Historic Preservation.

Garland’s desire for a doctorate degree in psychology led the couple to Lexington in the early 1980s. After a brief stint working as an archaeologist for a firm called Environment Consultants, Inc., Chuck and Garland started Cultural Resource Analysts, Inc. What began essentially as one man working out of his basement has grown to seven offices and more than 50 full-time employees.

More about Chuck and his interests: