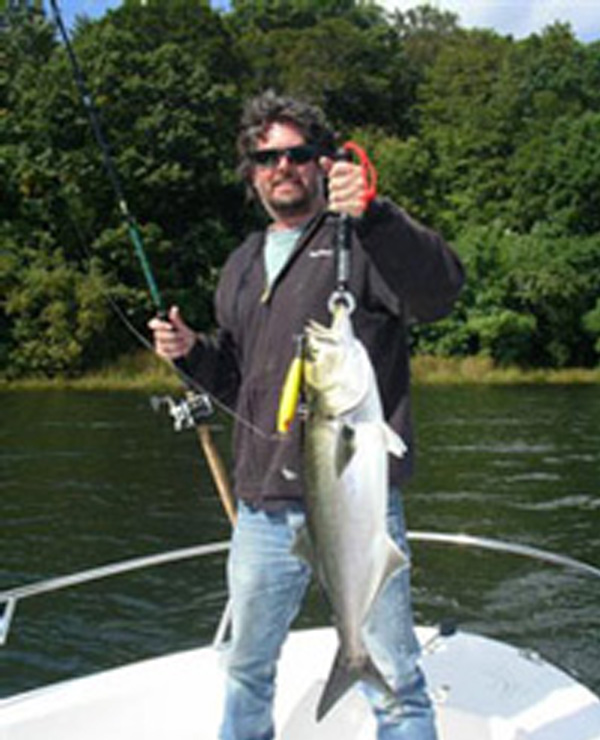 Andrew Bradbury has conducted archaeological fieldwork since 1981. He has worked primarily in Tennessee and Kentucky but also has experience in West Virginia, Virginia, Pennsylvania, Delaware, New Jersey, Indiana, Illinois, North Carolina, Mississippi, Louisiana, and Missouri. He has supervised and authored reports for over 300 archaeological projects ranging from archaeological reconnaissance to large phase III data recovery. His main areas of interest are prehistoric hunter/gatherers and lithic technology. He regularly presents papers at regional and national meetings and has authored, or co-authored, over 55 papers in peer-reviewed, professional journals. He is also a skilled flintknapper and has conducted flintknapping workshops for the general public and grade school and college students, in addition to conducting a number of lithic reduction experiments.

Andrew holds a master’s degree in anthropology. He also has training in quantitative methods including multivariate statistical methods and spatial analysis. He has experience with computer programming and has written a number of applications for archaeological analysis.

Andrew has worked for CRA since 1994. During that time, he has functioned as a Field Supervisor and Principal Investigator. In addition, he conducts the analysis of lithic materials recovered from phase II and III projects.

When not involved with archaeological investigations or knapping experiments, Andrew can often be found hitting the local lakes or tailwater areas chasing striped and hybrid-striped bass. He is an avid fisherman and makes most of his lures (wooden plugs and lead jigs) and rods. Several years ago, he was introduced to surf fishing in New England and makes a yearly pilgrimage to Massachusetts or Rhode Island in search of more striped bass and bluefish.