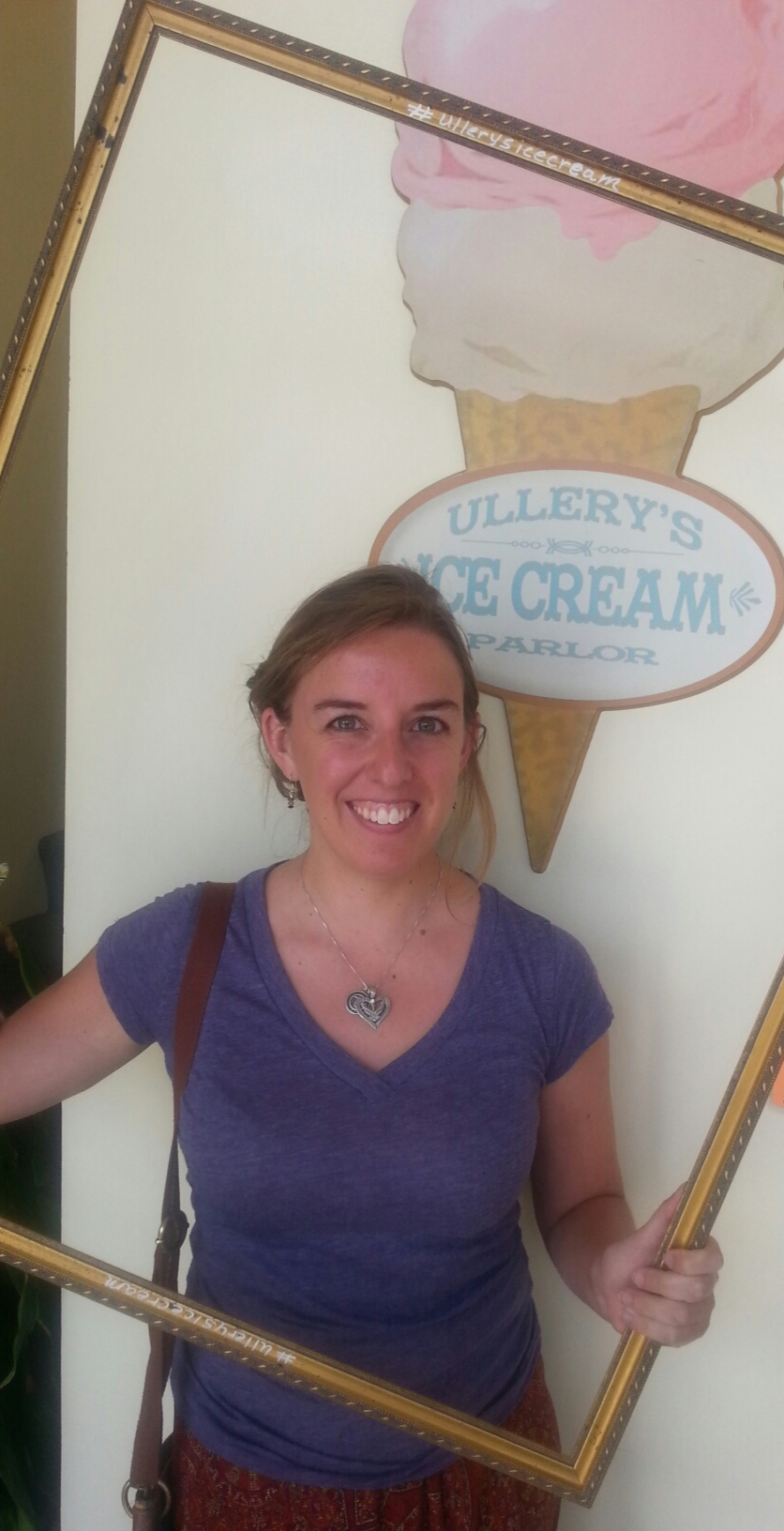 Alyssa began employment as an Archaeological Field Technician with CRA’s Evansville office in 2015. She graduated with a bachelor’s degree in Archaeology from the University of Evansville (UE) in 2015. She has worked in various states, including IL, IN, KY, LA, OH, VA, & WV. She has also been a part of an excavation in England of a medieval manorial complex during her time at UE. After working on an architectural project at CRA, she realized she had another love to complement archaeology. This was historic preservation.

She received her master’s in historic preservation from Ball State University in 2018. While pursuing her degree, she worked as a graduate assistant completing building material briefs for the Association for Preservation Technology’s (APT) OSCAR website. Alyssa also interned for Indiana Landmark’s Eastern Regional Office completing their easement/covenant monitoring and creating a round/polygonal barn survey form.

Alyssa’s responsibilities for CRA include surveying, researching, documenting, and preparing written reports about historic properties. Outside of work, Alyssa enjoys traveling, hanging out with her cats, and researching medieval English church graffiti.