CRA’s Virginia office is located in Forest Office Park in the capital of the Commonwealth. Established in 2010 with a staff of one, the office has grown to include an architectural historian and an archaeological materials processing laboratory, in addition to four archaeologists with specialties in historic and prehistoric resources, battlefields, and human remains exhumation and analysis. We currently hold our second consecutive five-year Virginia Department of Transportation cultural resources contract, and support two teams holding multi-year VDOT natural resources contracts. Over the past several years, our client portfolio has grown to include the National Park Service, the Department of Military Affairs, non-profit historical foundations, energy and telecommunications infrastructure developers, environmental engineering firms, and municipal government agencies in Virginia and North Carolina. 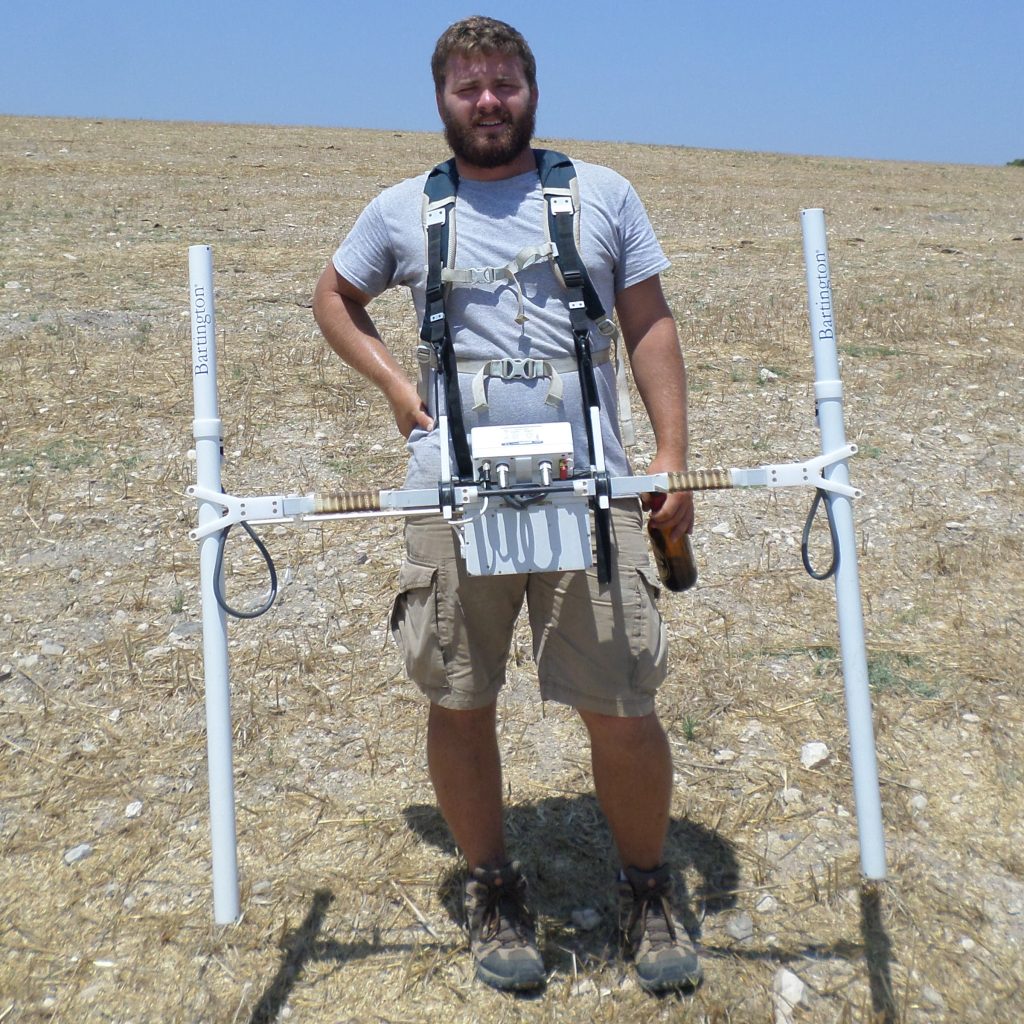 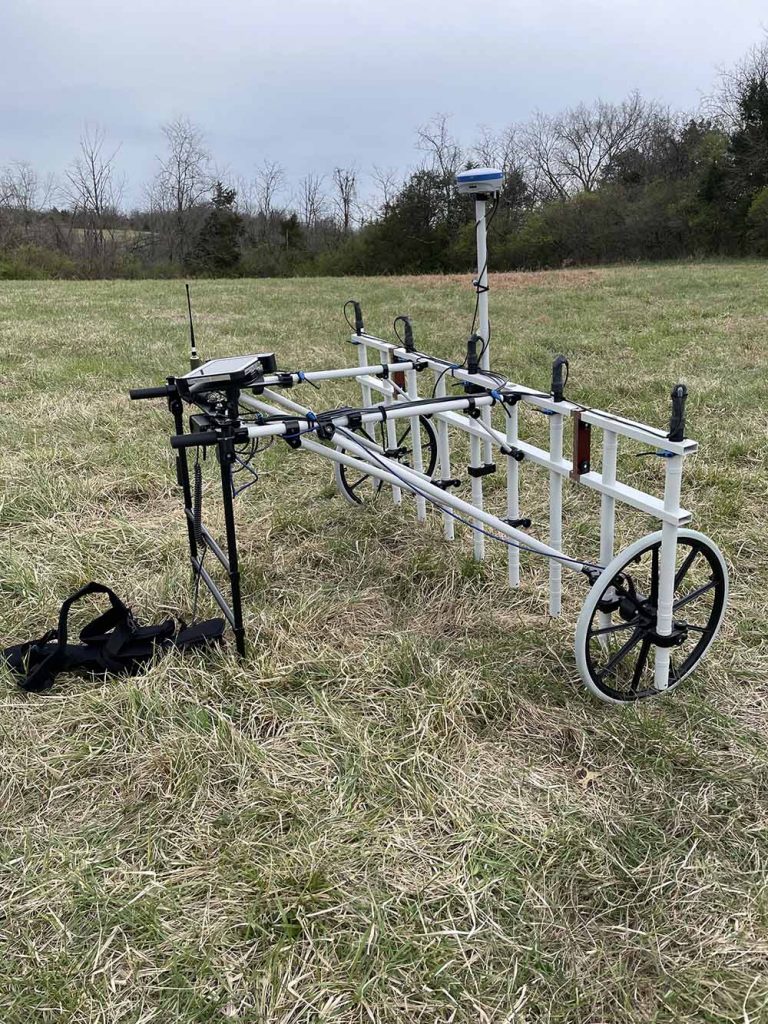 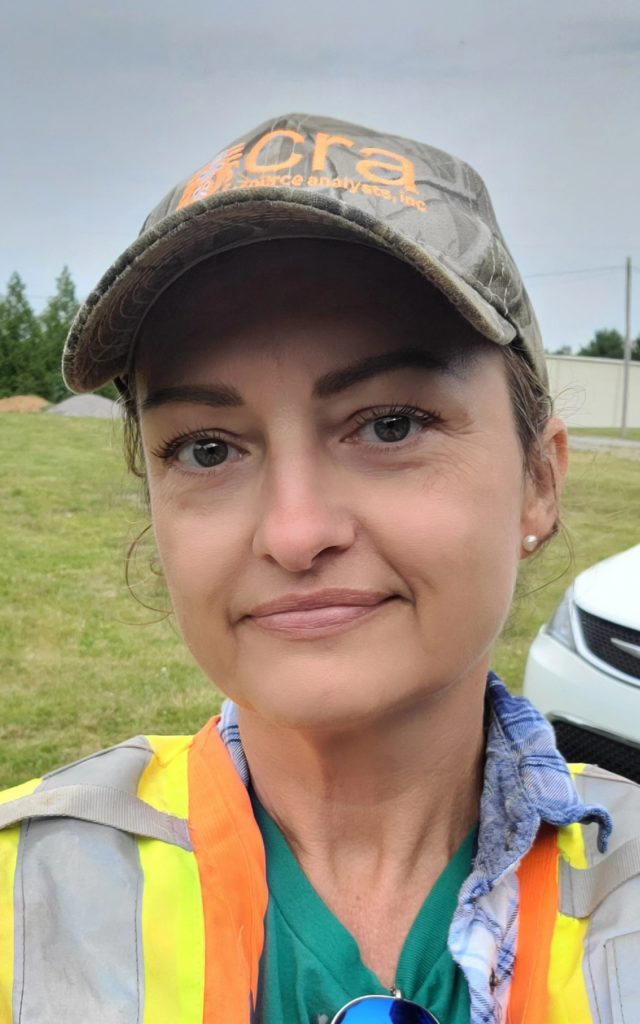 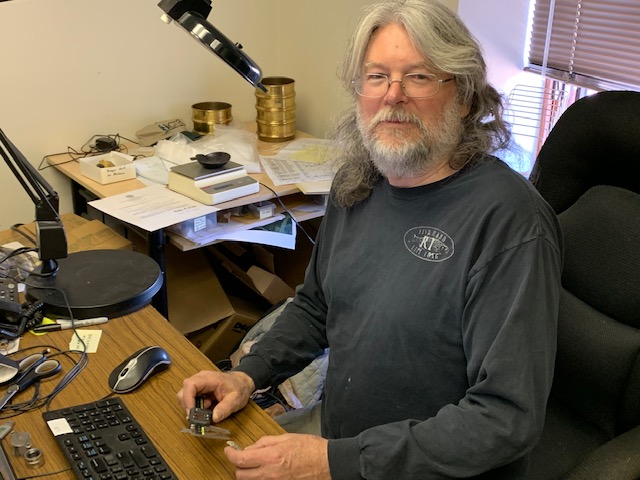 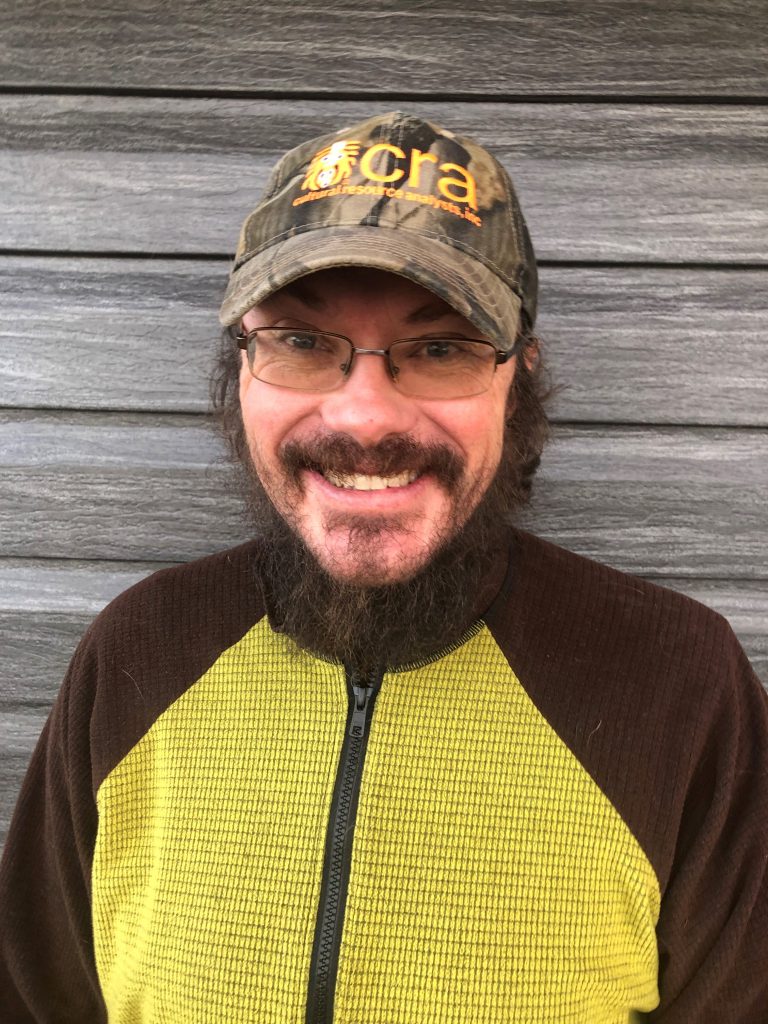