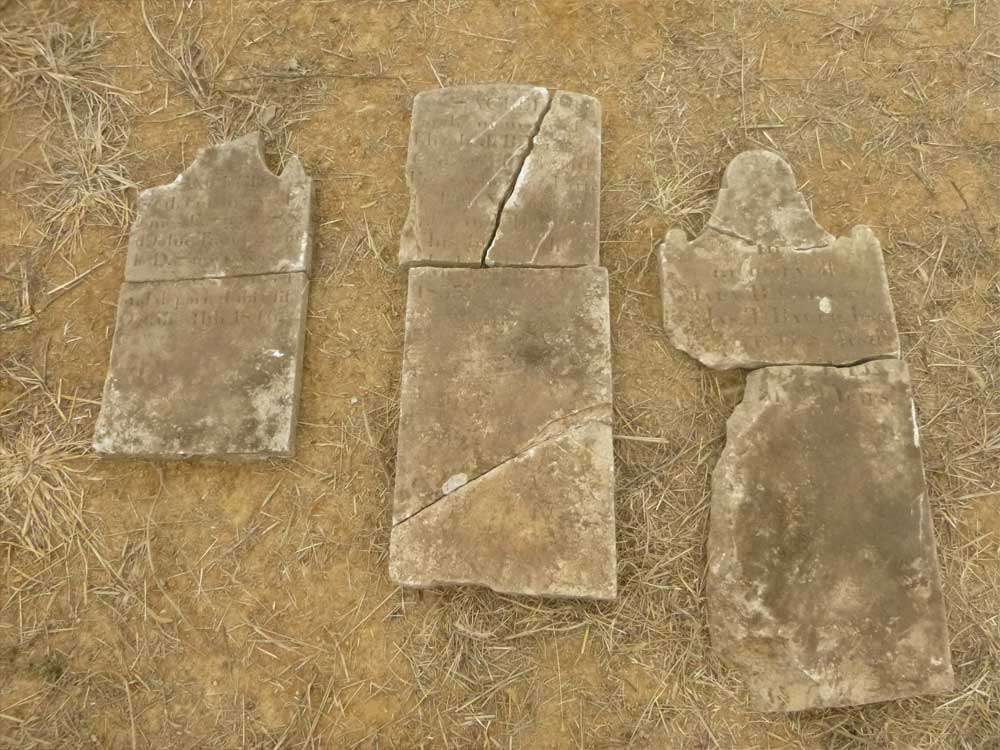 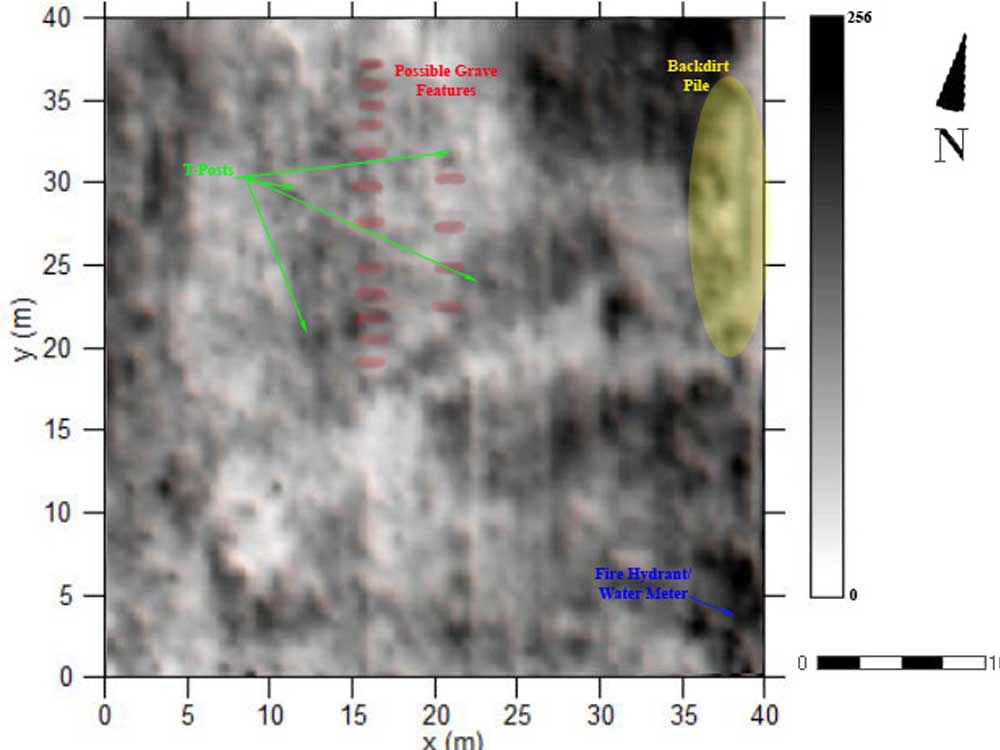 Riggs Cemetery has existed since the 1700s and was previously called the Gideonville Cemetery. The current name stems from the fact that Edward Riggs, who died in 1824, is reportedly buried in the cemetery along with his wife Elizabeth Riggs. Marshall County records indicate that in 1973 there were 5 to 6 graves marked at the cemetery, but the markers were badly broken and could not be read. There are no official records of how many burials are actually present at the cemetery. The recent purchase of the property and surrounding lands for a housing development necessitated the delineation of the cemetery, particularly as all of the markers had been displaced. In support of this, CRA conducted a ground-penetrating radar and magnetic gradiometer survey of approximately 0.41 acres of land associated with the Riggs Cemetery in Chapel Hill, Marshall County, Tennessee. A GSSI SIR-3000 ground-penetrating radar and a Geoscan FM-256 fluxgate gradiometer were used during the geophysical survey of the property in order to identify possible grave features. As many as 16 possible historic grave features were found within the project area, most of which were identified through both geophysical methods. A buffer was staked around the identified possible burial features. It is the intention of the developer to fence the cemetery and leave it as a green space within the housing addition. 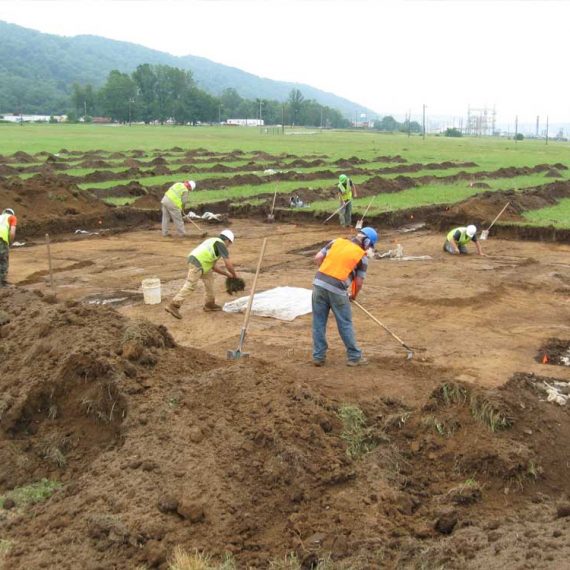 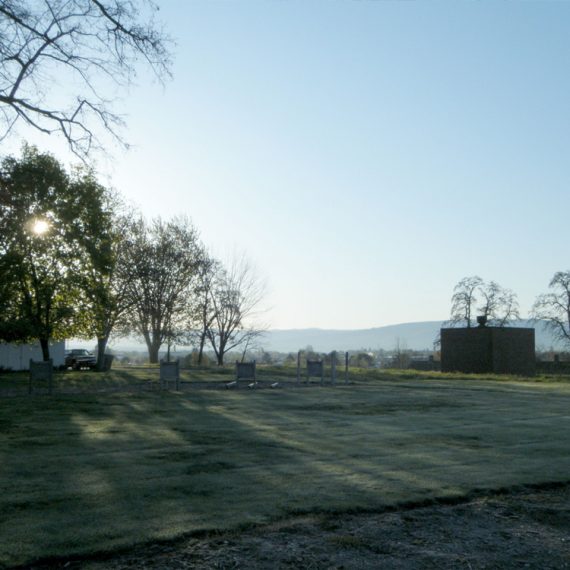 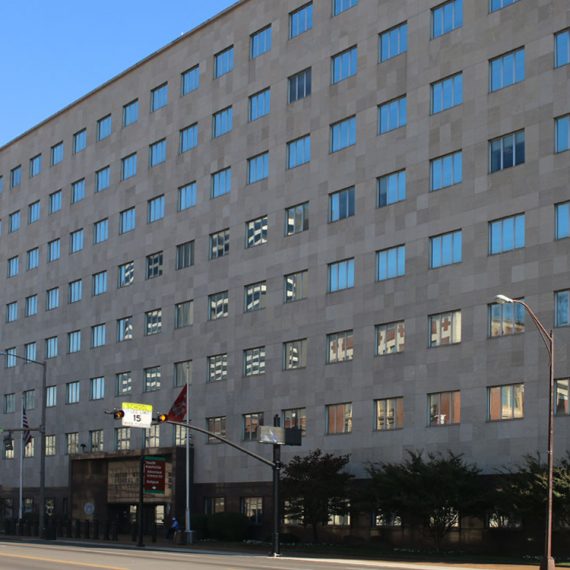 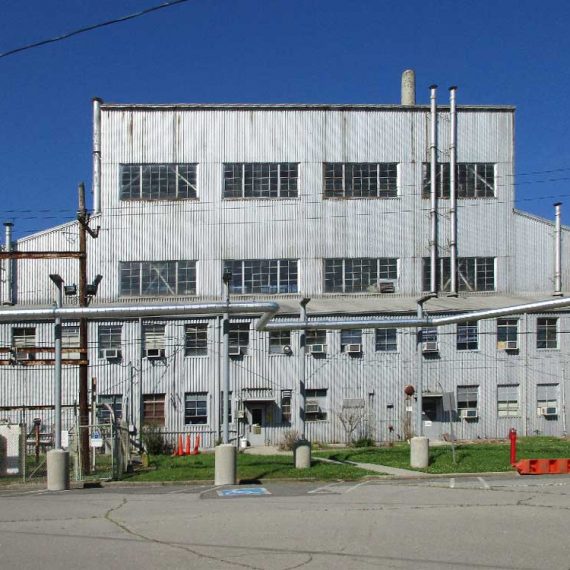