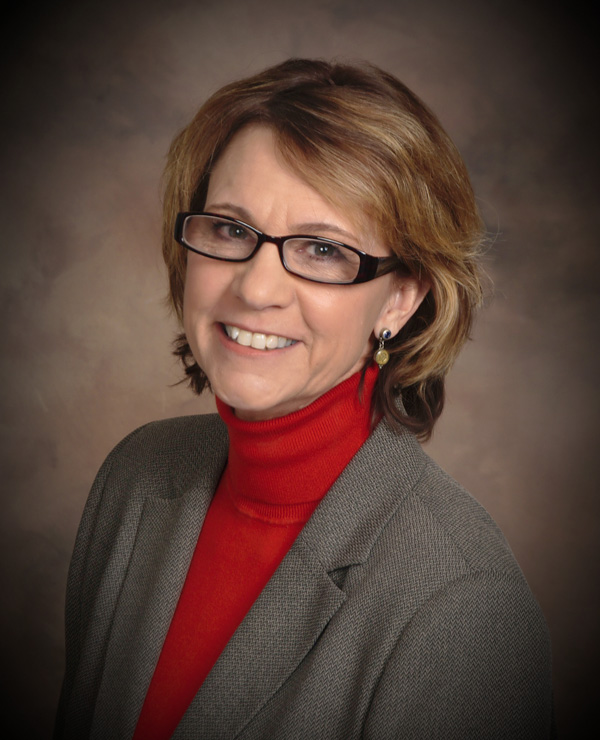 Hailing from the West Coast, Tammera Nolen has over thirty years of financial, owner/operator and upper management experience. Prior to joining CRA, she worked for the State of Kentucky as a fiscal services officer and was primarily responsible for handling millions of dollars in workers’ compensation revenues for the State. She was the CEO for a conglomerate of companies in the coal mining industry for 9 years. She also owned and operated her own business in the past, a thriving Equine training company. She was directly responsible for the selection, care, and preparation of 14 World Champion Equine athletes.

In 2016, Tammera joined CRA as a Senior Staff Accountant. In February of 2017 she was promoted to Chief Financial Officer for CRA. While continuing to focus on all things accounting, she is also responsible for the oversight of Office Administration. Tammera is committed to being a team leader and moving the company forward by spearheading efforts to streamline procedures and processes.