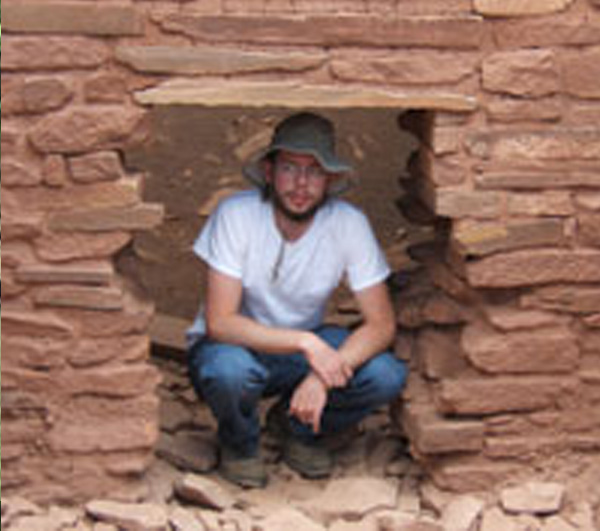 Jeremy Pye joined CRA in 2013 and serves as a Principal Investigator in the Shreveport, Louisiana office. He is responsible for the management of field personnel and daily project operations, as well as technical writing of project reports and proposals. He holds a Ph.D. in anthropology with more than 14 years of archaeological experience in many regions of the United States, including the Southeastern, Midwest, Southwest, West, and Great Plains states. Jeremy has experience with a variety of multiple large- and small-scale surveys, NRHP site eligibility testing, and data recovery projects for both prehistoric and historic sites; however, his primary areas of interest include historic bioarchaeology, archaeoparasitology, and archaeological geophysics. With regard to the study of historic mortuary contexts, Jeremy is particularly focused on mortuary merchandise and burial container construction in the late 19th and early 20th centuries and has amassed a physical and digital comparative library of approximately 1,000 period trade catalogs, 2,000 patent records, and 300 archaeological cemetery relocation reports.

Originally from Weatherford, Oklahoma, Jeremy attended undergraduate studies in anthropology at the University of Oklahoma and took up the mantle of the “uppity” undergraduate who dared to fill one of the graduate assistant positions on the 2004 summer fieldschool at the Bryson-Paddock Site, a contact period Wichita village in northern Oklahoma. That same summer Jeremy also worked on his first cemetery relocation, a small, late 19th century cemetery in Manhattan, Kansas. Jeremy took the reins on this project, conducting most of the archival research, as well as the artifact and osteological analyses. Subsequent years saw Jeremy moving to Fayetteville, Arkansas, to obtain his M.A. from the University of Arkansas where he obtained experience with archaeological geophysical surveying and data interpretion, and continued to pursue his interest in historic mortuary material culture. Following Arkansas, Jeremy moved to the University of Florida to work on his Ph.D. While at UF, Jeremy enjoyed teaching courses on a number of anthropological topics, and pursuing research focused largely on bioarchaeological and archaeoparasitological analyses of health and well-being in historic mortuary samples.

Jeremy’s activities outside of archaeology include hiking, cooking, and spending time with his two kids and his wife Li. Jeremy is an avid gardener and is interested in learning about and trying to grow medicinal and wild edible plants. He is also a collector of many things, including books (to his wife’s dismay) and swords (even though his mother questions the use of such a collection given the low frequency of sword fights on the streets today).