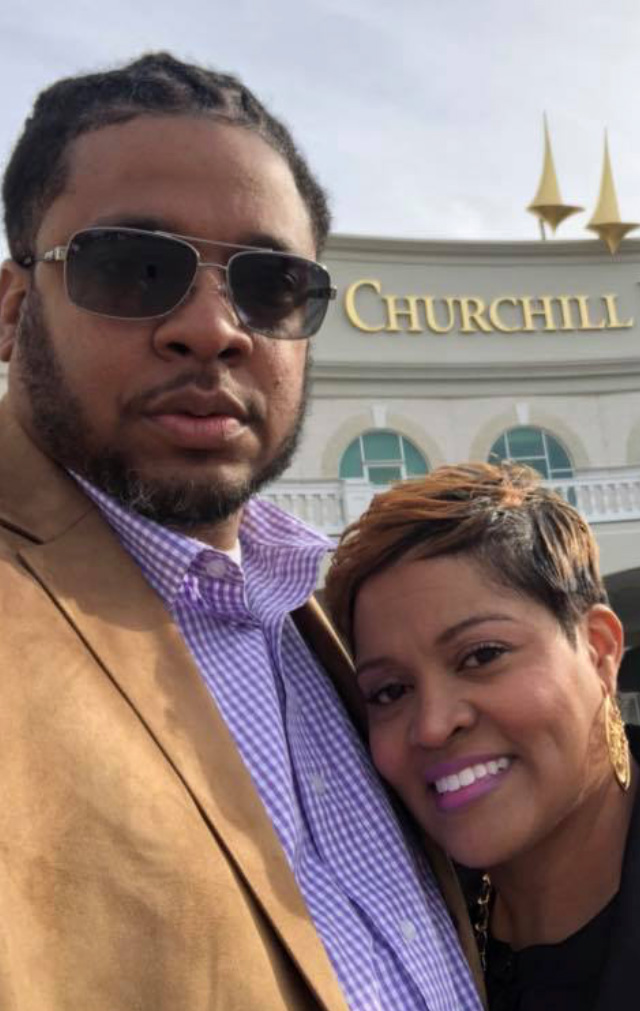 Bridgette Robinson has over twenty years of office-related experience. She graduated from Eastern Kentucky University in 1996 with a bachelor’s degree in psychology. After obtaining her undergraduate degree, she worked for a mental health organization as a counselor in a Teen Leadership program. Prior to joining CRA, she worked for an HMO as an eligibility analyst. In this capacity, she was ultimately responsible for the synchronization of eligibility data through multiple systems.

In 2005, Bridgette joined CRA as the Director of Human Relations. As such, her responsibilities include communicating company policies and procedures, complying with state and federal legislation that pertains to personnel matters, overseeing employee benefits, maintaining the employee handbook, and conducting new employee orientations. Bridgette obtained a MSHRL degree (Master of Science in Human Resource Leadership) in June 2012. In 2016 Bridgette began to serve as VP of Human Relations and Office Administration. While continuing to focus on Human Relations, she is also responsible for the oversight of Office Administration which includes A/P, A/R, and financial reporting.

In her spare time Bridgette enjoys spending time with her husband Ben, their children, and other family and friends. Bridgette also enjoys reading and writing poetry.