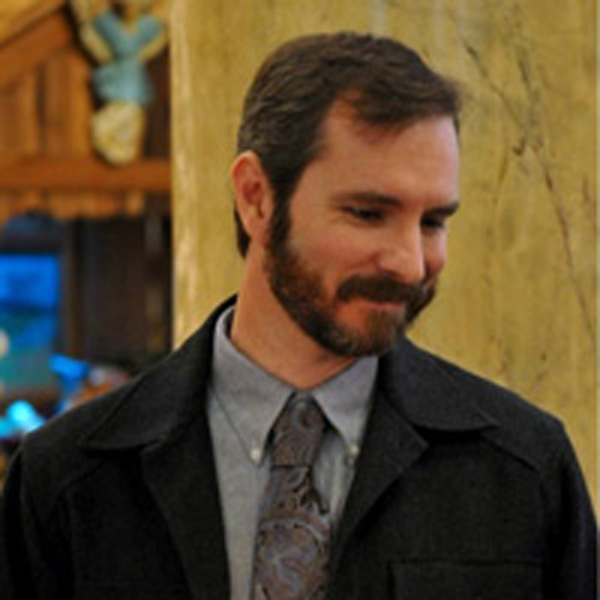 Paul Bundy is a cultural resource specialist with professional archaeological experience in the southeastern United States dating back to 1992, kicking off with summer work on a series of Mississippian hamlets in western Kentucky and only looking back from there (a career in history and prehistory). He holds a master’s degree in anthropology with an emphasis in public archaeology. Paul has managed a wide variety of projects including phase I archaeological surveys covering a total of over 40,000 acres, phase II archaeological testing projects (including Late Archaic, Early Woodland, Middle Woodland, and Mississippian sites), and phase III data recoveries/research excavations (including Early, Middle, and Late Archaic; Middle and Late Woodland; Mississippian; and late nineteenth to early twentieth century sites). His main areas of interest are prehistoric lithics and late prehistoric ceramics, but he has experience with the full range of historic and prehistoric materials and sites. Over the years he has learned a great deal, but the interest in the field and learning has never waned.

Paul has been an employee of CRA since 2003. Since that time, he has served as a Project Archaeologist, Lithic Specialist, Principal Investigator, and now serves as Senior Executive for Business Development and Marketing Coordinator in addition to his role as a cultural resource specialist. He is responsible for coordination with state and federal agencies and private sector clients; development of research designs, scopes of work, and budgets; technical review of project reports; project staffing; and management of field and office personnel. In short, Paul works with CRA staff in all offices supporting and coordinating efforts to help CRA do what CRA does best, a little better.

Beyond archaeology, Paul enjoys spending time with his family, running, travelling, reading, learning and broadly expanding horizons. Paul also enjoys creative outlets like art projects with the kids, playing in bands, and teaching his kids drums and guitar. Always up for a challenge or something outside of the norm; from hog hunting with Chuck in the deep south to tough mudders, ultras, and marathons or just travel outside the US-there is a lot to see and do.