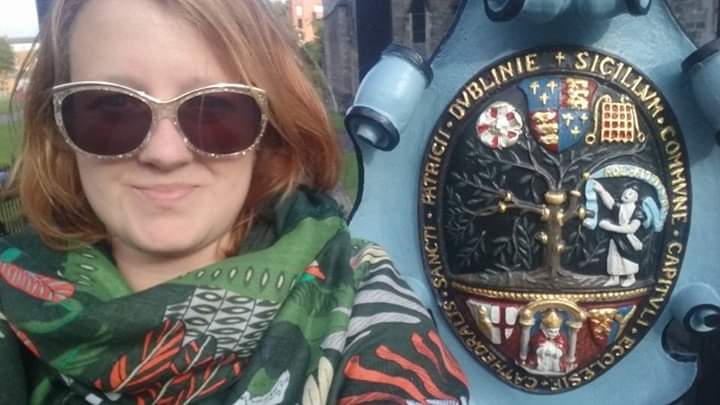 Sarah (Shartzer) Anderson joined the Knoxville staff in February of 2021 as an Architectural Historian. She earned her bachelor’s degree in Religious Studies, Philosophy, and Cognitive Studies at Tulane University in 2008. Her experience as a tour guide in Savannah, Georgia and at the Musk Ox Farm in Palmer, Alaska as well as in numerous roles at small nonprofit museums in Savannah led to Sarah deciding to pursue a master’s degree in Public History at Appalachian State University. As she began graduate school, she worked as a seasonal Park Ranger with the National Park Service on the Blue Ridge Parkway in Doughton Park, demonstrating practical lifeways, such as spinning and weaving. In graduate school, Sarah focused her research on vernacular architecture and interpretation in Appalachia, particularly through the lens of the National Park Service. Her graduate projects included a historic furnishings report for the 1888 Museum in Blowing Rock, North Carolina, updating NC SHPO survey information and the National Register nomination for Portsmouth Village Historic District in the Cape Lookout National Seashore, and creating a short documentary regarding the maintenance and volunteer efforts at Caudill Cabin in Doughton Park. Her coursework focused her passion for historic preservation and adaptive reuse, leading to her pursuing a career in cultural resource management.

Sarah enjoys traveling near and far, visiting historic sites, ruins, and campy roadside attractions. Some weekends she can be found in the National Forests throughout southern Appalachia camping in her 1960 Aristocrat Lil’ Loafer with her husband and low-rider dog, Pookha