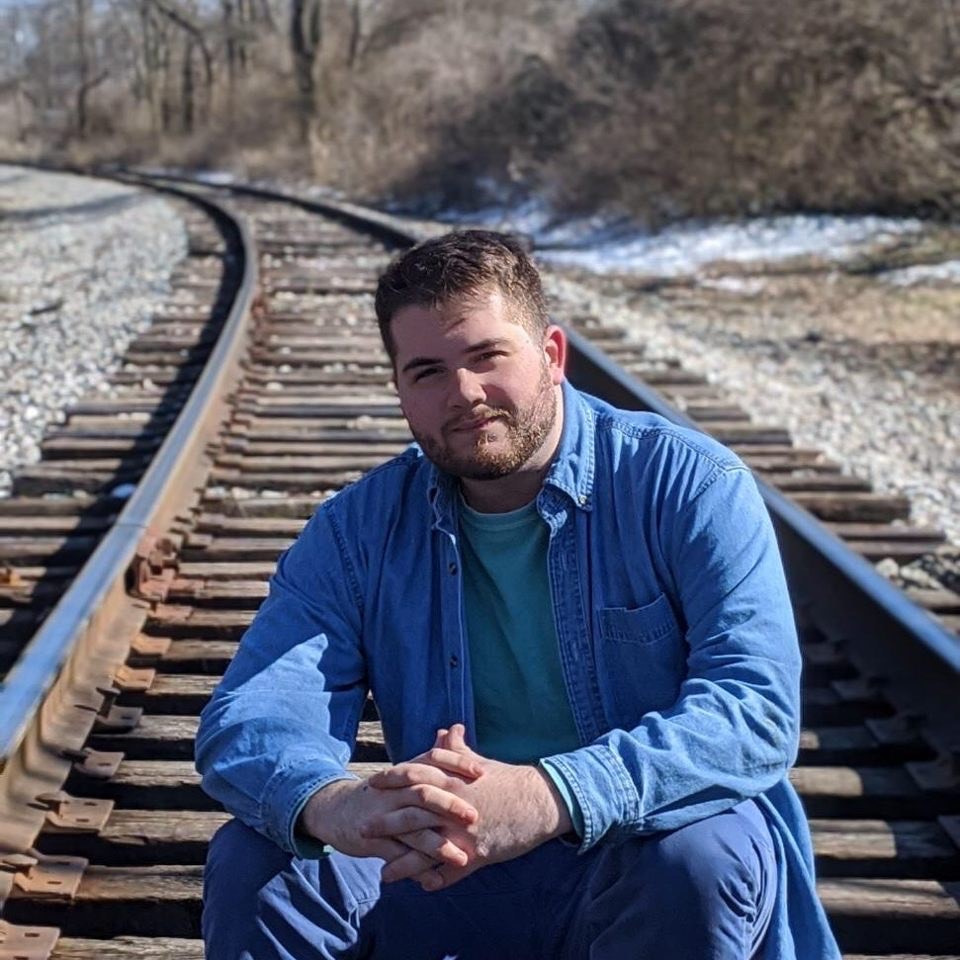 University of Kentucky, Master of Historic Preservation (in progress)

Evan Christodoulou joined CRA as an architectural historian in 2022. In 2020, Evan received a Bachelor’s degree in History, with a minor in political science, from the University of Kentucky. Evan is currently finishing his Master’s project to obtain his Master’s degree in Historic Preservation (MHP) from the University of Kentucky. At CRA, Evan’s responsibilities as an architectural historian include researching and documenting historic properties, conducting archival research and field surveys, and preparing reports that provide a summary of the findings.

Born in Owensboro, Kentucky, Evan has lived most of his life within the Commonwealth. He has enjoyed history since an early age, and believes that there is much that can be learned from looking into our collective past – and also by examining how humans use their surrounding environments.

When not working, you can find Evan enjoying his time with friends and family, or his cat, Bianca.